Get Your Motor Running: 25 of the World’s Best Motorsports Museums 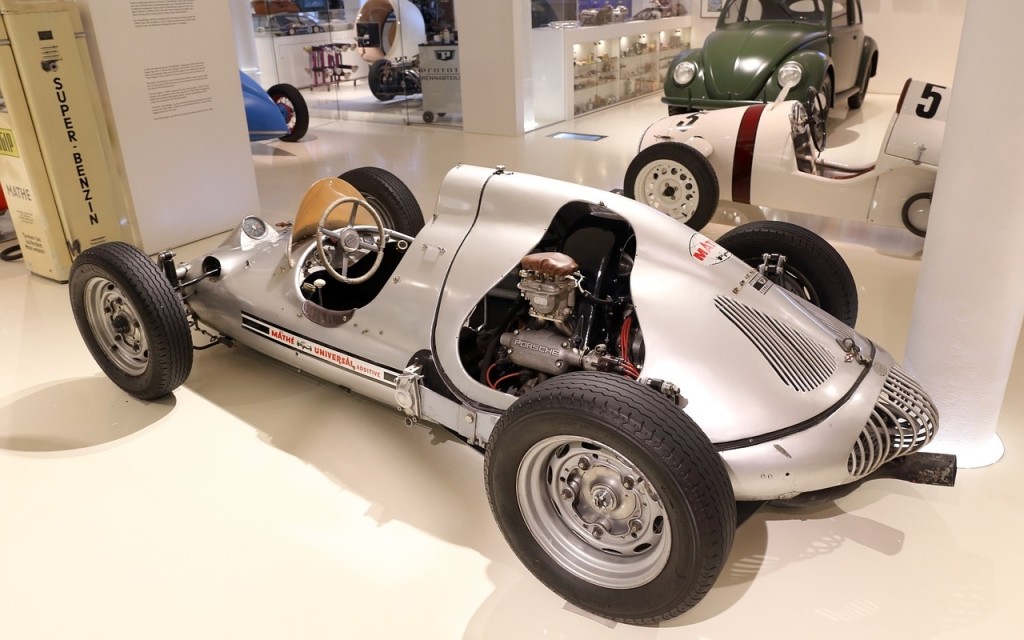 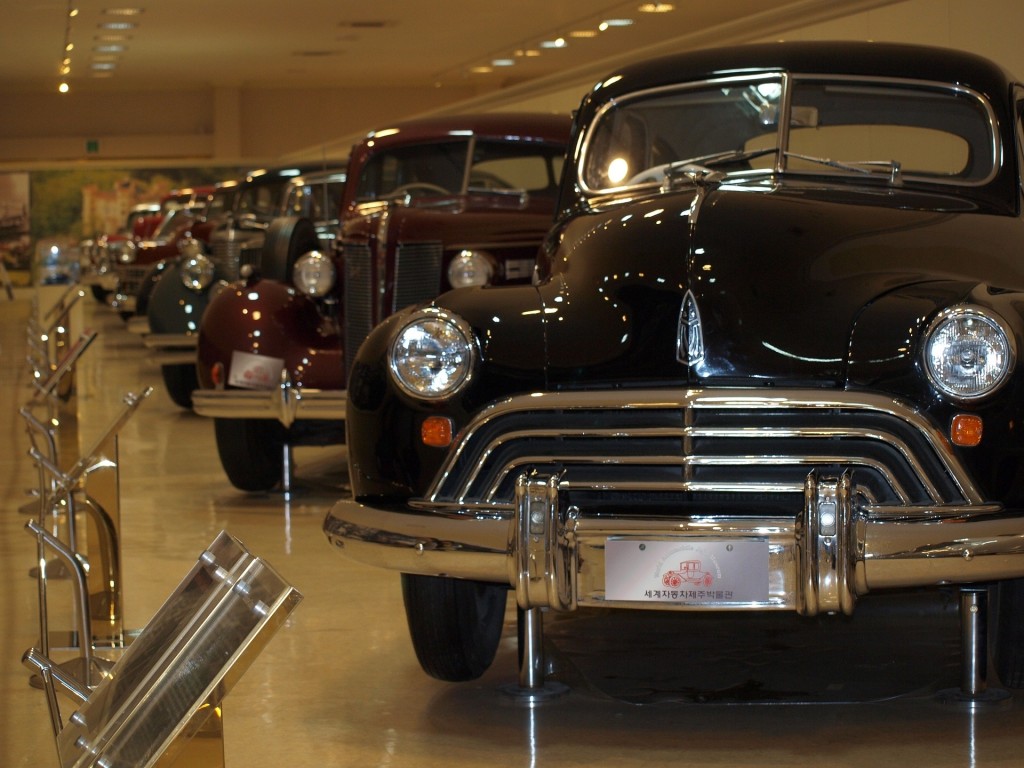 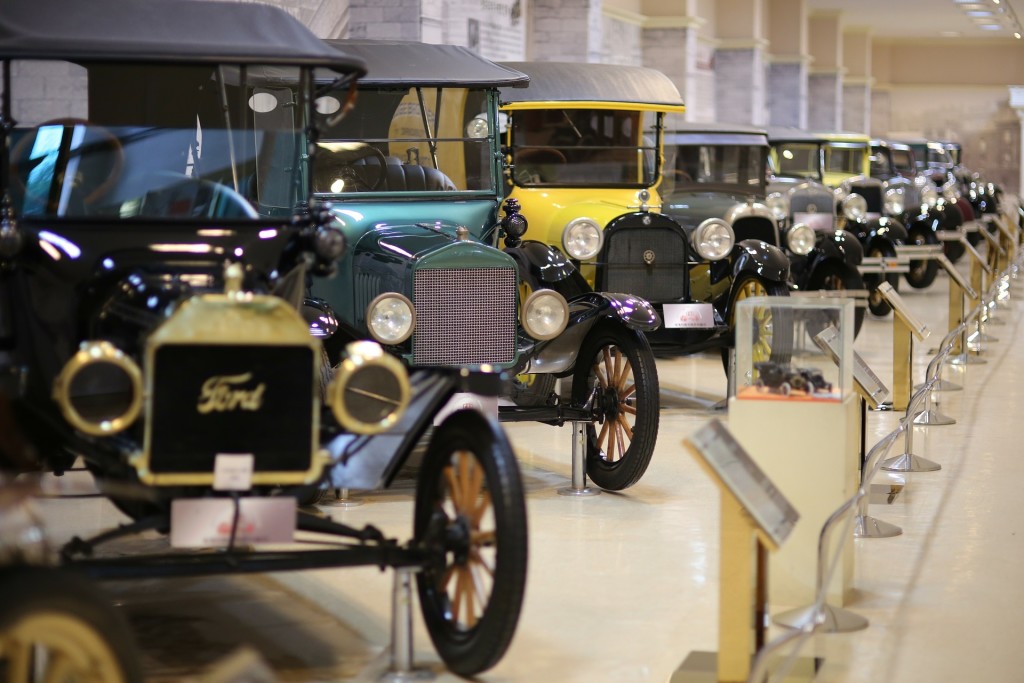 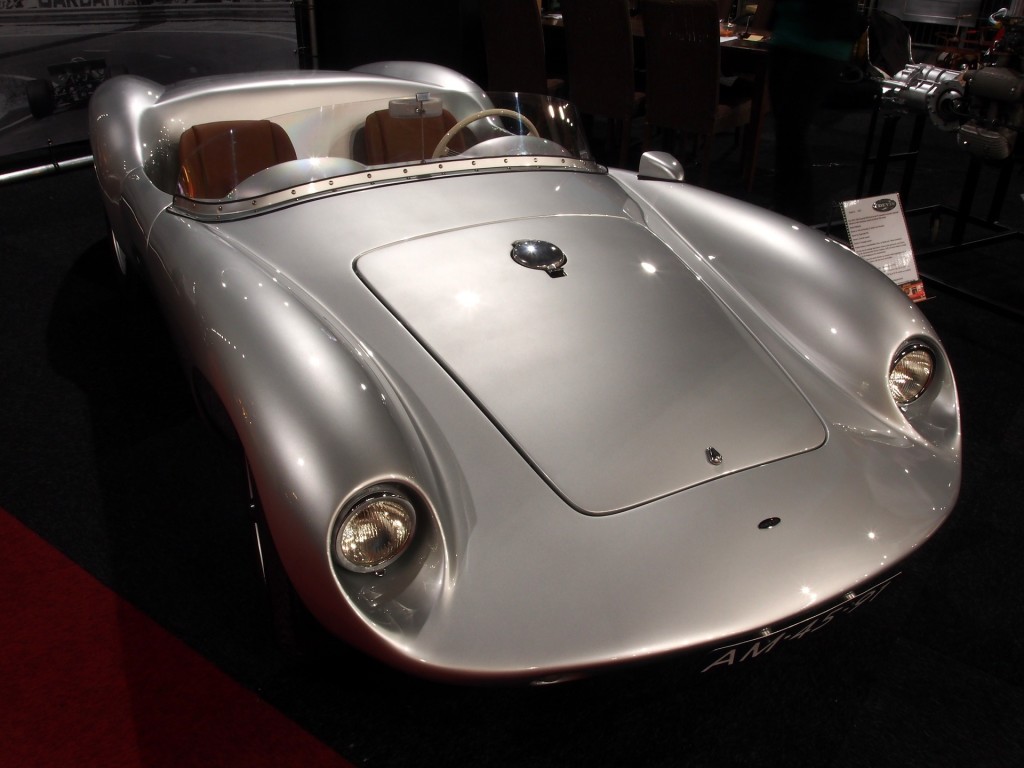