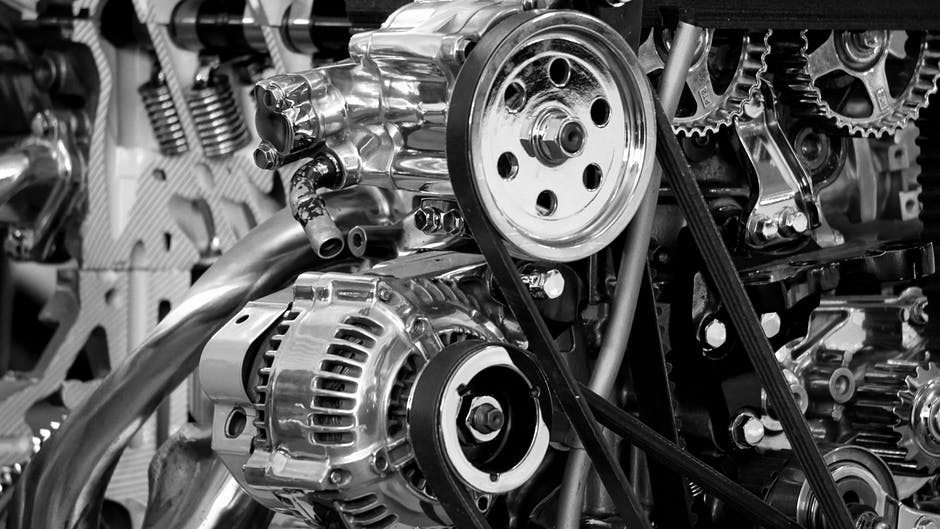 You never want the mechanic to call you with an estimate of half a billion dollars. But when a team at GAP insurance outfit InsuretheGAP watched the entire The Fast and the Furious catalog and calculated total damages, their final figure was $514 million.

Forget Hollywood, though. Even for day-to-day use, a car is expensive; you have to buy it, but you also have to fuel, insure, and maintain it. Add in the cost of a garage, and suddenly it may appear that your car is getting more attention than you are. In fact, in 2015, the American Automobile Association (AAA) celebrated the fact that the annual cost to own a car had fallen to $8698 – still a significant chunk of change. When you factor in the household average of 1.9 cars, you can understand why 1.5% of household income goes toward car repair each year. Again, though, repair isn’t the only budgetary concern. 3.7 percent of household income is spent on gas annually, and 2.2% is spent on insurance.

Average repair cost in the US & Colorado

Let’s turn those above percentages into real dollars to better understand the cost of repair. According to US Census Bureau numbers, real median household income in 2015 was $56,516. That means annual household car repair cost is about $848.

What about per repair, though? The 2017 CarMD Vehicle Health Index actually breaks down average labor, average parts, and average total car repair costs for the US, state-by-state. For Colorado, those figures are $169.20 (labor) and $218.04 (parts), totaling $387.24. That makes Colorado the 9th costliest state for repairs, nationwide.

What are the most common car repairs?

What accounts for all these repair costs? What are we, the mechanics, actually fixing? Let’s take a look at a few of the most common auto repairs, as compiled by MainStreet (in alphabetical order by part):

If you try to install an after-market car alarm as a DIY job, the circuits that they adopt for use will draw power from elsewhere, causing problems to arise.

CarMD’s 2010 data showed this job to be the most expensive of the top 10 most common repairs at the time. As with the mass air flow sensor (see below), you can often avoid this expense with preventive maintenance. Catalytic converters manage the emission system. They generally do not fail without neglect in replacing a small, related part (perhaps a fuel injector or spark plug that needs to be switched out).

To help your car stay as efficient as possible, this valve (as its name suggests) sends some of the exhaust back through the engine for another pass. The EGR valve lowers your emissions – what actually goes out your tailpipe. Note that issues with your EGR valve may also signal other areas of potential weakness. If you are having trouble with performance, it could be the valve; but the problem could also stem from the fuel filter or fuel pump regulator; spark plugs or its wires; or another engine sensor. So that the correct part is replaced in your car, choose an experienced and honest mechanic.

Do you have a “check engine” light bugging you? Often the reason that light is triggered is as simple as a missing gas cap. If you don’t have a gas cap, your gas mileage takes an average hit of 0.5%. While that percentage may seem small, the total numbers are shocking: 147 million gallons of gas evaporate each year because of faulty or lost fuel caps.

The spark plugs are basically informed when to operate by the ignition coils – so they are “an important member of the team,” if you will. Plus, failure to make fixes to your coils can lead to major ignition system damages. A diagnostic test will typically reveal if you have a problematic ignition coil.

This component will often develop leaks, which means that air or a blend of air and gasoline can get in between your engine parts, leading to corrosion. With leakage, your performance, emissions, and fuel efficiency suffer.

You know how people are always saying you should replace your air filter? Well, that isn’t optional – and it’s clear when you look at the impact on the mass air flow sensor. When you don’t replace the filter regularly, you may compromise this component and its ability to gauge how much air is supplied to the engine (so that the car knows how much fuel to supply to it).

The function of the oxygen sensor in your car is to check the concentration of unburned oxygen within the exhaust and relay that information to the computer. The reading tells the computer when it is necessary to modify the air fuel ratio for better performance of the catalytic converter. The oxygen sensor is also a helpful part in its capacity to gauge current performance of the catalytic converter for possible weakness.

As indicated by the discussion of the EGR valve (above), the spark plug (which ignites fuel within the cylinders) also often runs into problems. Sometimes people will replace this part themselves to save money. That is fair. On the other hand, “because faulty spark plugs can reduce your gas mileage or melt your car’s significantly more expensive catalytic converter,” says MainStreet, “having them replaced by a certified mechanic may actually be worth the added expense.”

Those are some of the major sources of repairs for people in recent years. What are the most common, though, statistically? What if we had a huge data set of integrated information from car repair places across the country? Actually, CarMD sources its data from the mechanic-entered OBD2 codes of auto computers – analyzing a total of 1,019,904 repairs conducted in 2015. Let’s do a top-ten countdown of the most common repairs (and you’ll notice quite a bit of overlap with the above list):

“One of the best ways to minimize cost of ownership and help reduce unforeseen car repairs is to follow a regular maintenance program,” advises CarMD technical director David Rich. “[T]ake care of small problems as soon as you’re aware of them, particularly as vehicles age.”

Are you in need of routine maintenance or perhaps one of the repairs listed above? To move forward confidently, you need a mechanic driven by an ethos of honesty. At Independent Motors, we charge fair prices and pay our crew fair wages, never falling back on gimmicky pricing or selling you services you don’t need. See our beliefs.