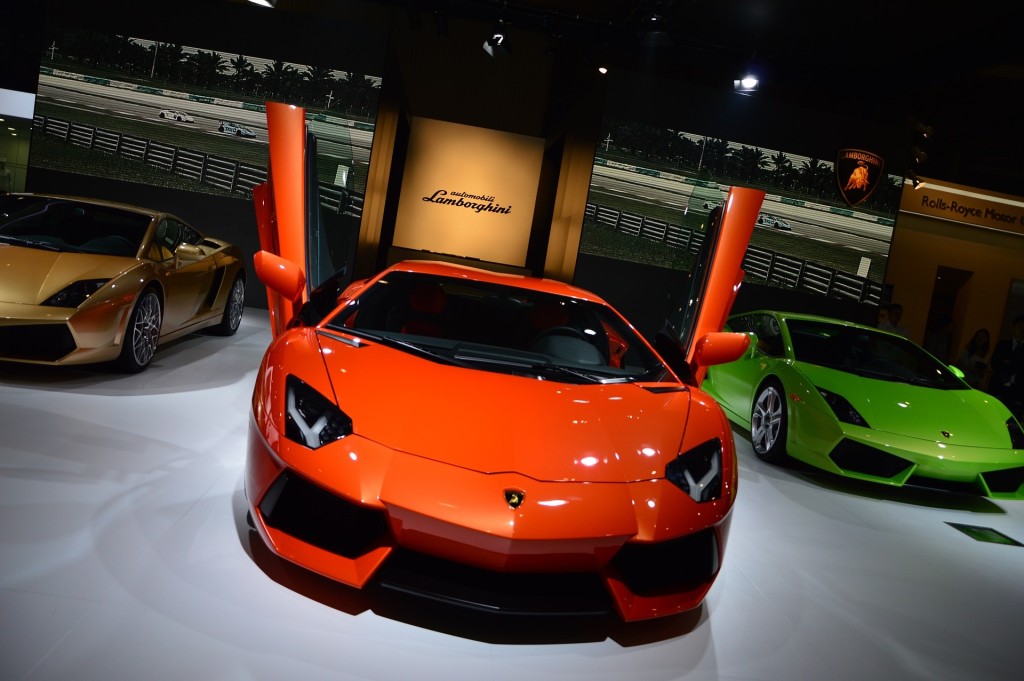 Whether you’re a classic car fanatic or you prefer the newer models coming down the pike, there’s nothing like an auto show. If you can’t get enough of these events, now is the time to start buying your tickets — and maybe cashing in any airlines miles you’ve saved up.

Here are 25 awesome upcoming auto shows around the world to keep an eye on this year. Industry insiders might be the only people who will catch most of these — unless you’re also planning trips to Zagreb and Bangkok this year — but anyone can (and should) follow coverage of these shows.

The Bangkok International Motor Show has been around for 37 years, yet its popularity keeps growing. In 2012, nearly two million people attended; last year’s attendance records estimated that the event received over 1.7 million visitors. From March 23 through April 3, you can see what the hype is about.

The Tulsa Expo Center is home to the Tulsa Auto Show on the weekend of April 15. Prepare to see the newest vehicles from Maserati, Audi, Subaru, Lexus, Jaguar, Fiat, Volvo and more.

The State Fair of Texas auto show runs from September 30 until October 23 at Fair Park in Dallas, so you have plenty of time to check out the event. If you’ve been to this fair before, the car show is a new addition, but it’s also a hefty one: There will be at least 400 cars from all the major manufacturers.

A staple in Peoria, the Central Illinois Auto Show will celebrate its 26th year in 2016. The event, presented by the Peoria Metro New Car Dealers Association, will take place on the weekend of April 4. Nearly 40,000 people will gather at the Peoria Civic Center to see cars from more than 30 automakers. There’s even a No. 38 M&M’s Ford Fusion NASCAR racing simulator.

Test drive the newest Toyotas, Fiats, Rams, Dodges, Jeeps, Chryslers and Fords at the New Mexico International Auto Show. The Albuquerque Convention Center will have plenty of brand new trucks and cars on display from April 15–17. There will also be alternative fuel vehicles, crossovers and SUVs from major automakers. 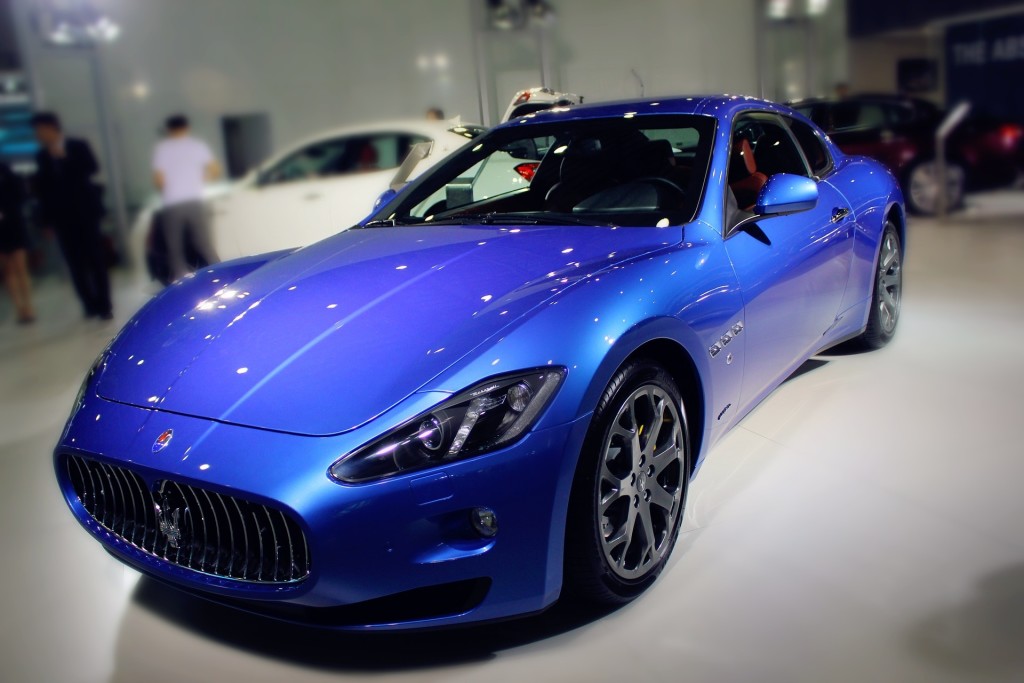 Check out the coolest 2016 models at the Alabama Auto Show and give back while doing so: money from ticket sales goes toward charities for children that the Birmingham Automobile Dealers Association supports. The show runs from April 7–10, giving you four days to get to the Birmingham Jefferson Convention Complex.

A Father’s Day tradition in Beverly Hills, the Rodeo Drive Concours d’Elegance blends automobiles with entertainment, design and fashion for one unforgettable day. Brand new motorcycles and cars will be on display. Frommer’s Travel Guide calls this auto show “one of the 300 unmissable events in the world.” Do visit to see what the ever-changing theme will be for 2016.

Established in 1900, the New York International Auto Show is one of the oldest car shows in the world. You can check out 1,000 brand new trucks and cars across four floors, including “the newest vehicles and the latest futuristic concept cars.” Get to New York between March 25 and April 3.

Beach town Kiawah Island, which hosted the PGA Championships in 2012, is the home of the Kiawah Island Motoring Retreat. On the weekend of April 15, venture to the Ocean Course to see “world-class concours cars in a judged event and several other activities designed to thrill car enthusiasts and celebrate the Lowcountry.” With race cars and vintage vehicles on display, this isn’t your average auto show.

The Auto China show only happens on a two-year basis. If you can get to the China International Exhibition Centre in Beijing from April 25 through May 4, it’s worth visiting. There will be a large roster of vehicles and parts to see, including commercial cars, car accessories, energy-efficient vehicles, new car technology, safety testing equipment and car design systems. 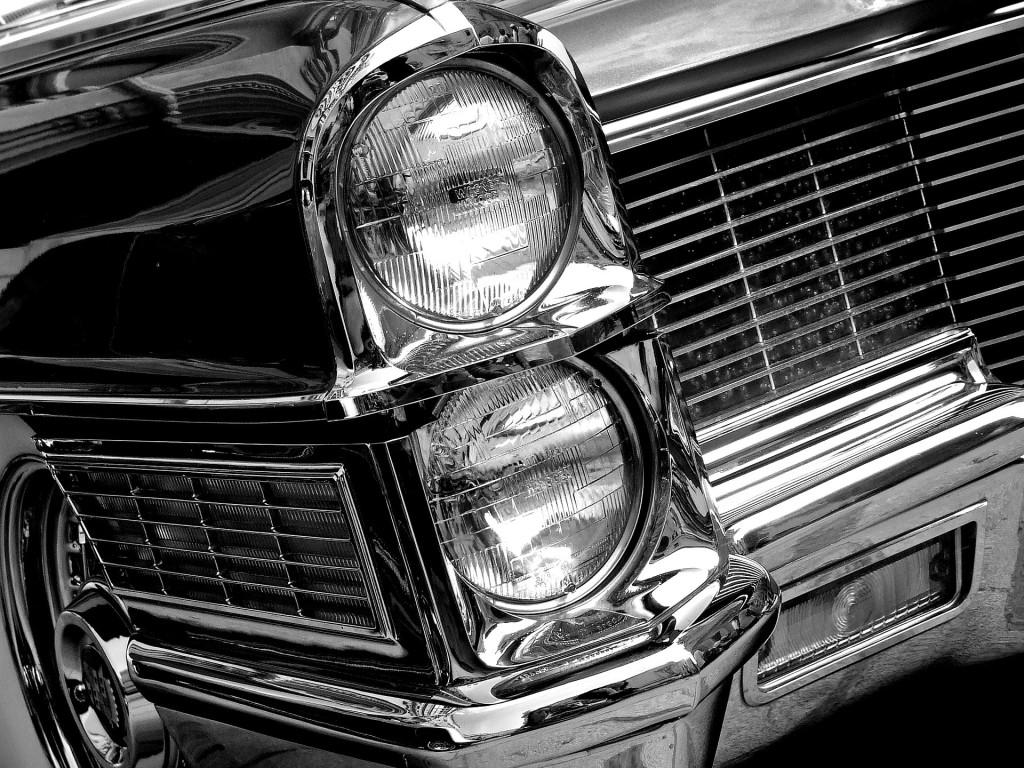 The Zagreb Auto Show at the Zagreb Fair takes place April 6–10. This is quite a big show, boasting 14 pavilions of vehicles. With karts, motorcycles and trucks, no matter your favorite type of vehicle, it’s represented here. You can even win a Volkswagen Up.

Bring the whole family to the Austin Auto Show April 8–10. There will be a bounce house, balloon animals, costumed characters, face-painting and even a Batmobile for kids. Adults will appreciate the opportunity to test drive Mazdas, Dodges, Fords and more while viewing the newest models of practically every car you can think of.

Since 2005, the AltCar Expo in Santa Monica has introduced curious car lovers to the world of sustainable driving. Last year, the event celebrated its 10th anniversary. While you can see plenty of energy-saving smart cars, there will also be speakers on hand who will discuss the environmental benefits of using alternative fuel sources. This year’s expo will be at the Santa Monica Civic Auditorium on September 16–17.

Over in LA, the Los Angeles Auto Show is quite a spectacle. You can test drive new models and see brand new cars unveiled for the first time and. This is one of the most anticipated shows of the year, so make sure to get to the Los Angeles Convention Center on November 18–27. 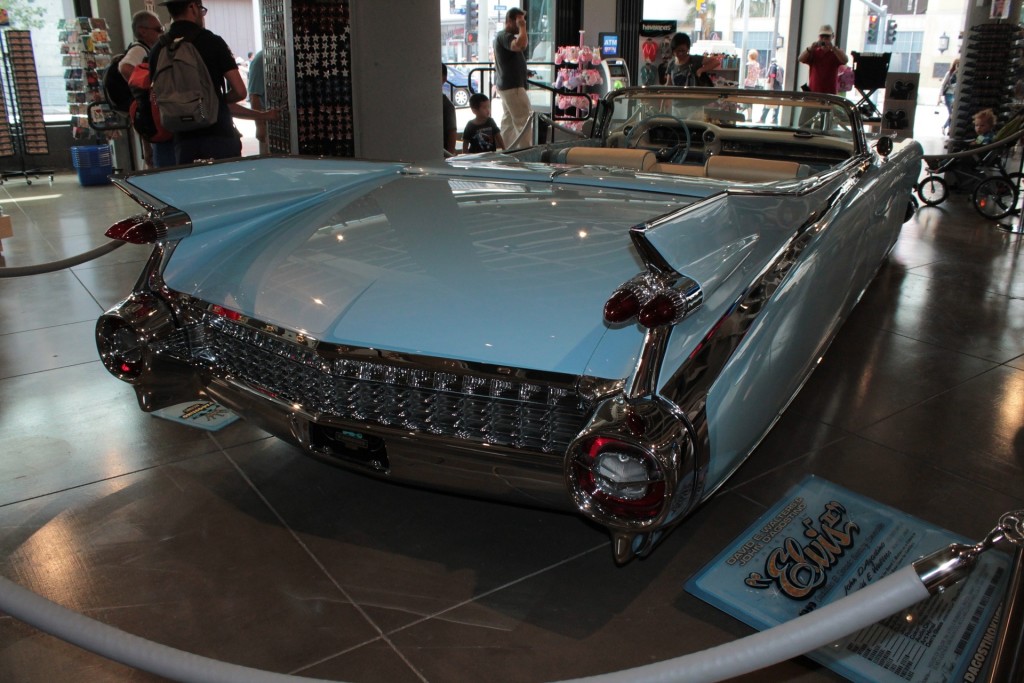 With new SUVs, trucks, cars and more, the Memphis Cook Convention Center is the place to be on October 28-30 for the Memphis International Auto Show. Just a few manufacturers with brand new models that you can expect to see are Buick, Nissan, Lexus, GMC, Acura, Kia and Audi. Parking is free, so you can spend your extra cash on snacks and merch.

In its 19th year, Kenya’s Autoexpo Africa has more than just cars. You can also buy car parts if you’re into modifying, restoring or repairing your own vehicles. The event is sponsored by Expogroup, a company that was founded in 1996 and serves such parts of the world as India, Latin America, Australia, Africa and more. The show runs from June 10–12.

The Philippine Trade Training Center and the World Trade Center Metro Manila in Pasay City will host the 11th Manila International Auto Show on April 9–12. These buildings have more than 30,000 square feet of outdoor and indoor space between them that will include exhibitions from top vehicle manufacturers. With stunt shows and safety seminars, you’ll want to stick around all day.

The show hosted by the Specialty Equipment Market Association, or SEMA Show, takes place at the Las Vegas Convention Center on November 1–4. “The SEMA Show is the premier automotive specialty products trade event in the world. It draws the industry’s brightest minds and hottest products to one place…” the event organizers write. “In addition, the SEMA Show provides attendees with educational seminars, product demonstrations, special events, networking opportunities and more.”

The beautiful Ault Park in Cincinnati was founded in 1978 and has been used for art shows and health awareness events. It’s also the site of the Ault Park Concours d’Elegance, where cars are divided by classes for easy viewing. You can find antiques produced before 1924, pre-war classics, sports classics produced through 1959 and even future classics made 2000 and later. With competitions, a 100 Years of BMW exhibit and a variety of Ferraris on display, the event runs from June 10–12. 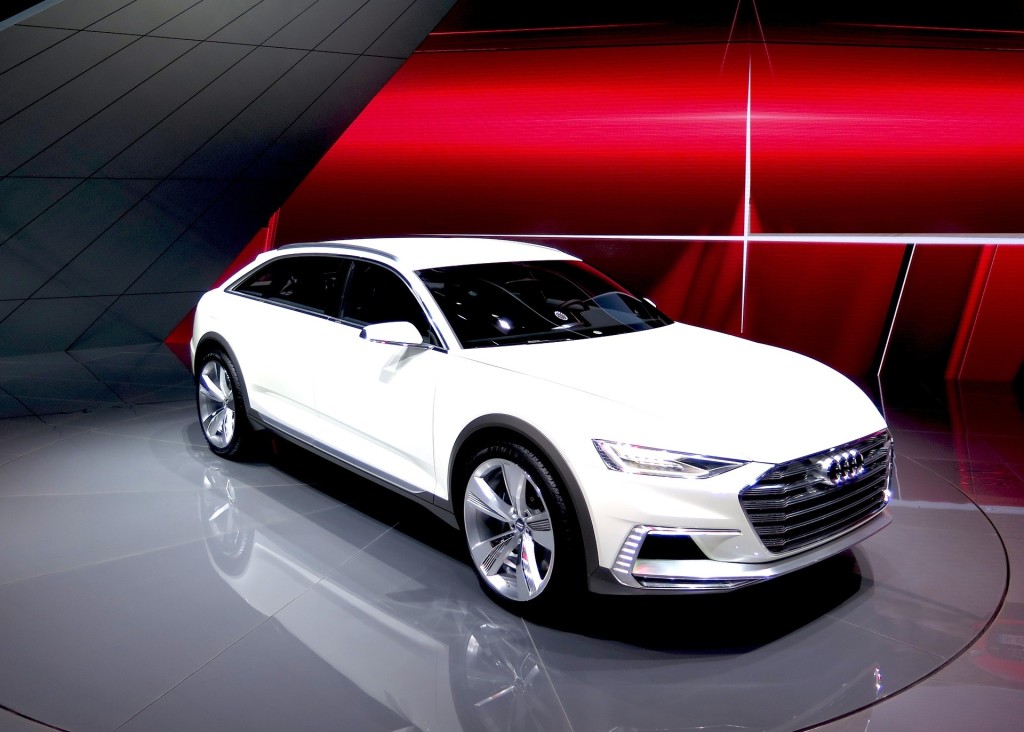 Between August 24 and September 4, you can catch the Moscow International Automobile Salon. Organized by the Nonprofit Partnership Crocus Expo International Exhibition Centre and the Association of Russian Automakers, this expo takes place every other year, so see the hottest rides here while you still can.

Whether you prefer everyday vehicles such as Jeeps, Kias and Scions, or you gravitate toward luxurious automakers such as Lamborghini, Ferrari, Rolls Royce and Bentley, you will find many cars for your viewing pleasure at the Sacramento International Auto Show. There will be special attractions at the Cal Expo on October 14–16, including a kids zone, classic cars, an auto museum, test drive zones and old motorcycles.

Another auto show to check out is the Kyiv International Motor Show. In its 12th year, this expo focuses on commercial vehicles and trucks. The event takes place at the International Exhibition Center on October 26–28. Here’s your chance to get a better look at Ukrainian passenger vehicles, specialized cars, cargo vehicles and more.

As one of the biggest auto shows on the planet, the Sao Paulo International Motor Show is a proven hit. For nearly 60 years, car fanatics from Latin America have gathered to see beautiful cars and enjoy other entertainment. This year’s event, on November 10–20, is heavily promoting the hashtag “nada sera como antes,” which roughly translates to “nothing will be as before.”

As the home of Maserati, Ferrari, Lamborghini and more, Italy is a major player when it comes to luxury cars. The Motor Show Bologna (December 4–13) is your exclusive chance to see these and other carmakers. The event organizers call this show “a six-sense digital experience” because the event features live entertainment, digital platforms, multimedia, virtual reality booths, test drives and more.