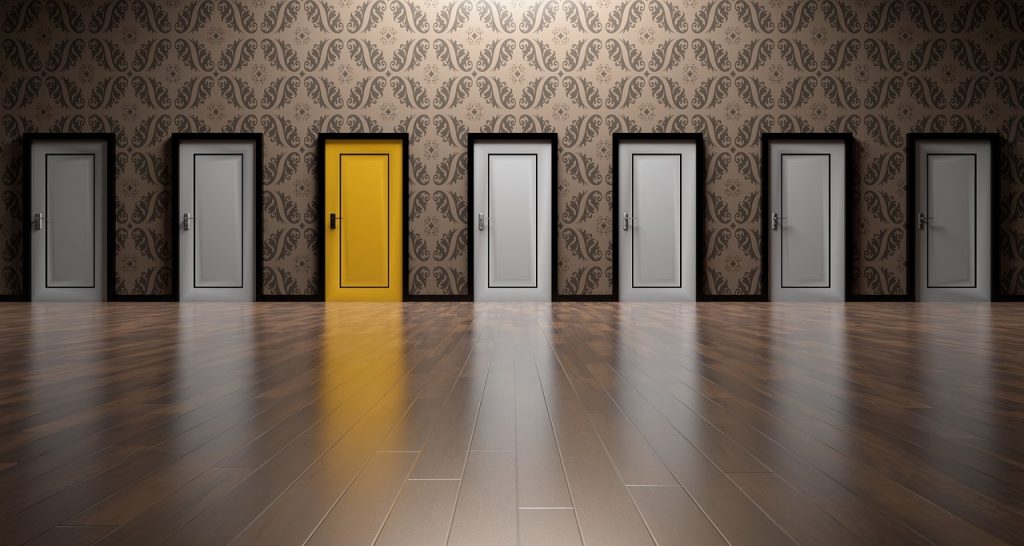 88 million cars were sold globally in 2016, a 4.8 percent rise from 2015. That same year, according to accounting firm PricewaterhouseCoopers (PwC), the profit margins for car manufacturers and parts suppliers were higher than they have been in 10 years.

Those high profit margins for multinational auto industry companies are, of course, nothing for the consumer to celebrate. However, people have still managed to keep their transportation costs down in recent years, as indicated by data from the Bureau of Labor Statistics:

One major assumption that can be made from the fact that the bottom category is rising while the others are falling is that people are maintaining and repairing cars rather than getting new ones.

Since the automotive market is such a massive business, and because the car impacts our lives so substantially, it makes sense to understand trends – and to view some of them through a critical, humorous lens.

The self-driving car has made headlines since Google started aggressively testing its version. The driverless car would create car market opportunities globally.

Among the benefits listed by advocates for autonomous cars are that they:

The self-driving car is a massive game-changer that will have a ripple effect beyond the car market itself; the assumption is that they will ease insurance prices due to the absence of human error.

While these promises are bright, the driverless car should still be considered a long-term development. Kelley Blue Book executive publisher Karl Brauer noted in 2015 that this technology would be on the rise through 2020 but would not be implemented broadly even by that point. By 2020, we should have cars that can be completely autonomous (with no need for a human engineer) under certain conditions, such as rural interstates with clear weather, suggested Brauer.

A Digital Trends forecast from 2016 had the same basic projection – that autonomous driving would continue to develop as a number of independent autonomous “driver-assist” capabilities (self-braking, adaptive cruise control, lane keep assist, etc.), rather than as an immediate transition to 100% self-driving. Automakers have taken steps to blend these different elements into more comprehensive systems; a high-profile example is the Tesla autopilot system, which allows for semi-autonomous operation but still requires the driver’s attention.

One autonomous feature that is critically important is vehicle-to-vehicle (V2V) communication, a technology that will be a standard feature in all models in the years to come. This feature makes it possible for different vehicles on the road to share data with each other such as speed, weather conditions, unexpected braking, and collisions.

The Trump administration has had an especially significant impact on connected cars as it has turned back Obama-era developments. On December 13, 2016, the US Department of Transportation announced a potential rule it was advancing related to V2V within US light vehicles. The rule suggested by Obama’s DOT suggested that cars should be standardly capable of connecting via V2V, “enabling a multitude of new crash-avoidance applications that, once fully deployed, could prevent hundreds of thousands of crashes every year.”

Well, like that idea or not, kiss it goodbye for now. The Trump White House and DOT are dropping the rules, which would have made it necessary for newly released cars to have dedicated short-range radios for data transfer (weather, accidents, and similar details). Now, that is according to the Associated Press. As soon as the AP report hit the newsstands, the DOT said that it had not made “any final decision” on the V2V rules and that “[a]ny reports to the contrary are mistaken.”

One thing is clear: an all-inclusive V2V mandate is not being actively advanced by the DOT at present.

One of the primary issues that has been facing the car industry over the last few years has been that counterfeit parts are being sold to unsuspecting people rampantly. One strategy that could be effective is the use of blockchain for verification. Pricing should become more efficient for legitimate parts as the counterfeit ones are removed from the market.

Many baby boomers are retiring and planning adventures. Some of these people are investing in vehicles that will function well on different terrain and surfaces, leading to higher sales of multi-terrain cars.

Rise of the crossover

SUVs have been a point of confusion for many families: their space is appreciated, but they do not offer the maneuverability or fuel-efficiency of smaller cars. The crossover is a vehicle design that is midway between a sedan and an SUV. Autotrader analyst Michelle Krebs has noted that sales of these cars are rising, with almost 6 million of this type purchased in the United States in 2016.

5 automotive trends that must end

Trends do not always lead in the right direction; they are in part a matter for debate, and some people within the industry will openly criticize how it is developing. Here are 5 car trends that must end from New York-based automotive writer James Derek Sapienza (somewhat humorous because it is basically a list of his complaints):

One trend that you can see above in the BLS statistics is that people are turning from purchasing new cars to maintaining ones that they already own. Whether you are for or against the development of any of the above areas within the automotive field, you need an honest mechanic for your car. At Independent Motors, 90% of the auto repair we do is repeat business. See our history and beliefs.