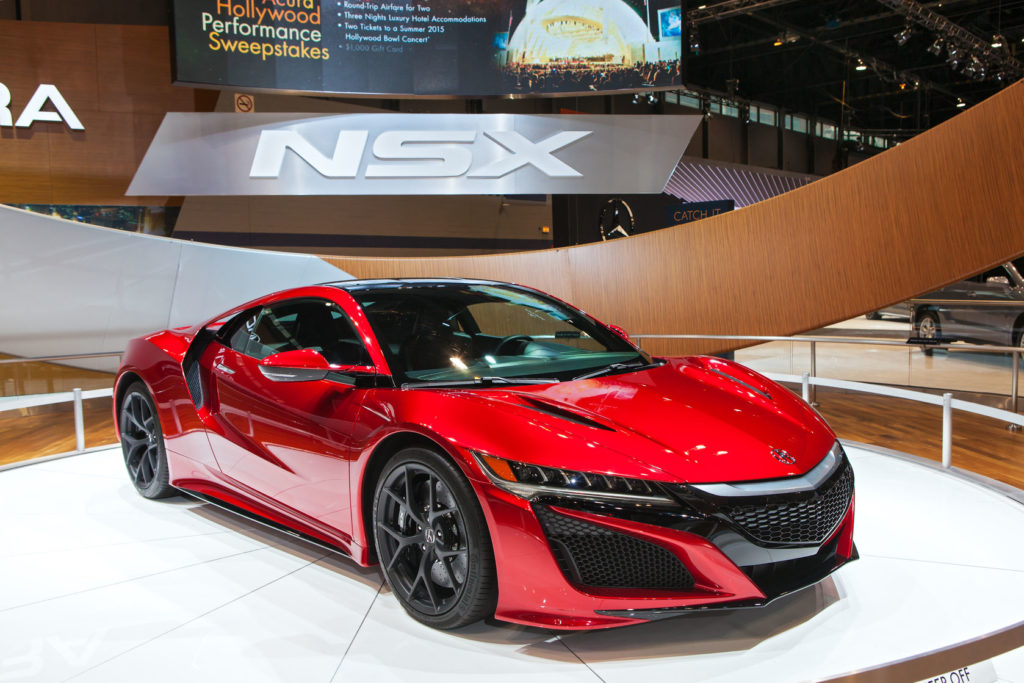 We had already been in business for three years when Honda launched a new brand of vehicles it billed as “precision-crafted vehicles.” Thus was born the Acura marque, which landed in North America in 1986 with two available models: The Integra and The Legend. We’ve been maintaining and doing Acura Repair  on this fine vehicles as needed ever since.

Four Reasons to Trust Independent Motors With Your Acura Repair

There are four reasons auto repair professionals like us still geek out when someone brings an Acura into the shop.

For 2017, Acura is relaunching its awe-inspiring NSX, the supercar that landed the company on bedroom posters around the world in the early-90s. (Harvey Keitel’s character in Pulp Fiction, Winston Wolfe, also drove an NSX.)

The NSX’s Prelude-meets-an-F40 styling captured imaginations around the country, which helped position Acura as one of the most prestigious luxury automotive brands available. Soon after, Nissan introduced Infiniti and Toyota introduced Lexus in the American market to keep pace — but they had a lot of catching up to do.

By 1990, Acura was selling twice as many vehicles in the US as BMW was, and drivers loved the cars. Even rapper Ludacris, who could afford just about any car he pleases, rolls around in his 1993 Legend to this day (and in a nice nod to customer loyalty, Acura restored it for him).

Acura was the only automaker to receive top crashworthiness ratings across its entire 2016 fleet, Matt Schmitz reports at Cars.com. “Achieving this feat means all of the vehicles manufactured by Acura had to receive a five-star safety rating from NHTSA and the Top Safety Pick Plus designation from IIHS,” says Schmitz, who notes the company did this one time earlier, in 2009.

“Safety has been top of mind with Acura engineers since day one,” the company writes. “In 1987, less than a year after the company’s debut, a front driver’s airbag was offered in the Legend Coupe — 11 years before it was mandatory. Just two years later, airbags were standard on all Legend models. Acura also developed a proprietary Anti-lock Braking System (ABS) that first appeared on the 1988 Legend and soon graced our other models.” 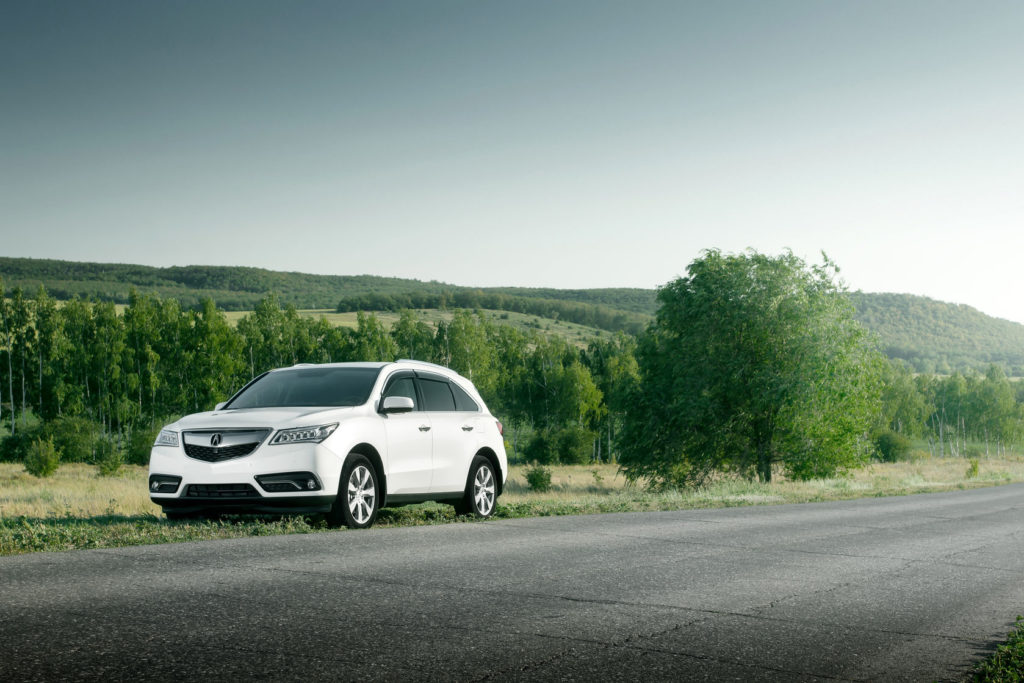 Acuras retain the values better than any other modern luxury vehicles. Edmunds named Acura the winner of its 2016 Best Retained Value Awards in the luxury category, reporting that after five years, the average Acura is still valued at nearly 48% of its sticker price.

For anyone shopping for a new vehicle, the ILX, RDX and MDX models in particular are safe bets — these are the vehicles Edmunds says will hold their value over the next few years.

For anyone in the market for a used vehicle, Kiplinger recommends you take a look at the 2013 Acura MDX crossover for real value:

“With seating for seven, a standard rearview camera and tri-zone climate control, it’s tough to beat Acura’s crossover for the combination of safety, roominess and luxury. The 3.7-liter V6 has plenty of power, and Acura’s standard Super Handling All-Wheel Drive does an exceptional job of keeping it firmly planted.”

When Acura launched that NSX in the early-90s, the company stamped its engine covers with a big VTEC badge to promote the fuel-efficiency technology Honda had spent years developing.

Over the next few years, Honda started applying VTEC engine technology to several other of the company’s models, including the Acura Integra, the Honda Prelude, the Honda Del Sol and the late-90s Integra Type-R, a street-racing legend.

Today, Acura is building out technology that will make driving safer and more convenient for everyone. The AcuraLink navigation system continuously updates freeway and surface street traffic information. An upgraded Connect Package will allow one-touch emergency roadside assistance requests and also bring your car online, so you can set the alarm or lock the doors from pretty much anywhere you are, using your PC, tablet or smartphone.

Acura is even rolling out a white-glove service in its premium package that gives drivers access to live concierge agents, who are on-call 24/7 to personally assist in anything from making reservations to taking dictation and managing correspondence.