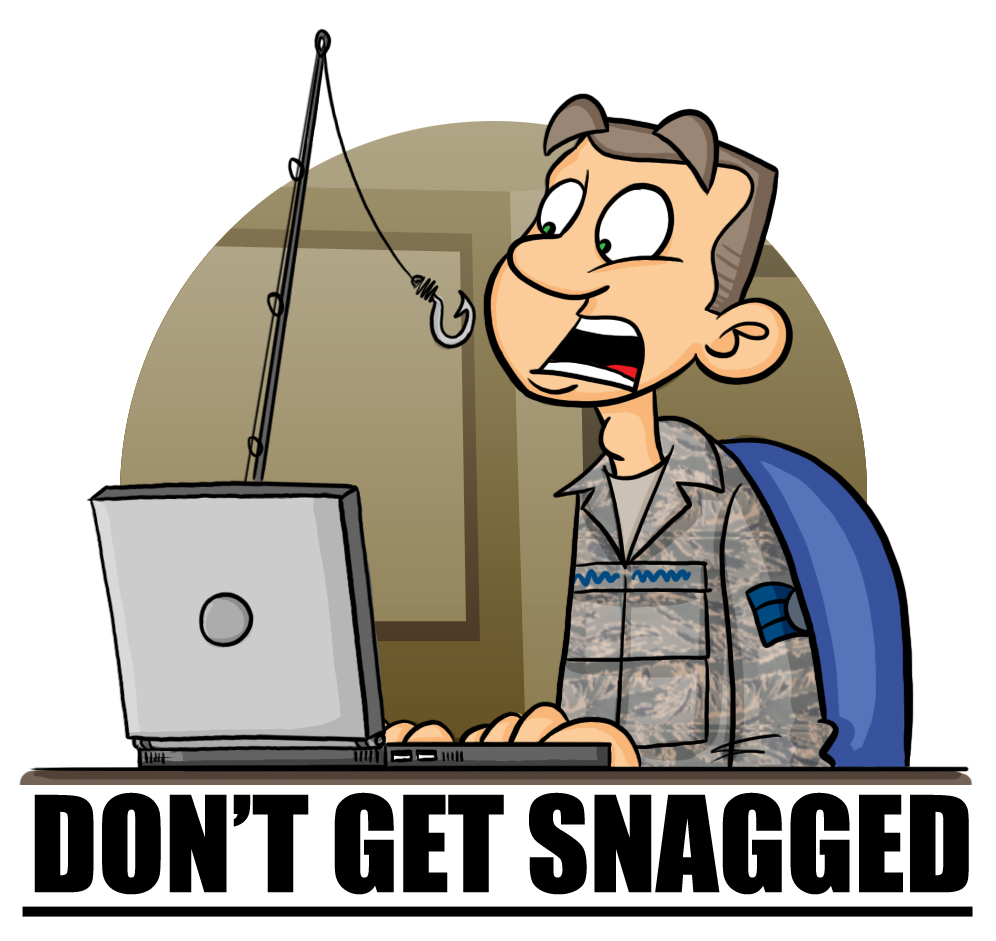 Roger White was in traffic with his wife Sue when a woman pulled up next to him and told him that his taillight was out. Concerned that the police might ticket them for it, they headed to what Roger later called a “franchise fix-it shop” (assumedly referring to one of these companies) and left the car there for the fix.

When the couple returned to the mechanic to get the car, the clerk brought up their bill, and the amount was 25% more than the estimate they had originally been given. When they glanced at a copy of the bill, they found the culprit: a rather costly “service fee.”

Sue immediately and loudly questioned what this item was doing on the bill – seeming to draw the eyes of everyone in the room. The man behind the counter quickly looked at the bill, acted puzzled, and said he would remove it.

The Whites were shocked, realizing how often people must have paid that item (which had nothing to do with the actual services performed) without questioning it. When they got home, Roger started looking for answers. Here is some advice from him and others on how to avoid mechanic rip-offs:

Talk to your family, friends, and colleagues to see where they go for repair work. Get to know the philosophy of the shop, if possible; and consider reading a few reviews or testimonials. Finally, don’t be afraid to stop in and check it out before making your decision. Is the staff friendly and professional? Is the environment organized and clean?

Andrew Tarantola of Gizmodo agrees with Roger White that independent mechanics are the way to go. Tarantola notes that it is harder for a local shop to get away with systematic overcharging “because the business model dictates they build long-term relationships with their customers.”

While you may not be thinking in terms of a long relationship, there is another advantage beyond trust: documentation. When one central location has all your service history, it is easier to keep track of when routine maintenance of fluids and parts (belts, tires, etc.) should occur.

No, you don’t actually have to go to a car repair class. However, if you want to protect yourself from the slimiest of auto repair shops, skimming through your owner’s manual can’t hurt. By understanding typical service intervals, you will have a better sense when certain repairs are reasonably due.

#4 – Carefully assess the problem so you can communicate it clearly.

You don’t want a mechanic to waste time figuring out what is wrong with your car, noted auto repair author Lauren Fix. Specificity can be your best friend when you are trying to get a fast diagnosis and cure, she said. Ask yourself questions such as, “What is the speed when the problem occurs?” and, “Do I only hear the troubling sound when I’m turning a certain direction, or when I’m idling?”

How does the shady mechanic think? Well, as you might guess, technicians are often (and probably in the vast majority of situations) more a reflection on the ethics and integrity of the shop than they are rogue con-men.

Take the perspective of Joe, a seasoned mechanic with four decades experience who spoke with ABC’s 20/20 about his experience in the past bilking car owners out of their money. Joe told the news outlet that the primary reason mechanics will swindle people with fixes that their cars don’t need is because many shops have tiny profit margins. Often the business owner or manager will push the technicians to recommend repairs that are purely intended to drive up the bill. In that kind of setting, mechanics feel compelled to give bad advice in order to keep their jobs.

Joe said that he himself had once intentionally misguided people. While he felt terrible to count himself among the shady mechanic population, he explained the conundrum: “[W]hen your boss tells you, ‘Either you do it here or the door’s right there,’ what are you going to do?”

Here are a few of the tactics and lingo used by technicians in corrupted organizations:

The service writer, who produces the estimates and bills, should seem competent and well-informed on maintenance and repair issues. That person is your primary point of contact and should not leave you feeling uneasy or confused. When you see a tight-lipped, stand-offish service writer, head for the hills.

You should not allow anyone to start working on your car without giving you an estimate for how much the work is expected to cost. Most estimates are given over the phone so even though a written estimate carries more legal weight it may not be feasible to obtain. Estimates are estimates, so it is possible that a bill will be slightly higher, but you should not see anything that is grossly in excess of that stated amount.

Think back to Roger and Sue. Make sure you check the bill carefully and discuss anything you don’t understand while you’re still at the shop. The shop should review your invoice with you before you pay.

#9 – Dispute the bill if it doesn’t make sense.

If the bill seems problematic, get the old parts from the shop if you can. Dispute the charges and ask to discuss it with the owner. As a last resort, you can go to the Better Business Bureau or even sue.

What is the most important of the above tips? Number two of course: choose independence. “The one-on-one relationship between driver and mechanic that smaller repair shops foster can really help consumers have confidence in both the work that’s performed and in the vehicle itself,” said Edmunds.com.

Are you in need of auto service? At Boulder’s own Independent Motors, we believe great service starts with open, honest communication – and we back up that communication with sheer expertise. Meet our staff.

How to Avoid Getting Ripped Off by a Mechanic was last modified: November 26th, 2018