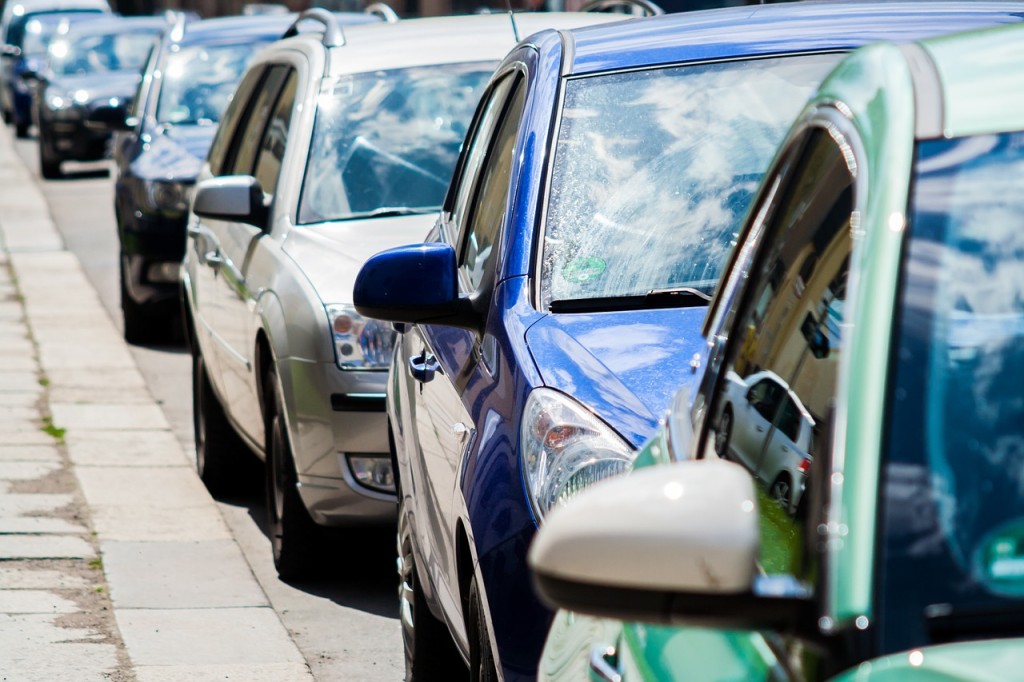 Cities across the globe are grappling with transportation problems — things such as congestion, endless traffic jams, air and noise pollution, even the psychological effects of road rage.

The bottleneck situation got so bad in Paris recently, reports Wired’s Alex Davies, that the “city forcibly halved traffic by allowing only cars with odd-number plates to drive.”

However, a better long-term solution may not be far off.

“The City of Lights unveiled a bold, $164 million plan to make itself ‘the cycling capital of the world’ by 2020,” Davies writes.

It has some pretty stiff competition for that claim to fame from well-known bike-friendly cities such as Amsterdam and Copenhagen, but if Paris is able to triple the number of all bike trips currently made, the impact on car traffic would be immediate and noticeable.

Closer to home in Colorado, Boulder is gearing up for its annual Walk and Bike Month, which is coming up in June. Now in its 38th year, the celebration offers 75 free events, from hikes and running races to mountain bike rides and historical bike tours. 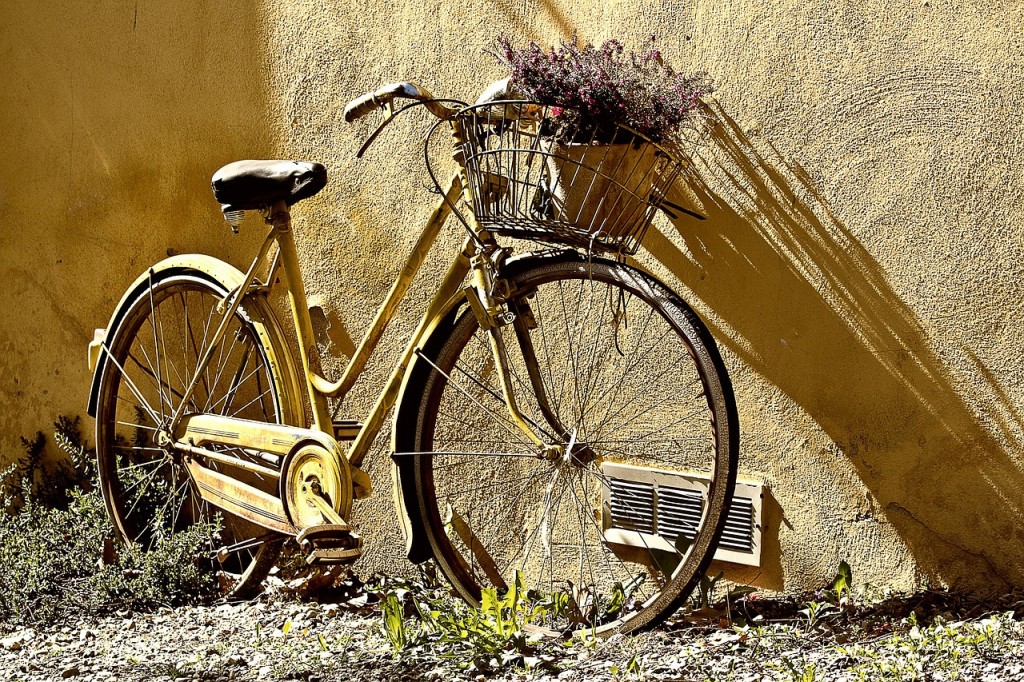 The main event is Bike to Work Day on Wednesday, June 24, when everyone in the city is encouraged to ditch their cars and use pedal or foot power to get to the office.

This is the day when you’ll find breakfast stations around Boulder serving food and drink to the estimated 5,000 participants walking or riding to work.

In fact, more than 50 local businesses throughout the city are involved, hosting breakfast and bike service stations that morning from 6:30 a.m. to 9 a.m.

Among the largest events of its kind in the nation — there are 10,000 area cyclists expected to participate this year — Walk and Bike Month is sponsored by GO Boulder, a segment of the city transportation department focused on reducing single-car usage.

Community Cycles, a local nonprofit that educates and advocates for safe bicycle use, is a sponsor, as well. Community Cycles is actually coordinating all of the activities and volunteers throughout the month.

There are more than two dozen other corporate sponsors, including the Daily Camera, Kaiser Permanente Health, and Noodles & Company. More 2015 Bike to Work sponsors include:

The event has changed since Community Cycles began organizing Boulder’s Bike to Work Day in 2008. It was a week-long celebration at that time, but has since been expanded to encompass the entire month of June. The number of cyclists involved rose, and actually tripled on Bike to Work Day.

In last year’s Bike to Work Day, more than 7,300 people hit the road … so the estimated 5,000 participants for this year may actually be an extremely conservative number.

A lot of people join in just because it’s fun, says Sue Prant, the director of Walk and Bike Month.

“Bike to Work Day is what Walk and Bike Month is all about,” she says. “It encourages people to get out of their cars, while also showing how fun it can be to commute on bike.” 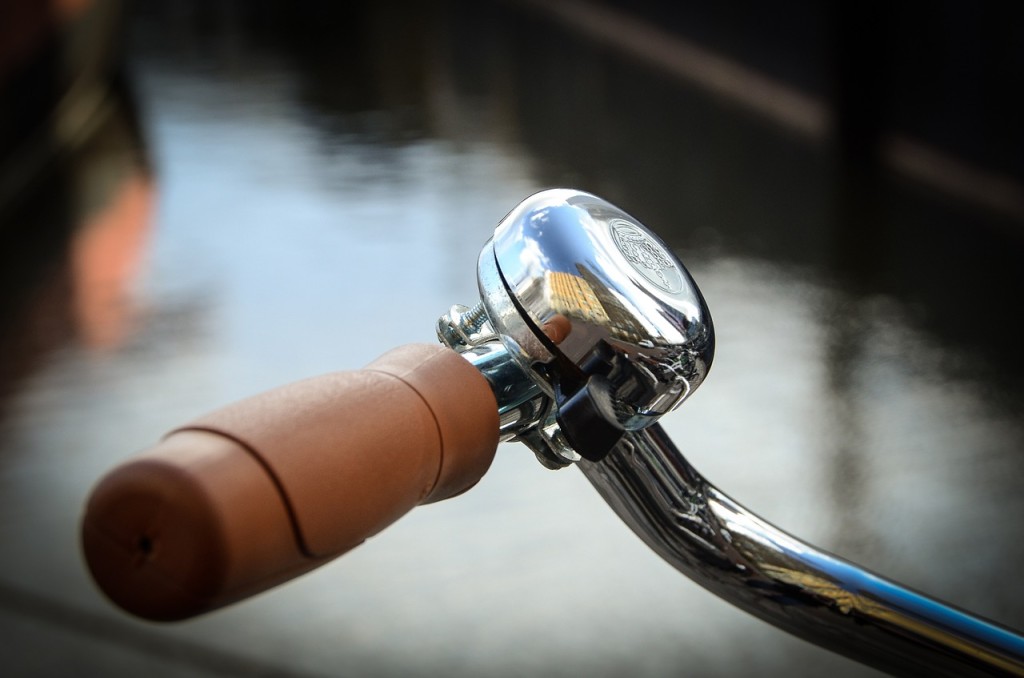 Here are the events planned throughout June, many with Boulder Mountainbike Alliance (BMA) and Erie Singletrack Alliance (ESA):

Forget Paris. With the incredible community support for events such as Bike and Walk Month and Bike to Work Day, Boulder might just be able to make a per-capita argument for becoming the next cycling capital of the world.