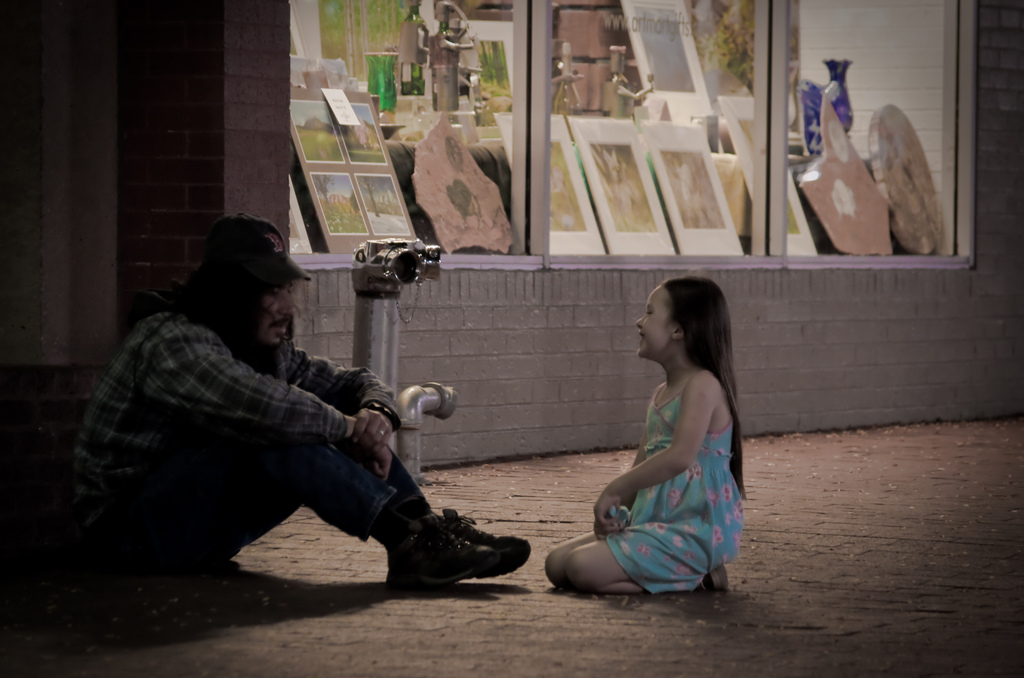 The holiday season is such a great time of year because there is such a spirit of generosity that infuses these months. This goes beyond any particular faith or beliefs — people just tend to make an effort to be nicer to one another during the holiday season.

And it’s in these fits and bursts of compassion that we see real progress toward solving big-picture issues like poverty, homelessness and stewardship of the environment.

It’s in this spirit that we want to highlight the good work 19 local Boulder charities and nonprofit organizations are doing. Some of them have a community-level focus, and some of them are tackling global issues. Either way, each strives to make the world a better place, and they all deserve to be the beneficiaries of generosity this holiday season.

Here are 19 charities in and around Boulder whose mission might resonate with you.

The Oceanic Preservation Society, which won an Academy Award for its 2009 documentary The Cove, uses media and storytelling to inspire people around the world to help save the oceans.

OPS is currently in post-production on another (much-anticipated) documentary called Racing Extinction. “What we’re doing right now is a story on what I think is the biggest problem that humanity faces, the loss of biodiversity, an extinction of species,” the film’s director and Executive Director at OPS, Louie Psihoyos, says in a video on the site.

Judith Broeker and Jamie Donahoe say the idea create Adventures in Preservation hit them in 2001 while thumbing through travel books at Boulder Bookstore. Both women were interested in preserving historical buildings, but tying that with travel — or what they call volunteer vacations — was the epiphany that created their organization.

In the first half of 2015, Adventures in Preservation is organizing trips to repair traditional stone architecture in Ecuador, to restore wall paintings in Nepal, and to restore decorative paintings on Ottoman-era buildings in Albania.

Potters For Peace has a dual set of goals. The first is working with potters in Central America who rely on their craft for subsistence so that they can preserve their traditions while increasing their incomes. The second goal is global in scope: Potters For Peace works to build factories all over the world that produce ceramic water filters so everyone has access to clean water. 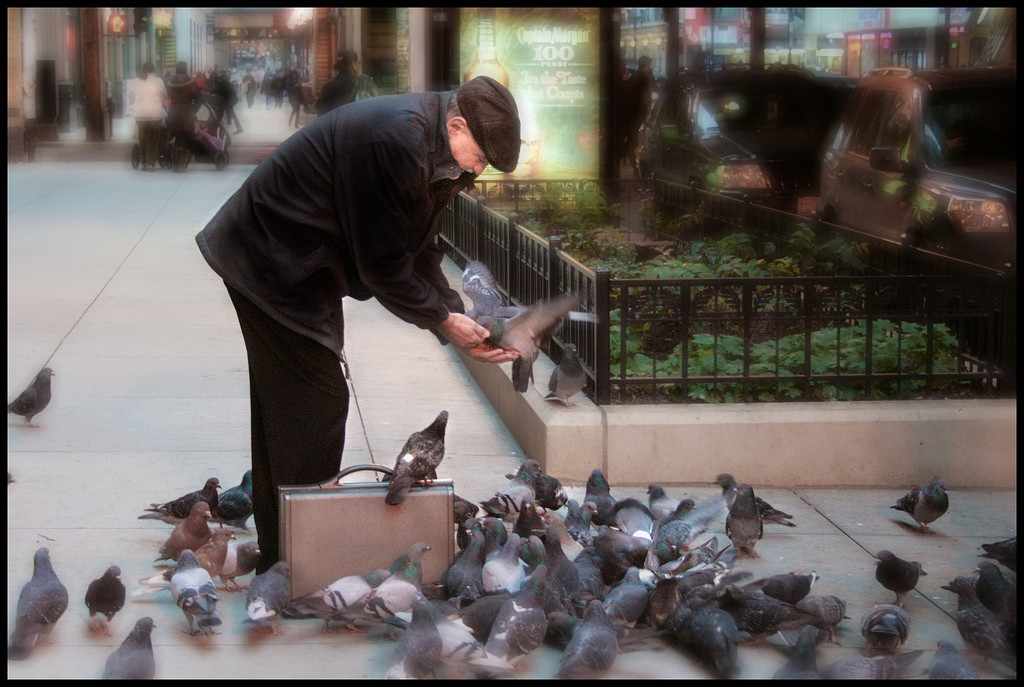 CRC was founded in 1976 (it was originally called the Boulder Energy Conservation Center) to reduce America’s dependence on non-renewable resources. Today, the organization has a variety of programs aimed at reducing consumption and stopping the expansion of landfills. In 2014, CRC also introduced a free auditing program for Front Range businesses to give them an idea of what their indoor water consumption is, and how they can reduce it.

Leave No Trace’s mission is to educate people on how to enjoy the outdoors responsibly. Their outdoor ethics program is the one most widely used for public lands in America. “In its simplest form,” organizers writer, “Leave No Trace is about making good decisions to protect the world around you — the world we all enjoy.”

IMBA was founded in 1988 to help preserve mountain biking trails, promote biking activity and etiquette that leaves little impact on the environment, and inspire people to take up the sport. IMBA has since branched out to include all 50 states, most Canadian provinces, 32 countries in total, and 750-plus local chapters, clubs and patrols.

The Geological Society of America Foundation

The Foundation is the fundraising wing of the GSA, a professional organization that is nearly 140 years old and counts among its members more than 26,000 people from 115 countries. The GSAF was founded in Boulder in 1980, and today it helps sponsor student research grants, international travel grants, and various educational and outreach programs such as GeoCorps America.

eTown was started in 1991 as a place to promote environmental consciousness through music and conversation. Today, eTown features a weekly radio show broadcast on NPR, and a network of community builders and like-minded folks who help create great music, great radio and a better world in which to live.

In 2014, Western Resource Advocates celebrated 25 years in helping influence laws and policies that help protect the American West’s beautiful nature. Their goals include promoting clean energy, protecting public lands from development, and encouraging urban water utilities to draw from local sources rather than depleted rivers. Boulder is the headquarters, but there are now offices in Arizona, Nevada, Utah, New Mexico and Idaho, too.

The Native American Rights Fund was established in 1970 and is today the oldest and largest legal firm advocating for the rights of Native Americans, their organizations and their tribes nationwide. NARF also maintains the National Indian Law Library, a vast collection of legal resources, including relevant federal and tribal laws.

Community Food Share is a food bank serving Boulder and Broomfield counties. After checking for food quality, Community Food Share then supplies more than 50 service agencies with food. In addition, they also host their own programs: The Elder Share program and the Feeding Families program, both of which serve some of the community’s most vulnerable members. 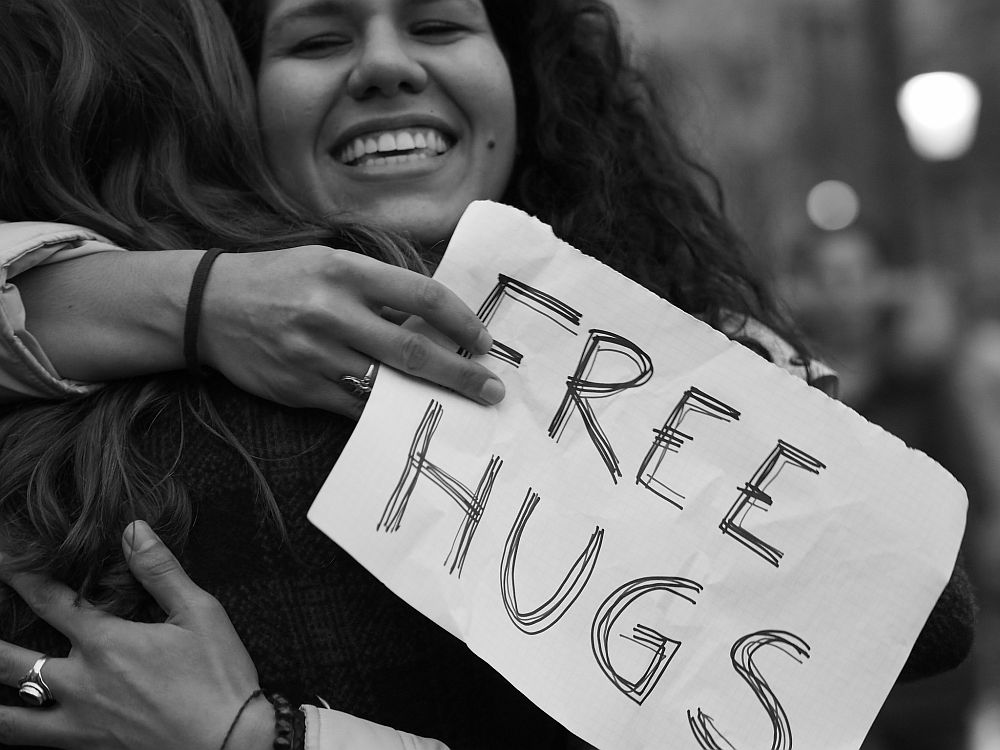 In addition, Sister Carmen has a food bank, has a thrift store, and organizes workshops and classes for both individuals and families.

Longmont’s Outreach United Resource Center works to collect community resources to help out those who might lack shelter, a nutritious meal or means of achieving self-sufficiency. OUR Center’s own resources include a food pantry plus hot meals served daily, a clothing bank, a center to help prevent homelessness and provide day services, child care, and case management programs.

In 1960, church leaders in Denver purchased a 155-acre farm just north of Longmont to house local children who were suffering abuse or who otherwise needed shelter. Children are typically placed via social services for at least a year, and they are able to attend school either in the local St. Vrain Valley School District or at MSCH’s own school.

In April, MSCH opened a thrift store on Main Street in Longmont. All of the proceeds from that store will go toward MSCH’s works.

The number of pit bulls and pit bull mixed breeds waiting for a home in Longmont is staggering. If you are in need of a laugh, check out the Longmont Humane Society’s Halloween photoshoot on Facebook here, here and here.

First Nations in Longmont was founded in 1980 to help provide sustainable “economic, spiritual, and cultural well-being” for the native peoples of America. This starts with their work in strengthen the economies of American Indian communities by offering financial education, helping battle against predatory lending, and helping Native American businesses flourish.

The Transformation Foundation raises money for a variety of groups in the hope that they can be empowered to live the lives they want. This is done by providing individual scholarships to students, raising funds for veterans, raising funds for communities in Haiti, and helping contribute to growth in Eastern Europe.

The Dairy Center for the Arts

We imagine everyone in Boulder already knows The Dairy, but here are the organization’s numbers, which show just how much work the people there do each year:

Supporting The Dairy supports great art in our community.

And speaking of great art, the Greater Boulder Youth Orchestras allow the youngest members of our communities to pursue their passions in music. GBYO will celebrate its fifth birthday in 2015, and it would be great to see them be able to continue “creating a nurturing environment to cultivate the talents of our students” for years to come.

19 Boulder Charities You Should Know About was last modified: April 7th, 2015

3 Thoughts on 19 Boulder Charities You Should Know About