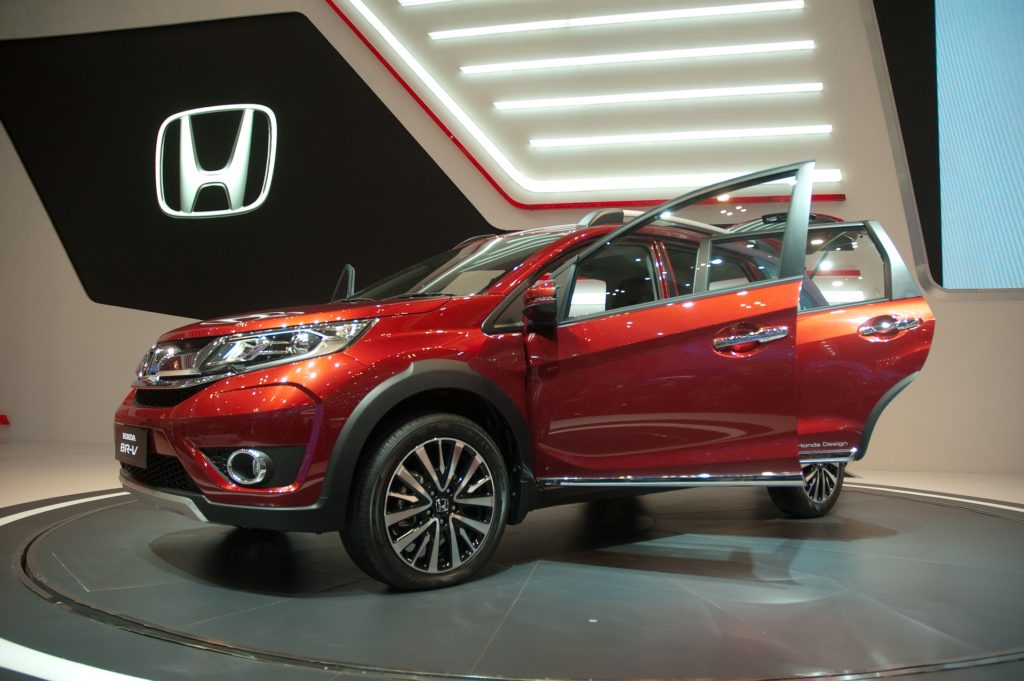 When shopping around for a vehicle, you have certain criteria you’re looking to meet. Unless you have a specialized need that needs to be met with your vehicle, like a lot of storage room or horsepower, you’re probably looking for a vehicle that has serviceable enough performance for a commute, decent mileage, and durability so you don’t have to worry about replacing it for years. That last point is important because cars aren’t cheap. Unless you always want the latest and greatest, and you can afford it, you’re going to want a vehicle that could easily last you up to a decade or so.

When looking for an economically sensible option that is well-rounded and won’t require an excessive amount of visits to the mechanic, the general public tends to look towards Japanese cars. Honda and Toyota especially have carved out a nice reputation for themselves as being the makers of vehicles that get the job done and are reliable for a long time.

But, just like with any machine no matter how well crafted, things eventually do break down. It’s not uncommon to eventually need to talk to your mechanic about Honda repairs or Toyota repairs. While it may not be as frequent as with other brand names, issues will arise and need to be addressed eventually.

While it’s hard to make blanket statements about brands because each one releases a full line of makes and models each with their own issues, enough Honda vehicles and Toyota vehicles have come in for repairs that it’s possible to get a sense of what the most common repairs are for these vehicles. Here is some information on what makes Honda and Toyota so popular with so many people along with the common issues you should keep an eye out for. While issues may not happen early in the vehicle’s lifecycle, major repairs could be required eventually. Remember, you can lower the chances of needing major repairs if you stay on top of your regular, routine maintenance.

Why Honda and Toyota are So Popular

Let’s start with Honda first. Honda has been a popular automaker since the late 1970s. The Honda Civic has been a mainstay when it comes highly rated vehicles that retain their value over time. In fact, the Civic consistently gets high marks. Just last year, Kelly Blue Book’s Best Buy of the Year was awarded to the Honda Civic. The Accord was at number three for Best Resale Value the same year. The Accord has consistently been a high seller and a family friendly car for the 40 years it has been in production. Additionally, Honda as a manufacturer goes above and beyond when it comes to safety regulations. They far surpass what is required of them. Honda has also been a leader in environmental concerns and technology since the beginning of the company.

Toyota isn’t far behind when it comes to popularity and sales. The Camry was the number one car in America in 2014. Toyotas are also known for being reliable and lasting a long time. Toyota has long been an environmentally conscious brand. This was only reinforced with the release of the Toyota Prius, which was the first mass-produced hybrid electric vehicle. It remains the top-selling hybrid in America.

These workhorse vehicles are certainly reliable and offer a lot of bang for the buck. But, they will eventually need repairs. Here is what you need to keep an eye out for.

Clearly, not all Honda vehicles are the same. They all have their own individual quirks or things that can go wrong given enough years and mileage. While Honda overall as a brand puts out vehicles that tend to last longer than a lot of the competition, there are some common issues that can be found across many of the makes and models put out by the company. While it may be awhile before you encounter any of these issues, here are the ones you have a good chance of seeing at some point during your ownership.

Keep an eye out for worn ball joints, axles, head gaskets, transmission issues, and the need for valve adjustments.

If your eyes immediately went to the transmission, no one can blame you. No one wants to hear the transmission needs to be replaced. There is good news and bad news here. The good news is if your Honda was released in the past 12 years or so, you’re probably okay. Actually, if you’ve made it 12 years with a car of any kind without a major issue, you’re pretty lucky. However, Honda vehicles got a bad wrap for their transmission issues in the early 2000s. The 1999-2004 Accords, Odysseys, and Civics had notoriously unreliable transmissions that started to fail around the 70,000-mile mark.

Since we’re so far removed from those years at this point, you probably don’t have to worry too much about early transmission failure on your vehicle.

Toyota consistently gets high marks for reliability. However, just like with Hondas, there are noted weak points that eventually tend to fail just like any mechanical system does eventually. Again, just because Toyota vehicles tend to have similar issues doesn’t make them bad vehicles. Many other brands have more issues, more often. But, if you’re a Toyota owner you are more likely to experience a failed water pump, damaged steering rack bushings and steering rack assemblies, and worn out struts and shocks.

Struts and shocks tend to be the repairs that make people raise their eyebrows when they hear it has to get done because the costs can add up quickly. While struts need to be repaired in pairs, it’s common to have all four replaced at once. That’s because, for most people, the first time they need to worry about replacing them is somewhere north of 50,000 miles where even if one fails, all four are probably worn down anyway. Many manufacturers recommend replacing struts at 50,000 miles, but like with changing the oil, you may be able to get more out of them. You shouldn’t go too far beyond 70,000, however. You can start experiencing serious wear and tear past that point.

As for the water pump, it’s not very subtle when it’s on the way to failing. Coolant leakage, steam, and an overheating engine are all telltale signs that there is trouble. It’s important that you bring your vehicle in right away if signs of water pump trouble are appearing because a failed water pump can eventually destroy the engine.

There are many reasons why you’re the happy owner of a Honda or Toyota vehicle. Whether it’s the good mileage, durability, value, or any of the other many reasons why these cars and SUVs are so popular, you intend to keep driving your vehicle for many years to come. While Honda and Toyota are known for their ability to be driven for years and years, even the most durable vehicle runs into problems eventually. Whether it’s routine maintenance or serious repairs, we’re here to help. Call us today to schedule an appointment to bring your vehicle in. At Independent Motors, we value our customers. That’s why we offer the best service at an honest price. Bring in your vehicle and we’ll help you keep it on the road for many more years.