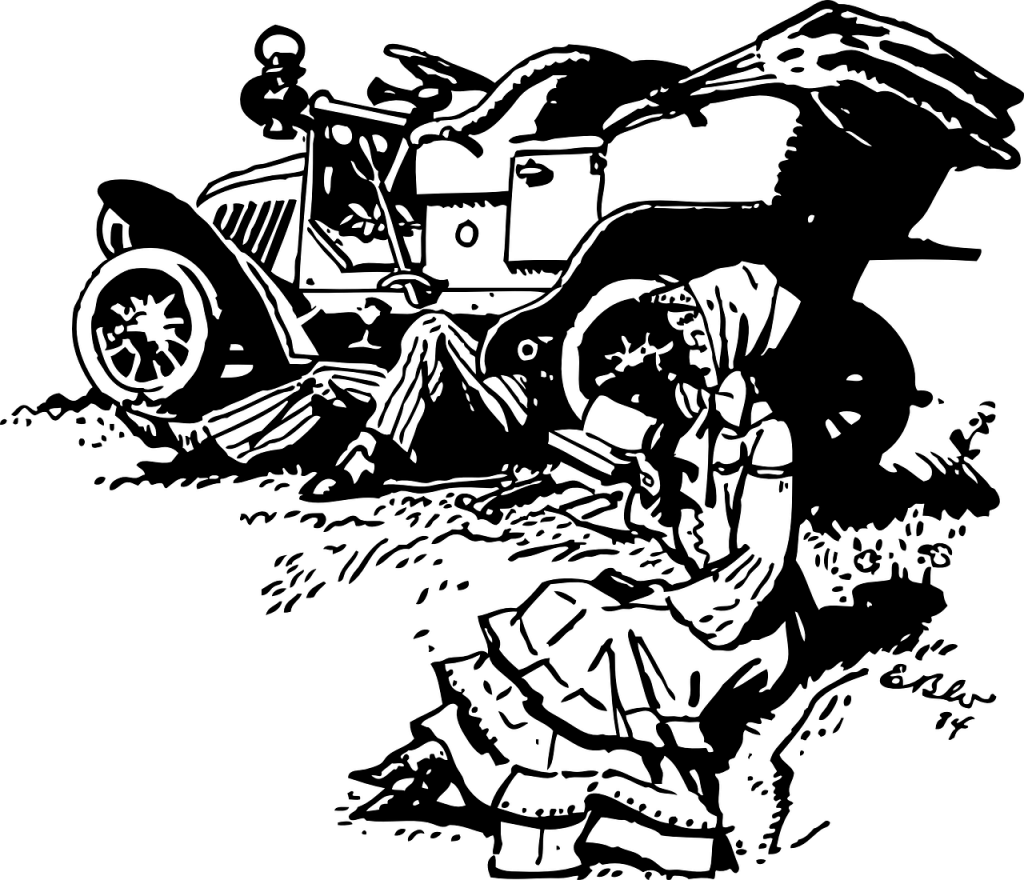 Both for car owners and carmakers, probably one of the most important pieces of media that comes out each year is the Consumer Reports Guide to Car Reliability. This study is critical for a couple of reasons: one is the Consumer Reports model (taking no advertising funds to maintain total objectivity). The other is the issue of reliability as a key factor in an automobile. Everyone who owns a motor vehicle should care about its reliability so that they are better protected from getting stuck out somewhere on the side of the road. Plus, you do not want your car to keep returning to the shop even if your mechanic is honest and experienced; you need it to commute, run errands, and get to social events. Since reliability is such a paramount concern of car owners, it is a factor that will have a huge influence on long-term general satisfaction; plus, it helps boost the resale value of a car.

The most recent version of the CR guide was released on October 19, 2017. This article summarizes the findings of the survey, providing the methods used for study; a general overview and highlights; and the cars that landed in the top 10 and bottom 10.

We often hear “factoids” on the news stated out of context. When something is reported in the newspaper, on a commentary TV show, or on the Internet, it is often a statement that is cited in the absence of a strong foundation (which may exist but is given little coverage). When Consumer Reports says a certain model is reliable or unreliable, what is it using as its information for these scores?

This annual poll is based on information of nearly two-thirds of a million cars – 640,000 of them. The advantage of this massive number of cars is that it means there are usually hundreds of samples of each car, with the magazine estimating there are usually “about 200 to 400 samples for each model year.” This survey is released once a year but is actually the result of about 6 months of data collection and analysis. The reliability information used for the guide comes directly from Consumer Reports consumers.

The Annual Questionnaire is sent out in the spring of each year (so the 2018 one is already nearly underway). The questionnaire asks about any issues people have had with their vehicles during the previous year. The researchers request that readers respond with major car problems that led to significant expense, danger, downtime, or malfunction. The magazine asks that owners mention car challenges regardless of warranty inclusion; however, it also asks that drivers omit issues that arose from a recall or a collision – so that day-to-day operability remains the point of focus. The data is collected via checkboxes but also through open-ended short answers.

The data is 100% new for each annual report, with previous reports used only for comparison purposes with the new results. After starting the collection process in the spring, the research team is able to get all the data organized by the end of the summer. At that point, analysis begins, leading up to the late-October publication.

Why are new cars suspect?

You have probably heard plenty of people suggest how much value a new car loses the moment you drive it off the sales lot. If that steep and immediate reduction in value is unconvincing by itself, this report could tip the balance in favor of a used car. Both entirely new models and newly updated existing versions of models have something frustrating in common: both these types of models (the latest but not-so-greatest?) have a higher rate of engine and transmission issues, as well as a greater incidence of failure of innovative tech components.

That’s right: the technology that we hear praised so much in media coverage may not be your reliability partner. A key example is the technology that underscores your transmission, which has been a primary point of focus for engineers wanting to enhance a car’s fuel-efficiency. Bad shifting and total failure have been reported among owners of the many continuously variable, eight-speed, and nine-speed models that were released in recent years. These transmission types are not always problematic; however, many have issues when they are initially incorporated into cars. “[M]any owners have reported issues with them breaking down or shifting badly,” notes Anita Lam, the magazine’s associate director of data integration.

Rough shifting (leading to lurching of the car) was a typical issue reported in the 2017 Buick LaCrosse, for example; the 2016 Hyundai Tucson and 2015 Acura TLX have similar problems. The analysis of 2017 redesign issues by the magazine focuses on the GMC Acadia and Subaru Impreza as having issues as well.

You also may have problems with infotainment systems in newly released cars (or model years in which those technologies are first introduced). An infotainment system has various capabilities, including allowing you to stream your music playlists, call people, and get directions as you drive. People who were driving cars that had the first-year releases of these systems experienced more than 100% as many issues with technologies as those who owned models that did not have major tech updates.

A key example model with this type of infotainment issue is the 2017 Jaguar F-Pace, which both has problems with its InControl system and a leaking differential. The 2015 Jeep Renegade has issues with its drive system, power equipment, electronics, and transmission. The Tesla Model X has problems related to its trim and paint, as well as its falcon-wing doors. The 2016 Volvo XC90 may come with leaks and noises, brake problems, breakdowns in power equipment, or failure of the electronic systems.

These issues may not be apparent right at the beginning of your ownership of the car. The Chevrolet Cruze performed excellently during its first year, based on the Consumer Reports data for its year out of the gates. Nonetheless, both the 2016 and 2017 versions received poor ratings for reliability: transmission, engine, fuel/emission, and power equipment problems have all emerged in both model years.

It may be confusing why carmakers are unable to fix more of these issues prior to a car’s release. The real issue is that it can be difficult to know what will happen with the machine in every type of real-world setting, especially over the long term, notes the magazine. The Consumer Reports director of auto testing, Jake Fisher, advises that “mass production and a wide range of real-life driving scenarios multiply the number and nature of problems that can arise in a new model.”

Here are the most and least reliable models, according to the poll.

You want a reliable car, of course. The above information should help you narrow down your options when making a purchase. The other major piece that you want is a trustworthy and experienced mechanic for those times when your car does become unreliable or otherwise needs a fix.