Why Honesty is the #1 Business Priority 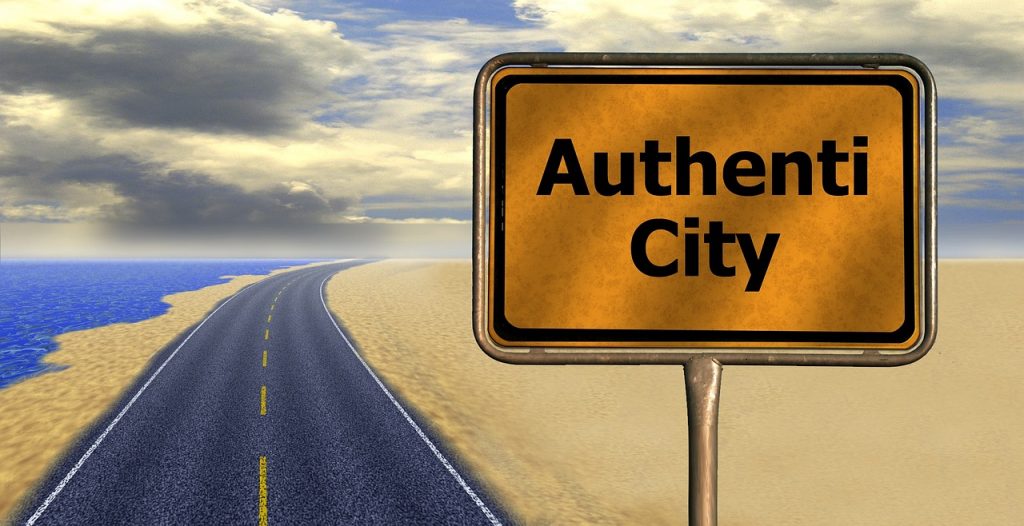 Popularity, happiness, youthfulness, timeliness, reliability, niceness, comfort, friendliness, innovativeness, uniqueness, and quality are all values that could be used to describe a business. Companies or brands can choose to embrace whatever values they want, and some qualities are deeper than others (quality having greater substance than youthfulness, for example).

What value do people appreciate most in the businesses from which they attain products and services? As residents of Boulder, we will have our own expectations in terms of how businesses behave. For instance, sustainability or community focus might be a value we appreciate more than in some other geographical areas. However, looking internationally gives us a good sense of what consumers expect from or most prioritize in businesses generally.

Before we get into the international value of honesty within business, we take a look at truthfulness as a characteristic of businesspeople. Finally, after discussing the survey results, we look at an honest option for car repair in Boulder.

Characteristics of businesspeople with integrity

We can talk about brands all we want, but what about the people? Here are a couple of characteristics that are common to high-integrity professionals, based on ideas from public speaker Brian Tracy that he described in Entrepreneur:

Now let’s get to businesses and the notion of honesty as a value within them. The issue of the most highly prioritized values was the focus of a poll conducted by PR firm Cohn & Wolfe. The survey asked consumers worldwide what value was the most important to them, and the one that received the highest number of responses was honesty. The second and third highest listed values were reliability and integrity.

The PR company polled 12,000 individuals in 12 major world markets, one of which was the United States. One of the primary researchers behind this study was Geoff Beattie, a former TV news reporter. Writing about the study in Fast Company, Beattie notes that its results seems off in terms of what we understand about how people actually do buy. For instance, it does not seem that people are necessarily concerned about the integrity of their smartphone manufacturer. However, the fact that people are saying that trustworthiness really is the thing that they want most in those who provide them goods and services should be taken very seriously by businesses.

Beattie explains that after being a part of the same poll’s research team in 2012, 2013, and 2014, he had started to believe that the Great Recession was a gamechanger in people’s expectations toward businesses – that trust and transparency have become essential, with consumers being increasingly concerned that they are part of a respectful relationship. People are setting aside polish and charm in favor of something genuine, real, and authentic.

The two reasons that Beattie sees authenticity as on the rise are these two elements:

As Beattie sees it, honesty is not an option for these large companies. They have to be transparent with people, or it will come back to haunt them.

To continue exploring honesty as a worldwide concern, there is plenty of evidence to back up the idea that consumers will flee companies that hide critical data that they feel should be public. High for priorities in terms of transparency are the point of origin and other descriptors of foods, notes Beattie.

At the same time people want access, there has been a huge recent rise in the general public’s concern with information privacy and security, per the Cohn & Wolfe findings. Beattie notes that part of the reason that is the case is because of Edward Snowden and the basic truths about the invasiveness of the surveillance state that were put into the limelight by his whistleblowing.

Authenticity is increasingly a topic for the top technology providers, since they are having to adapt to meet the changing needs of their evolving customer bases. It is not easy to successfully approach this issue, since it can be confusing to summarize with proper highlighting and clarification of the specifics within a data privacy agreement (those long contracts we all sign when we get an update for our phones or software).

“We believe this is the moment for big brands to take the idea of authenticity seriously,” writes Beattie.

When this group of people was asked what made a company authentic or honest, they listed what they expected from honest brands or companies in open-ended answers. The answers typically included a desire for these characteristics (among others):

One industry for which consumers feel particularly concerned about honesty is car repair, since the automobile is such a resource-intensive and highly valued possession. At Independent Motors, we believe great service starts with open, honest communication. See our history and beliefs.