Money blown on an insane, one-of-a-kind custom made to your exact specifications is money well spent.

Custom shops really entered mainstream consciousness in America about a decade ago with the popularity of MTV’s Pimp My Ride. After millions of people saw what the crew at West Coast Customs was doing to old VW vans and Gremlins, the customers driving Bugattis and Ferraris and Escalades wanted in on the fun. Sometimes we get questions about these kinds of things in our auto repair shop. So we thought we’d do some research.

Today, there are a bunch of custom great shops around the US. Some specialize in things like muscle cars, hot rods or Japanese imports, and some shops have the resources to tell clients, “If you can dream it up, we can do it.”

Here are 25 killer examples of the work being done by a variety of custom shops around the country. 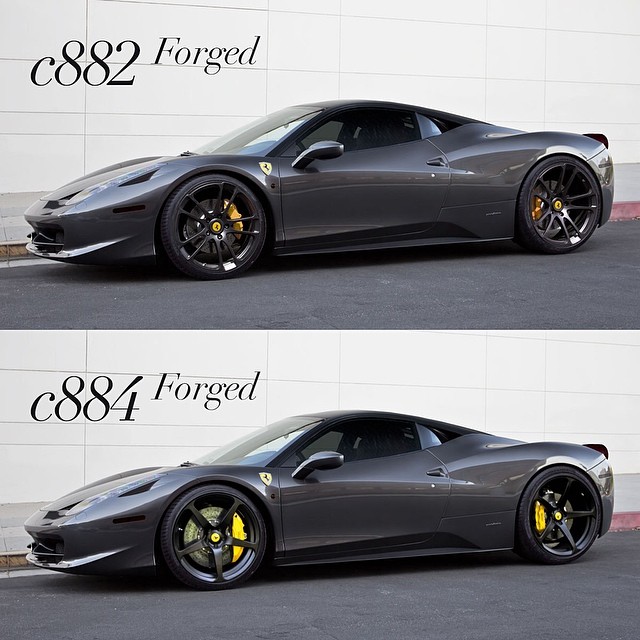 Claus Ettensberger was born in southern Germany and from an early age showed a knack for customization, including tuning up 50cc motorized bikes. He started CEC in Los Angeles in 1990, working with top European brands such as Caractere Exclusive and Novitec Rosso to deliver full custom work. 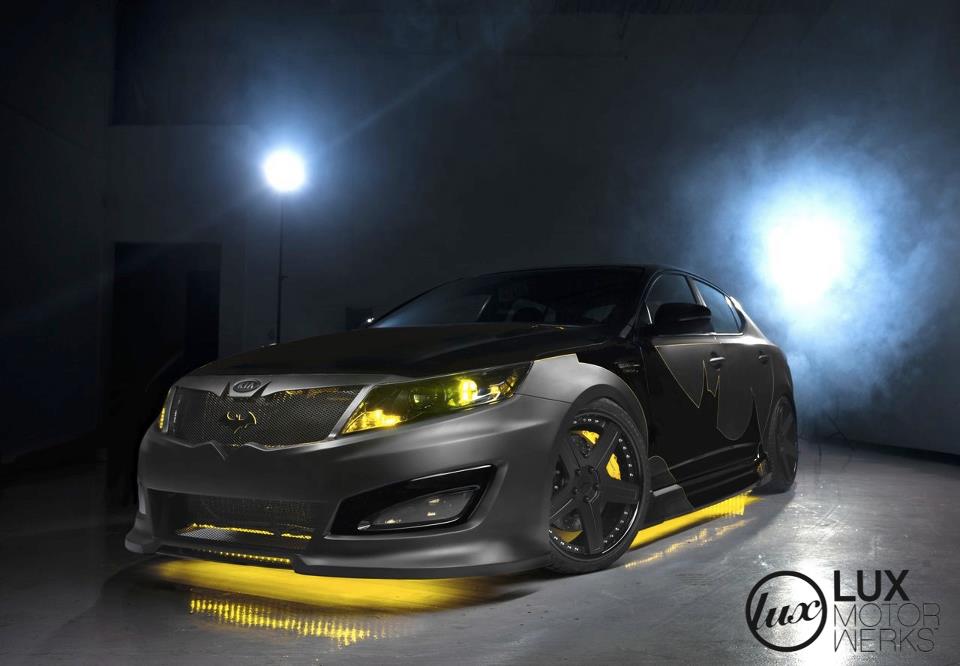 by LUX Motorwerks in Keyport, NJ 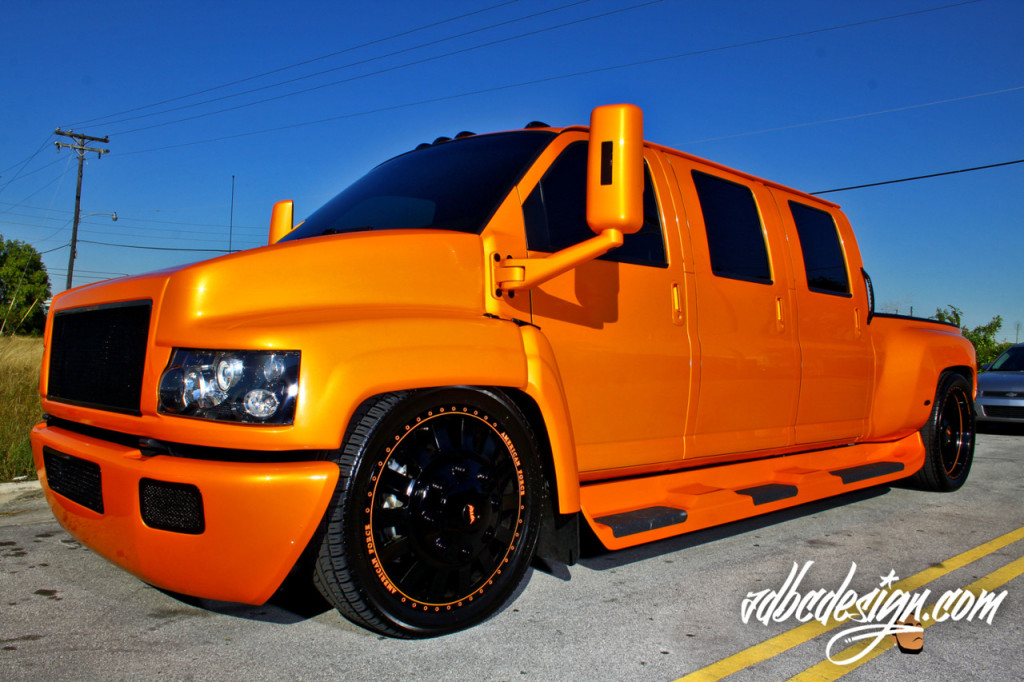 by Bowtie South in Miami

Despite the images of seersucker and mint juleps the shop’s name conjures up, the attitude embodied in Bowtie South’s work doesn’t quite match the stereotype of bow-tied Southerners. A little irony helps make a shop memorable, though. For updates and great photos, hit up Bowtie South’s Tumblr blog. 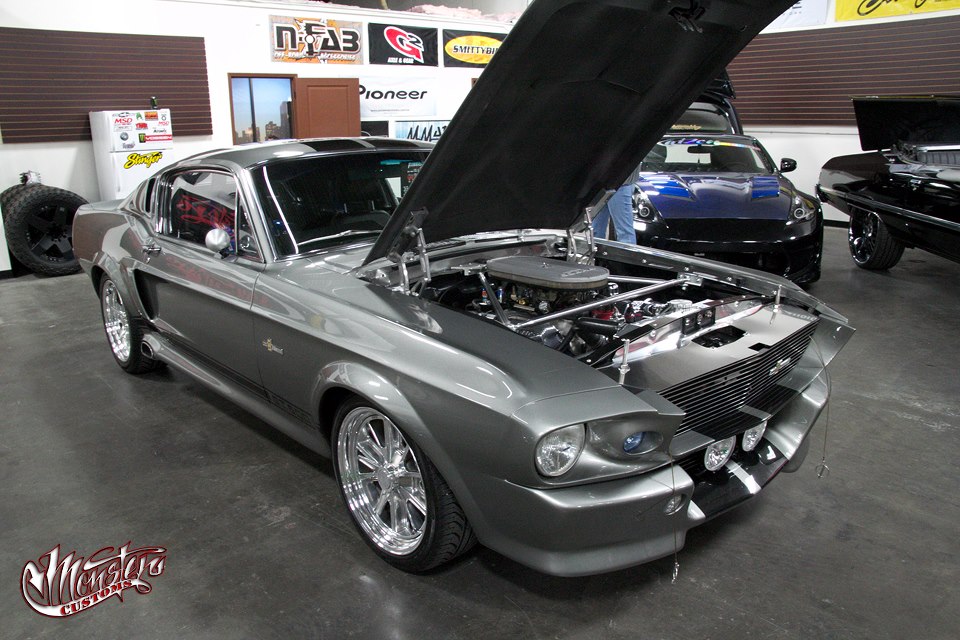 by Monster Customs in Marietta, Ga. 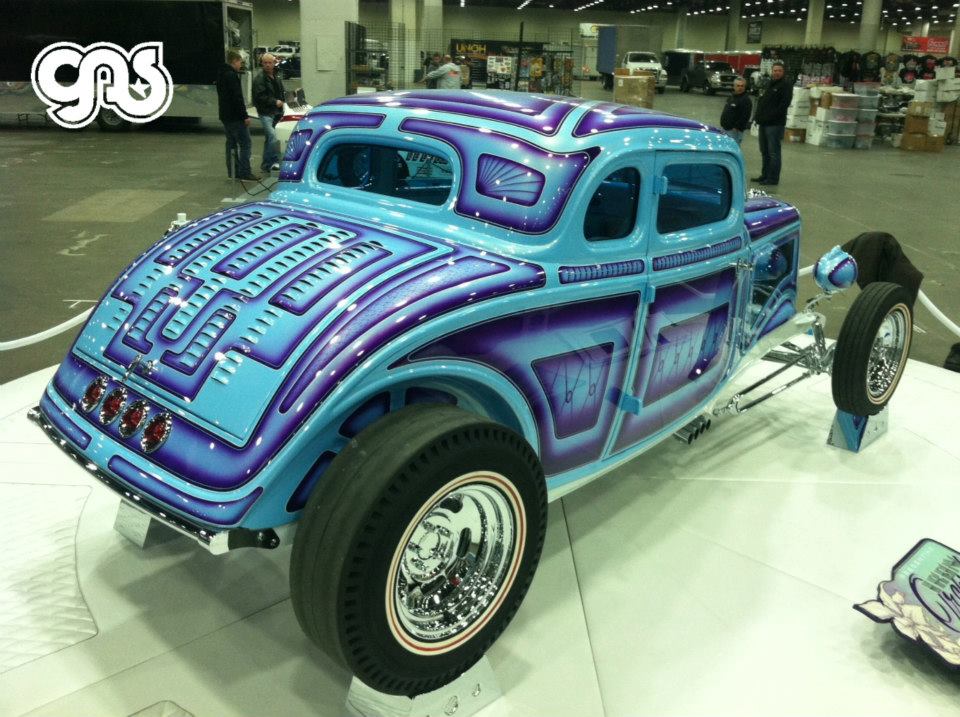 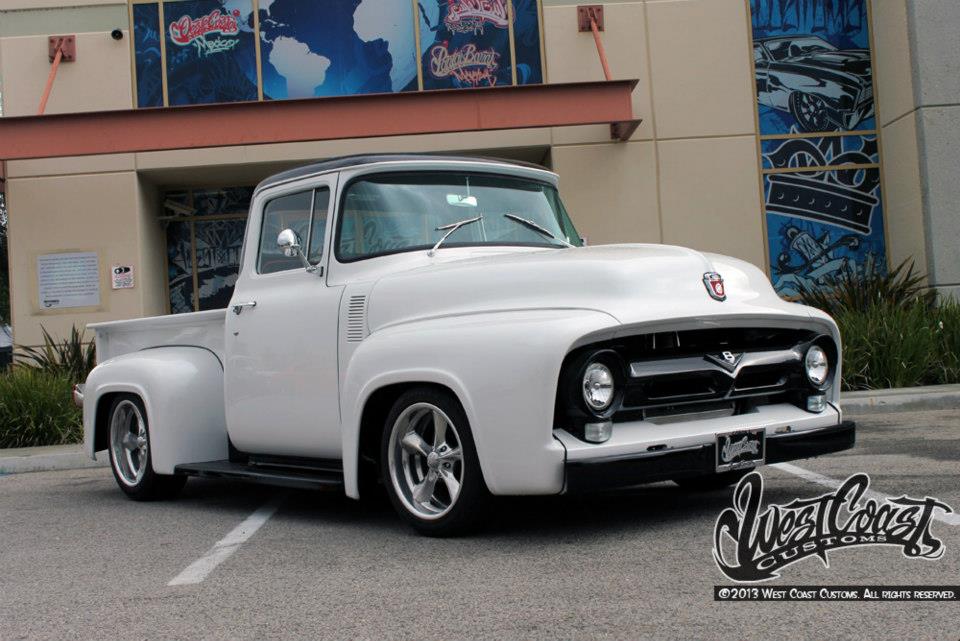 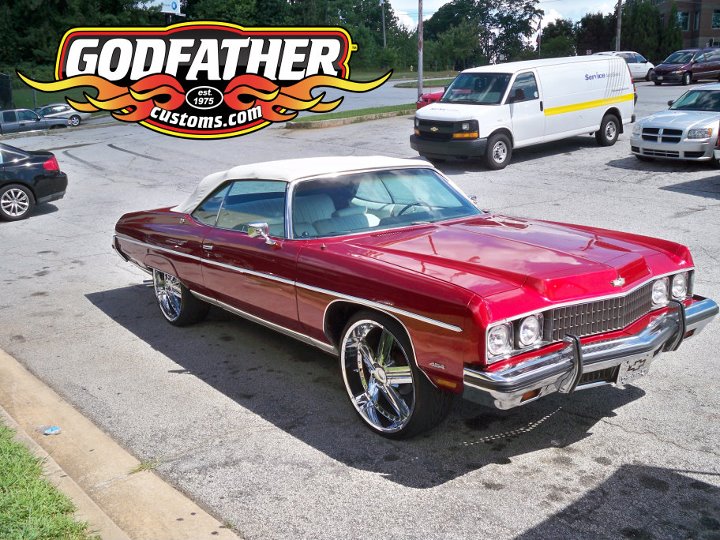 by Godfather Customs in Decatur, Ga. 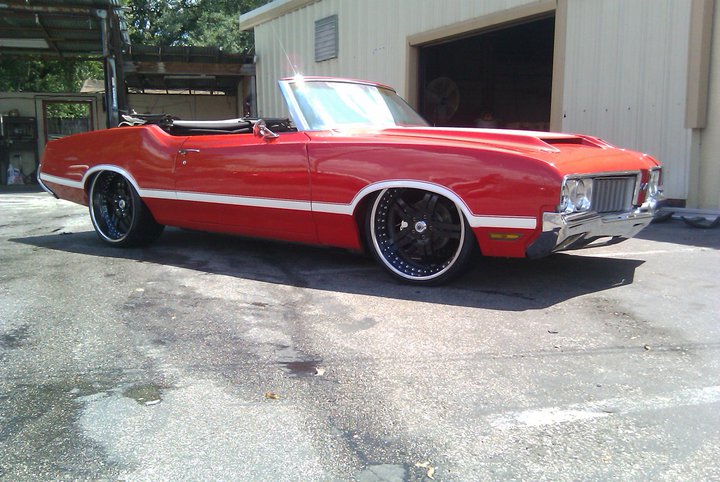 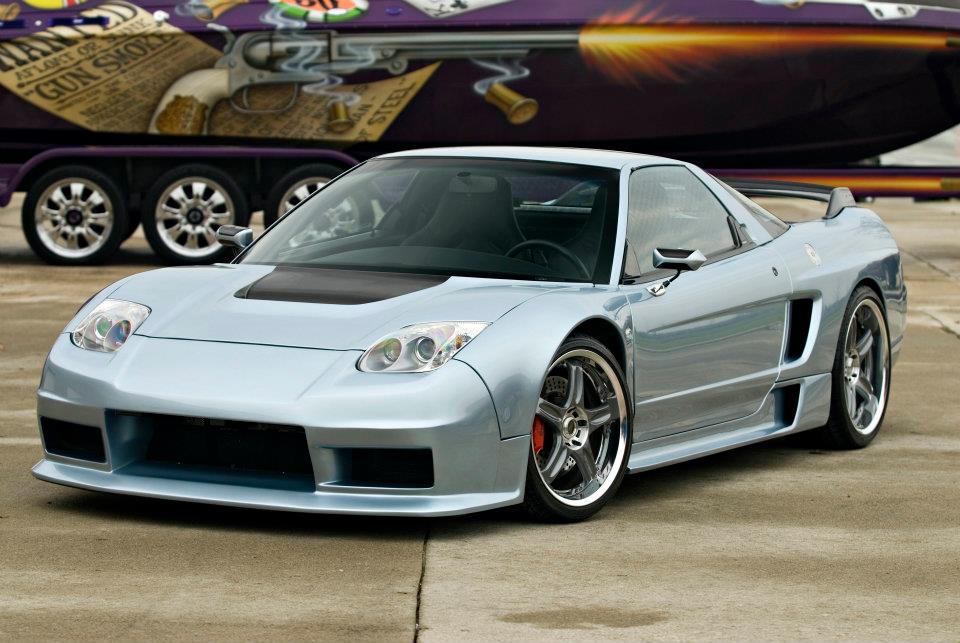 by Spade Kreations in Cincinnati, Ohio 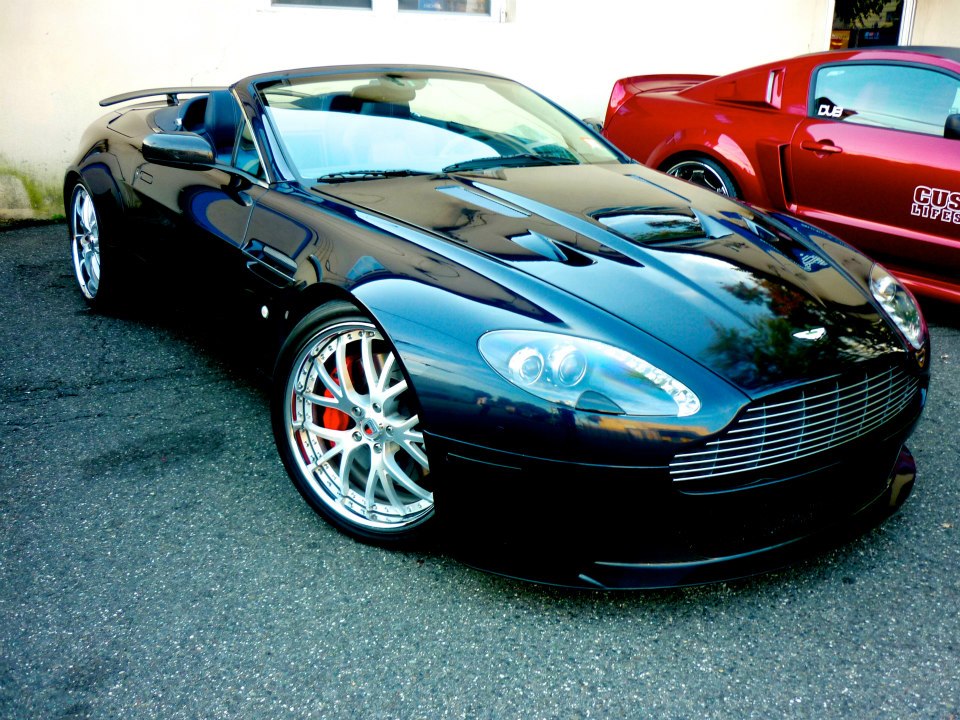 by Custom Lifestyles by Action Tire in Lodi, NJ

Joe Salafia got a job at Action Tire back in the summer of 1986 changing wheels and tires. Two decades of great work with the company, and Salafia bought out Action Tire’s owners in 2005, enabling the transition to a shop that focuses on customization work. The shop was also featured in the reality TV show Ice Loves Coco. 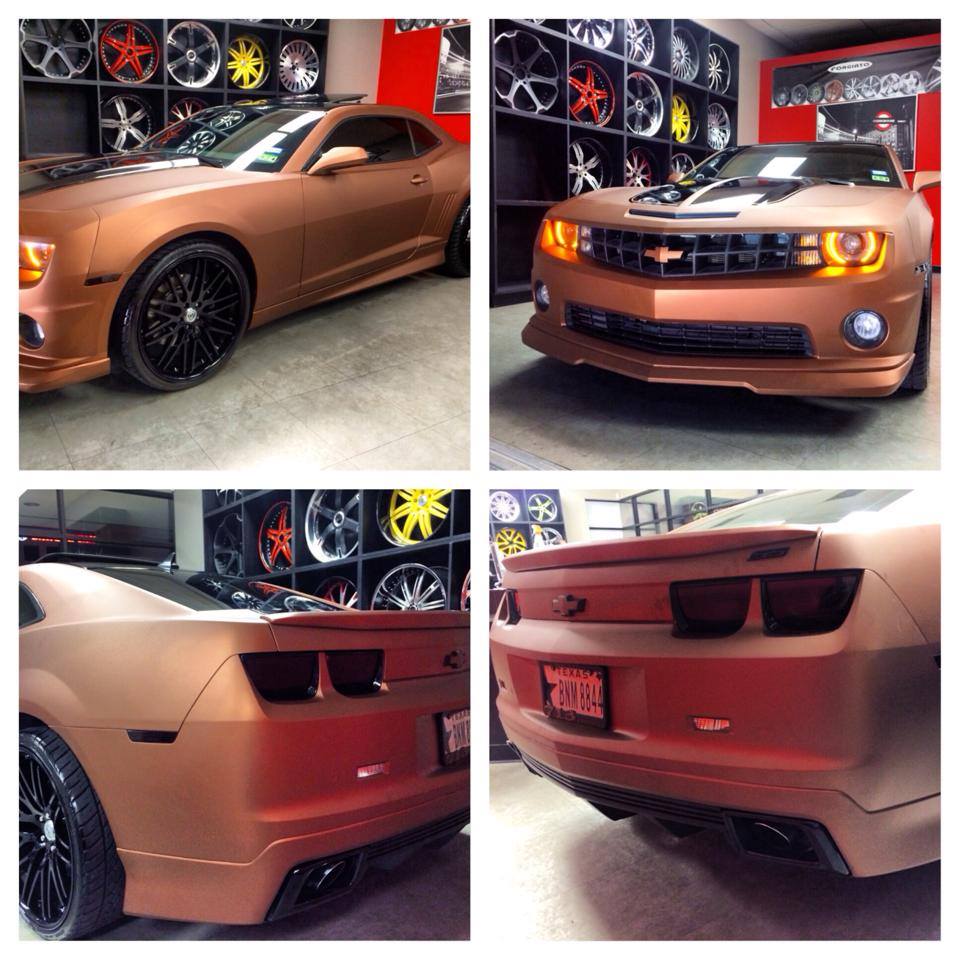 by 713 Motoring in Houston 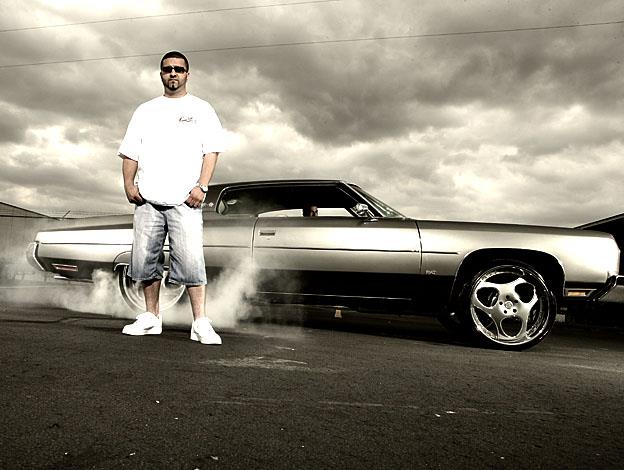 by Sandman Designs in Nashville, Tenn. 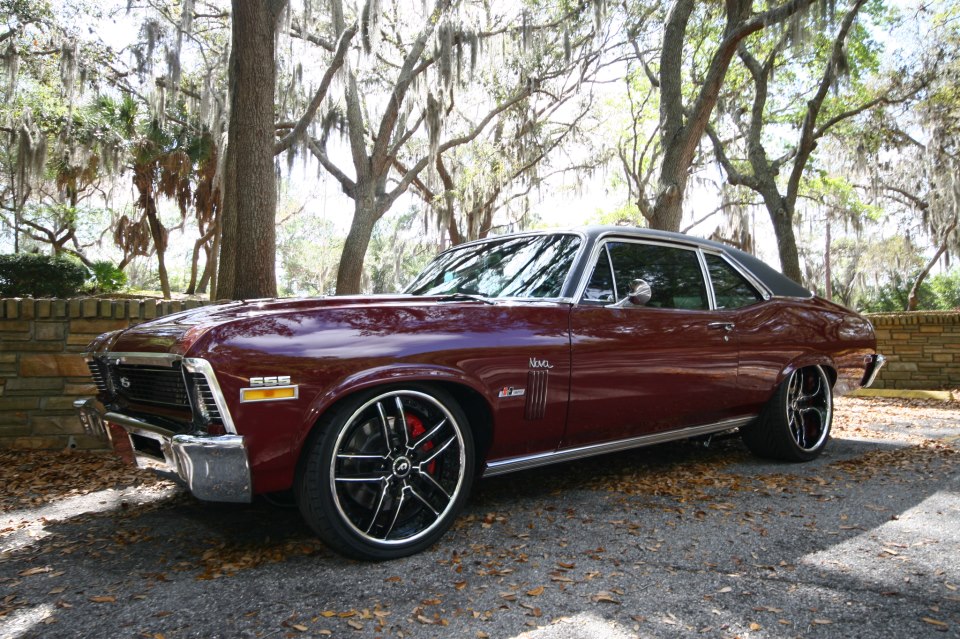 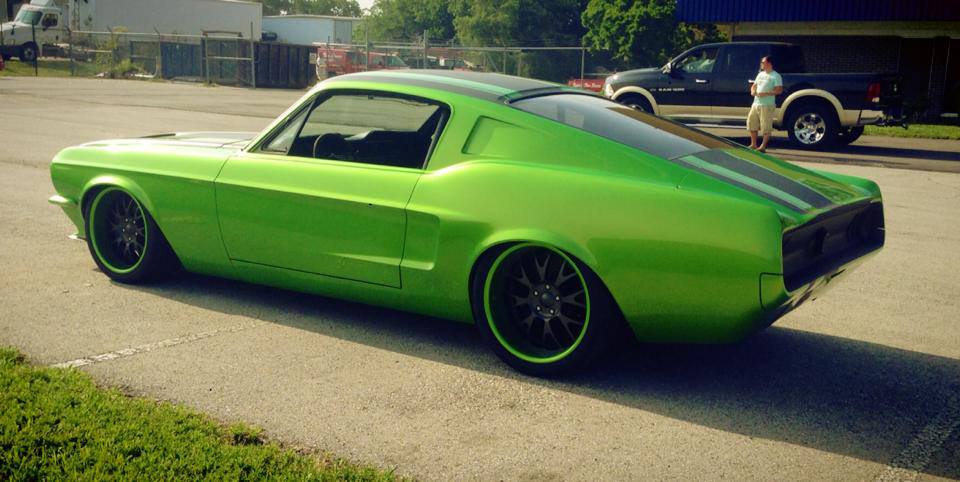 by The RestoMod Store in Independence, Mo. 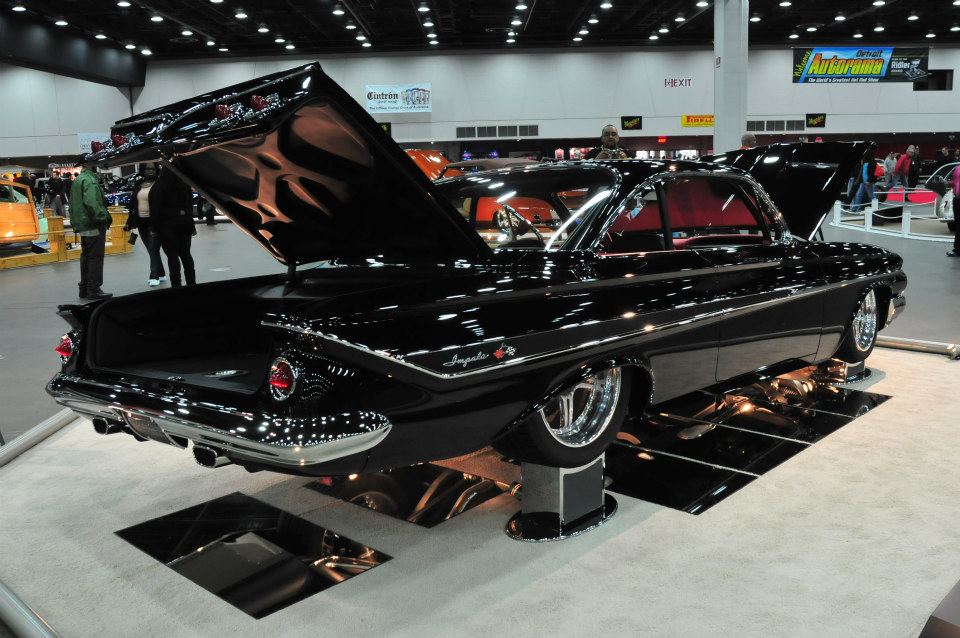 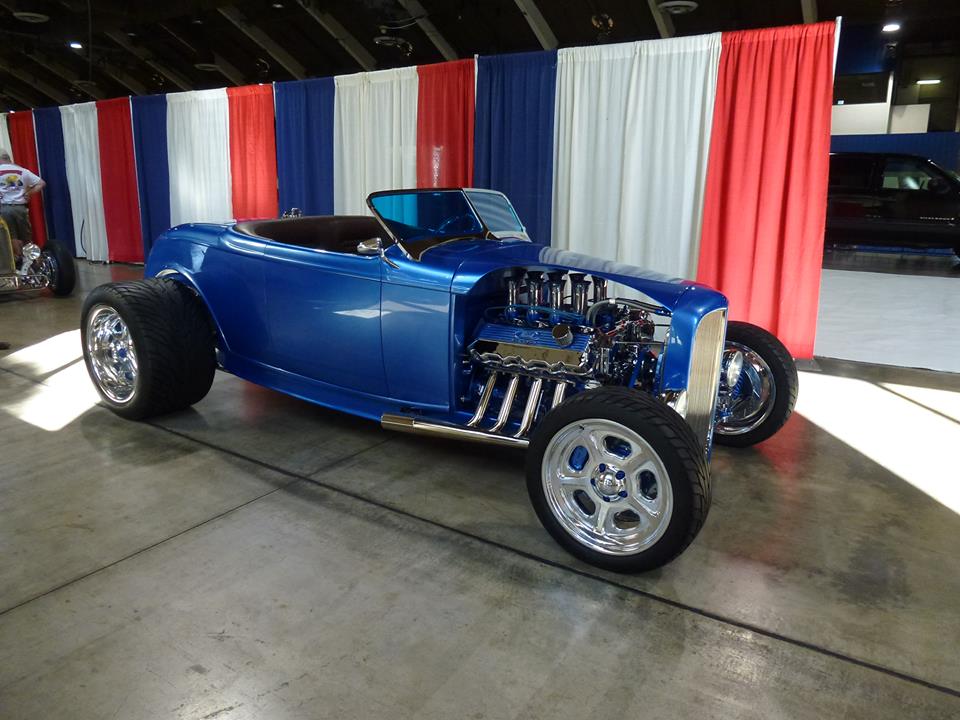 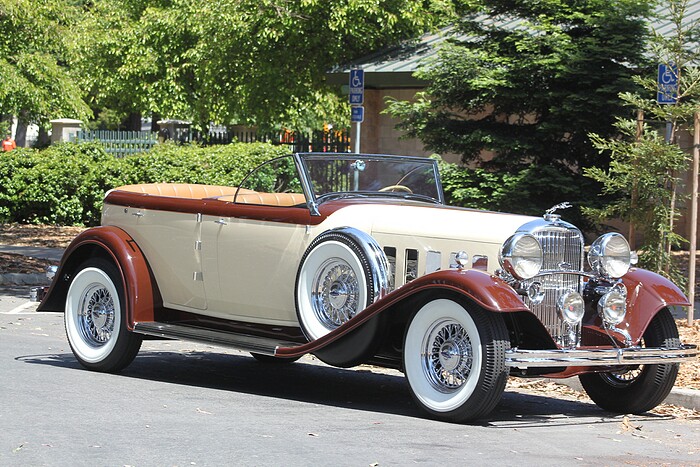 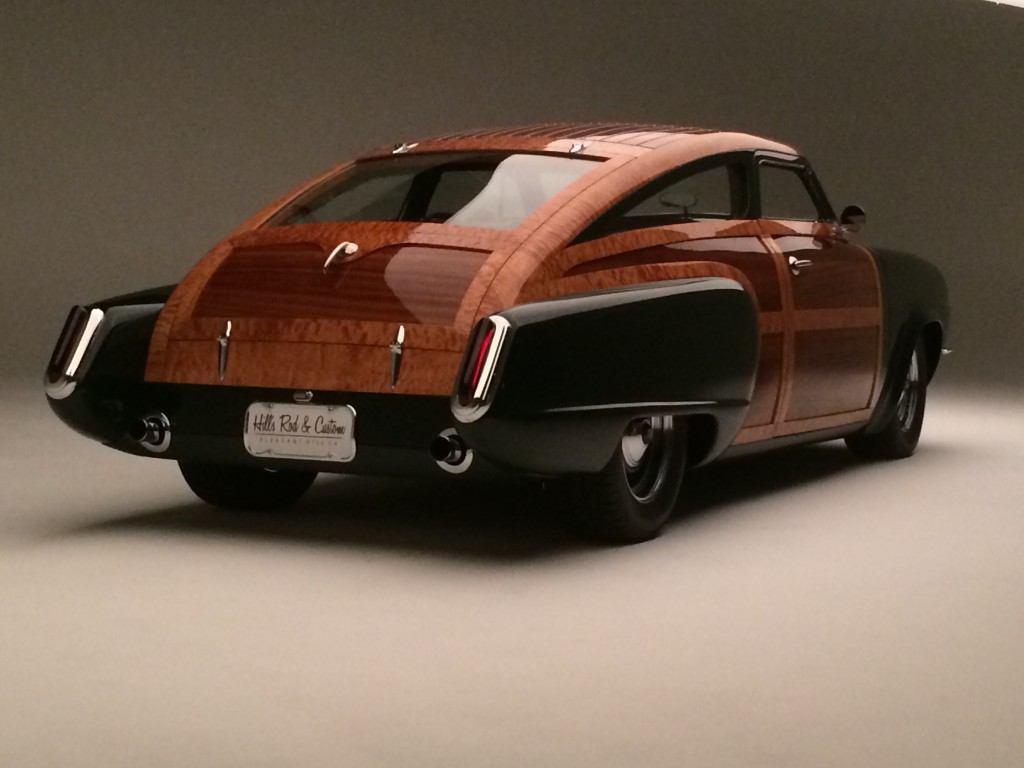 by HIll’s Rod and Custom in Pleasant Hills, Calif. 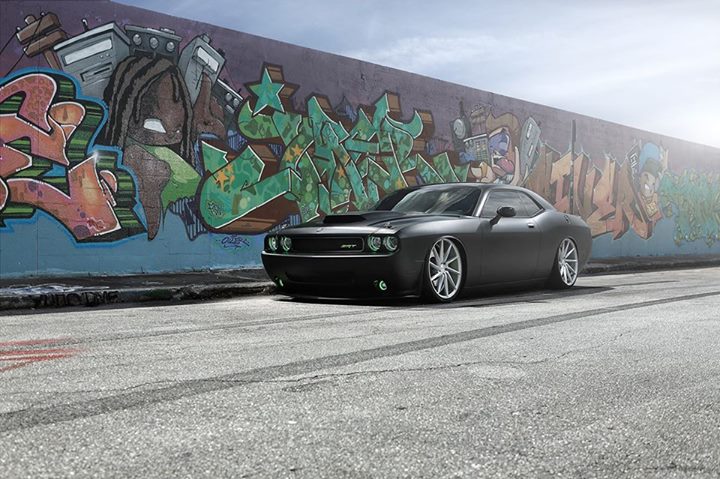 by Rayco 2 in Little Ferry, NJ 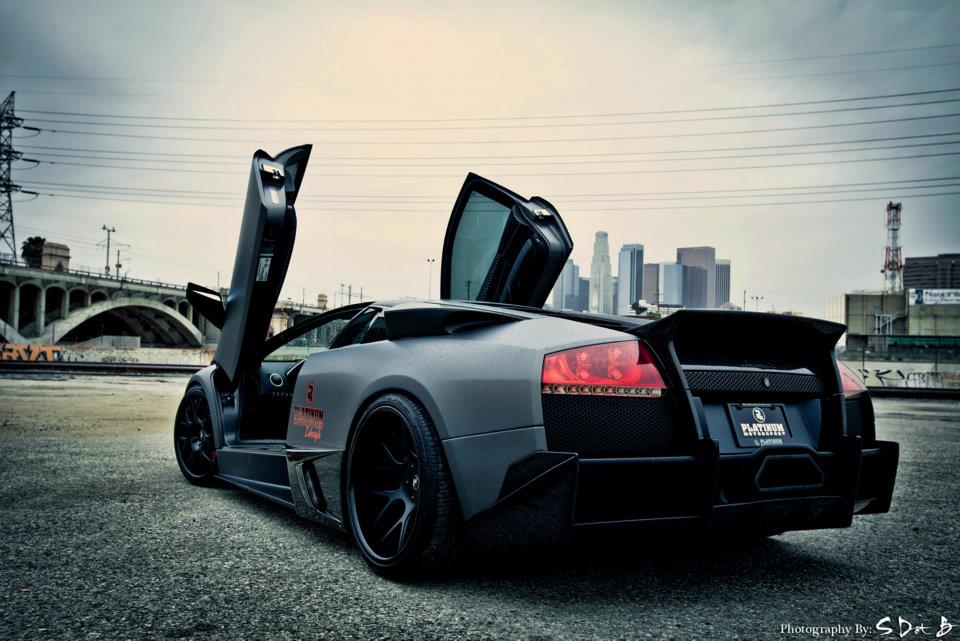 by Platinum Motorsport in Los Angeles 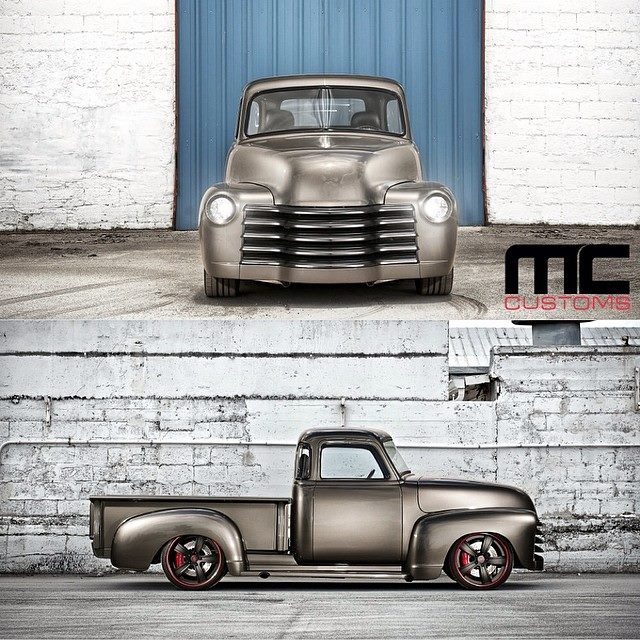 by MC Customs in Miami 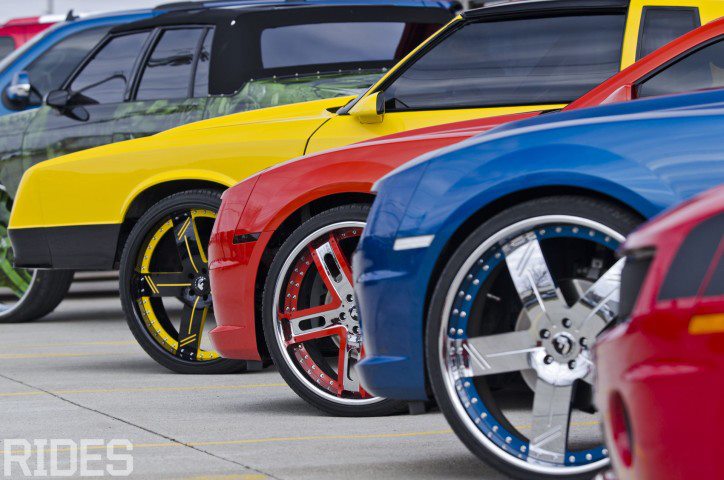 by Dreamworks Motorsports in Roxboro, NC

Dreamworks started out as a small-town stereo shop in 1996 that has since “evolved into a full-fledged custom car boutique.” Just about anything with a motor is fair game for the crew here: Cars, motorcycles, even boats. Dreamworks’ client list also includes Clippers point guard Chris Paul and NASCAR legend Jeff Gordon. 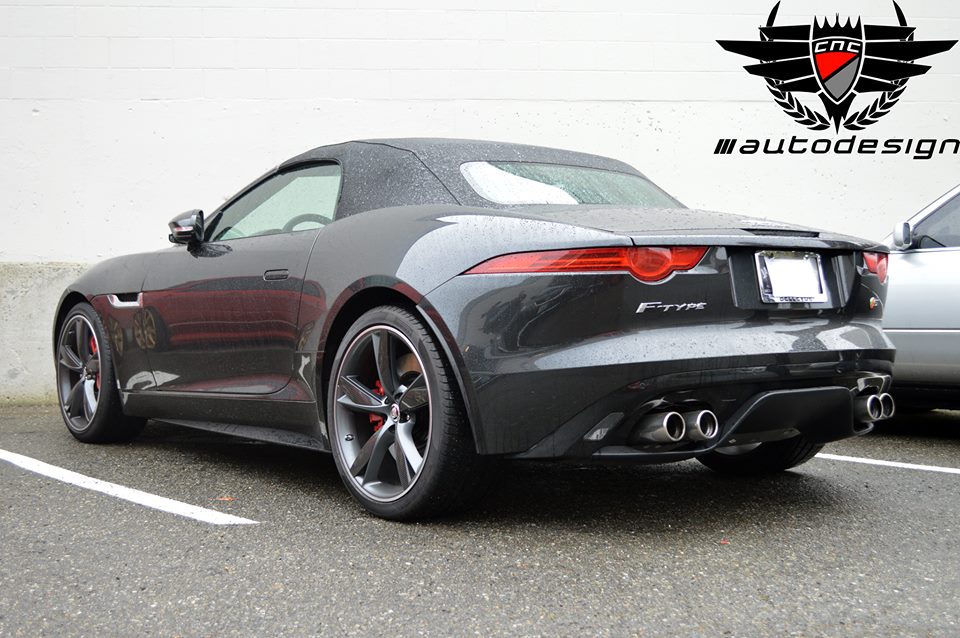 by CNC Autodesign in Bellevue, Wash. 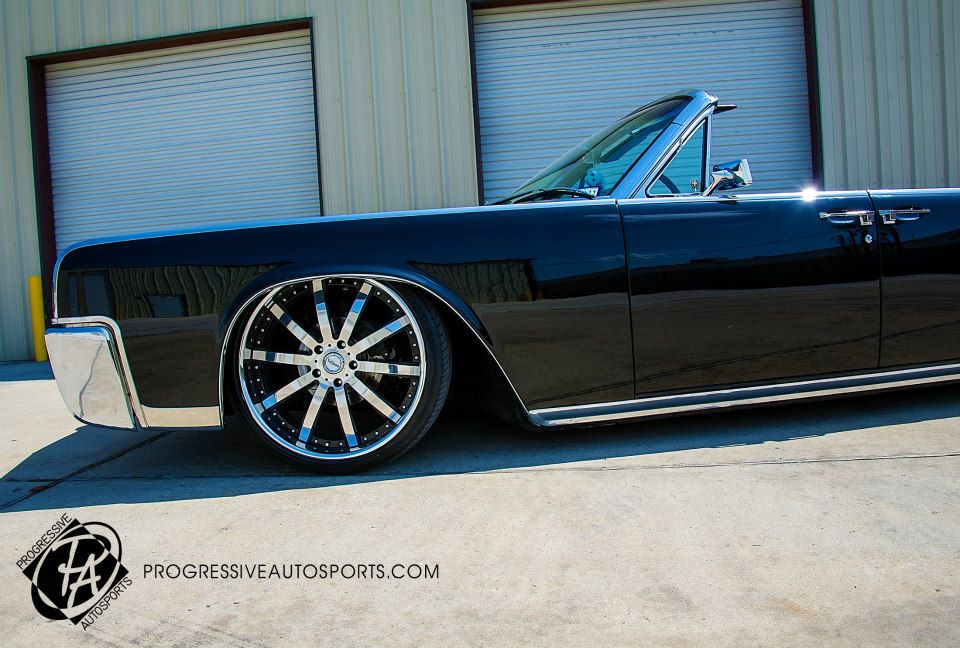 by Progressive Autosports in Houston

Progressive Autosports celebrates 18 years in business this year. Since 1996, the shop’s focus has been on complete customization to the client’s wishes, relying on top-quality products and the fact that everyone on the staff is a car enthusiast to realize awesome builds.