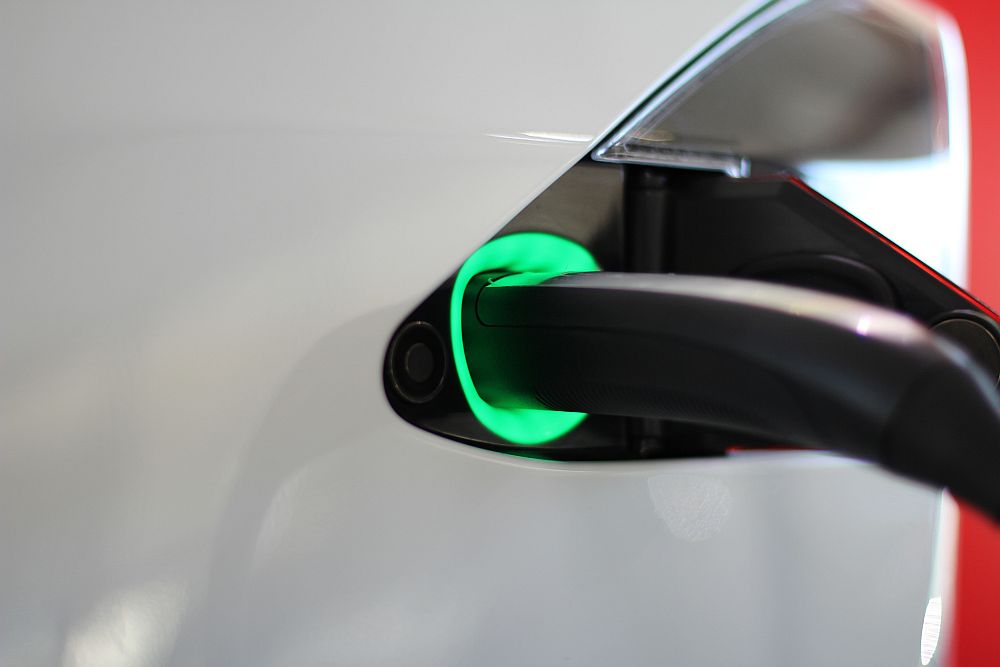 Typically, when you think of startups, you imagine a small group of people building digital things like smartphone apps or accounting software. Technology has shaken up many, many industries because much of it is now cheap enough that you can start a business out of your garage.

Ironically, you can’t really start up a car company in your garage. The costs are just way too high. It takes a visionary billionaire like Elon Musk before Tesla can exist.

But there are a bunch of startups working on improving the various components that go into cars. Think of the collectively as one, big decentralized R&D department. This is much of the innovation in the auto industry will come from in the coming years.

And, yes, there are some startup automotive companies out there with some big visions themselves. We wanted to highlight the work that all these folks are doing. Here are some interesting automaker startups to keep an eye on. 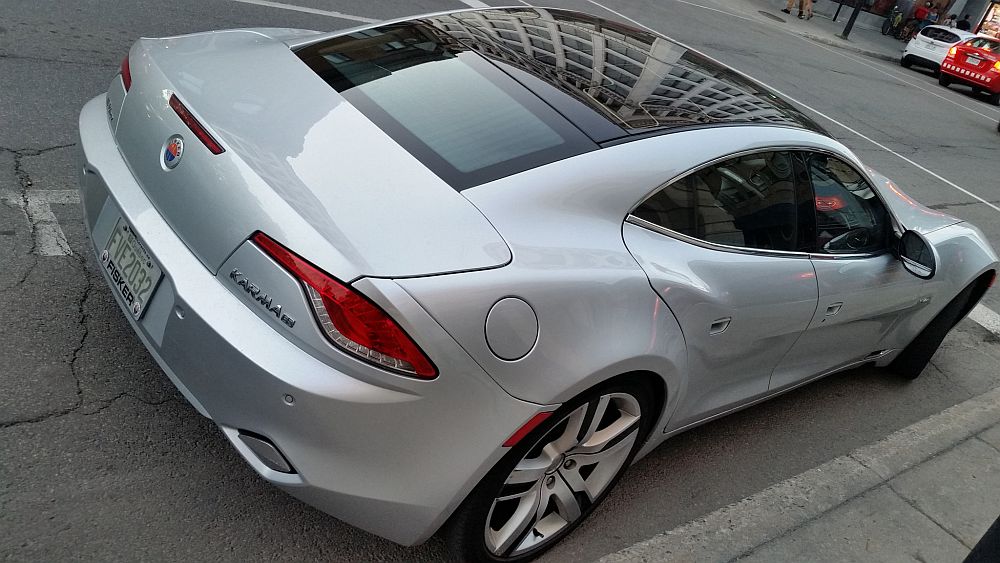 Elio Motors
Elios are three-wheeled cars that can get 84 MPG and cost less than $7,000. Given their size, they’re actually designed for commuters or as second cars for families who don’t want to drive an SUV around on quick trips. That said, the engine has a range of 672 miles, which could make for a fun road trip. At least you would get a lot of attention.

Paul Elio founded his company in 2008, yet development has taken more than six years, as the company is still taking reservation for people who would line up to buy one. And that line of customers is already 26,000-plus. Elio himself said in June that the cars — which will be American-made — are expected to go into production in the fall of 2015

Lit Motors
San Francisco’s Lit Motors have prototyped a vehicle that rides like a car, has only two wheels yet is almost impossible to knock over. The secrets behind the gyroscope technology in the C-1, Lit’s first vehicle, is kept under lock and key, but it is clear from numerous demonstrations that it works well.

The C-1’s electric engine will enable it to hit speeds of 100-plus MPH, which will probably feel alien to anyone who realizes he/she is in a covered motorcycle and navigating with a steering wheel. The company’s FAQ says the C-1 (it’s name is going to change, by the way) will begin production in late-2014, and they are shooting for a price of about $24,000, which might not be the final price because of electric-vehicle tax incentives.

Rimac Automobili
Some engineers in Croatia have built a car that looks like the love child of a Fisker Karma and an Audi R8, and the thing does 0–60 in 2.8 seconds. And it runs on an electric engine.

Unfortunately, it appears as though Rimac Automobili’s Concept_One isn’t headed for the production line. Owner Mate Rimac’s team actually designs powertrain systems, battery systems and electric vehicles upon client requests. Their focus is on creating and retrofitting vehicles with the most hyper-efficient electric power systems possible.

Which means the Concept_One is little more than a really, really cool promotional tool.

The LiFe, which became available for purchase in 2011, is actually the third EV cleared for American roads (after the Tesla Roadster and the Nissan Leaf). Wheego works with a partner, Chinese automaker Shuanghuan Auto, to produce its vehicles.

Venturi
Monaco’s Venturi isn’t really a startup — the company is 30 years old — but it behaves like one, and so few people have heard of the company that it’s worth mentioning.

Venturi makes some absolutely wild-looking GT racers, off-road sports cars (sic), solar-powered commuter cars and even a vehicle designed for navigating Antarctica. There are no price figures on the website or instructions for ordering, so that’s a pretty good indication that if you have to ask, you can’t afford what they’re selling.

Gildo Pallanca Pastor, a native of Monaco and racing enthusiast, bought the struggling company at the turn of the millennium and immediately injected a culture of innovation into the company. The company’s first sports car, the Fétish, won all kinds of design awards after its debut in 2004. 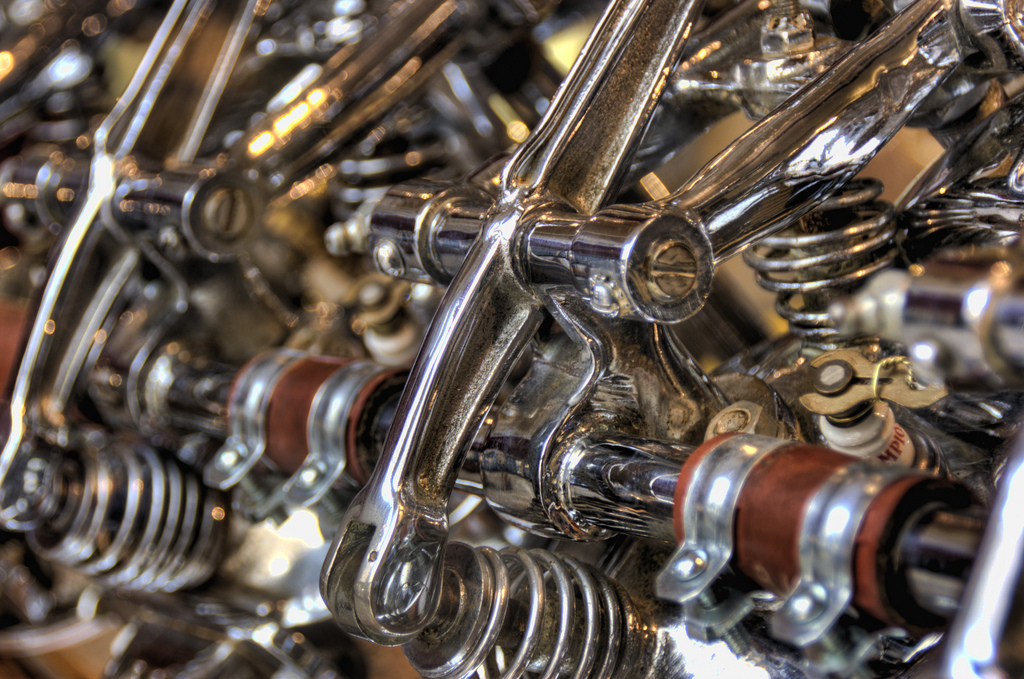 With countries worldwide pushing for better fuel efficiency, especially as more and more people in China and India buy their first and second cars, the onus has traditionally been on the automakers to improve their engines. Silicon Valley’s Pinnacle Engines has instead opted to build a better internal combustion engine, then sell it to those automakers.

Ecomotors, based just outside of Detroit, has also reconfigured the internal combustion engine so that the pistons sit opposite one another, as do the cylinders. This makes for a smaller engine with less internal friction, which means it requires less power.

The company has developed a design that allows their engines to scale easily: Applications range from lawnmowers to family cars to heavy construction equipment. Their other products include an electrically controlled turbocharger and counter-rotating generator.

It should also be mentioned that one of the company’s investors is Bill Gates.

San Diego’s Achates Power is building two-stroke, opposed-piston diesel engines that the company describes as “fundamentally better” than what we see on the road today. The company reports that this superior design gives its engines more than 55% better fuel efficiency than the best gas-powered engines, and 20% better fuel efficiency than even the best diesel engines.

Achates is a small company that doesn’t appear to have intentions to scale up for mass production. Instead, it licenses out its technology or consults with other companies on engineering matters. Clients so far include the U.S. Army and Fairbanks Morse Engine. 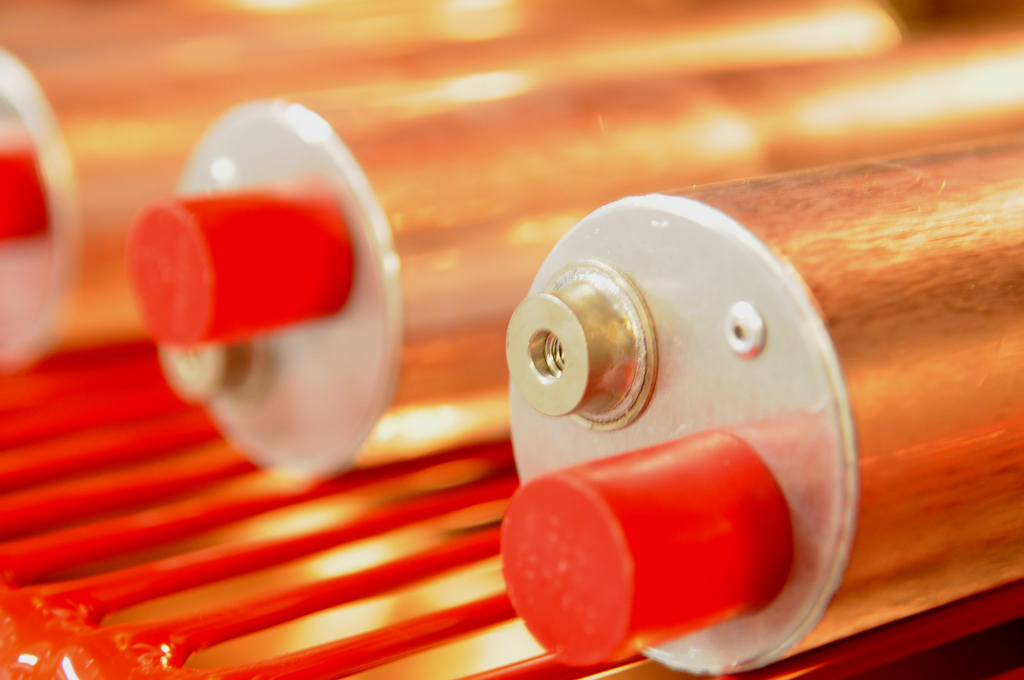 Atlanta’s Sila Nanotechnologies was founded in 2011 to create lithium ion batteries that are lighter, smaller and cheaper. The cost of batteries at the moment, the company argues, is one of the things holding back electric vehicles from wider adoption.

The company has been working with Georgia Tech, but its activity has been pretty stealth for the last three years, though it did recently file four patent applications for battery technology.

Envia was founded in 2007 to also make batteries cheaper for EVs and everyday electronics. In 2012, the company unveiled a battery in the $25,000 to $30,000 neighborhood that could give an electric car a 300-mile range.

As with Sila above, Envia’s research focuses heavily on the actual materials used in the batteries’ cathodes. Envia licenses its material from Argonne National Laboratory in Chicago. Among Envia’s investors are General Motors and Japanese chemicals giant Asahi Kasei.

Startup Automotive Companies To Make You Excited For the Future was last modified: April 7th, 2015