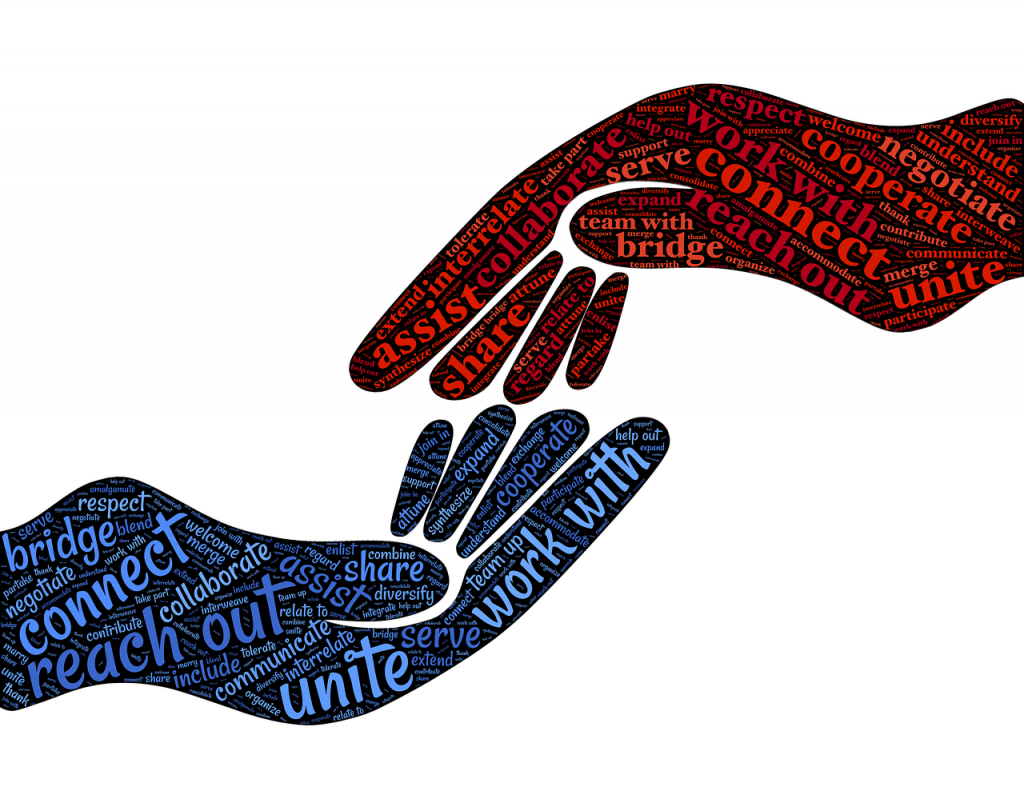 A study highlighted by the American Independent Business Alliance (AMIBA) assessed two independent, locally owned businesses in Austin, Texas (record store Waterloo Records and book store Book People), finding that they recirculated over 200% more money into the local economy than the estimate of what a Borders Books and Music location would have given back to the city.

The return of money to the local Boulder economy is a major reason to support locally owned, independent businesses. It is just one of many though. Let’s look at these reasons, explore a concept called the multiplier effect, and specifically review the satisfaction advantage of locally owned auto repair shops.

The Boulder County Independent Business Alliance (BIBA) notes that corporate franchises have become the standard for a huge range of products and services, such as coffee, groceries, and hardware. Big box stores often drive independent local businesspeople into having to shut down their shops. In turn, towns around the United States “are becoming marked by stark uniformity and lack of human scale,” says BIBA.

Here are 11 reasons to shop local, from BIBA and the nonprofit Institute for Local Self-Reliance (ILSR):

The entire local area will be boosted when people are buying more products and services from their neighbors rather than from corporate chains because a significantly larger chunk of the revenue from local businesses is reinvested locally (as indicated above).

A business that is owned and run locally strengthens the community by giving to local charities and creating a more cohesive sense of place, creating a fabric of interconnected relationships between consumers and businesses, both economic and personal. Town centers are often revitalized by local entrepreneurs too.

When business and life are increasingly dominated by sameness and the overhyped supposed predictability advantage of large brands, being distinctive offers an advantage.

The people in the local community will be most impacted by decisions that are made regarding the local area. By supporting businesses that are independent, you also support the independence of the area’s decision-making. As corporations accrue more power every day, they increasingly are able to control policies in local communities, explains BIBA. Think about companies that are absentee-owned being able to increasingly pressure and control local governments. In that sense, these companies threaten the democracy of the local area, according to BIBA. One example is subsidies and tax breaks that may be available to corporations to choose a certain place for a new store. Beyond that, huge companies can use their global presence and incredible funding to sidestep environmental and human rights laws through physical or financial transition to nations, states, and cities that do not have as many rules in place.

A cookie-cutter model within a national franchise is expected. Within local businesses, though, you can find more diversity of offerings. When there are more small businesses, the needs of local people are the point of focus, leading to better access to a larger number of items locally.

Most people know that competition is a fundamental precept of a thriving capitalist economy. You both keep down the costs and see more innovation when there are hundreds or thousands of small businesses. When Walmart was studied in Iowa, the researchers found that 84% of its business was taken from local merchants. Box stores and other corporate chains mean less competition; prices may start low but gradually will rise over time.

A typical local business generates more jobs locally than a corporate chain does. Pay and benefits are also often preferable to what is offered by chain stores.

Everyone wants their tax dollars to be used as intelligently as possible. The costs and advantages of an independent company are both better; these businesses utilize public services more efficiently and do not have as much need for infrastructure as strip malls and box stores do.

Upward social mobility is central to the American dream. The entrepreneurship that is built into an independent business provides opportunities for people to move more solidly into the middle class. It also enhances innovation.

Large Wall Street corporations force everyone in the area to pay more for their leases, since these heavily funded organizations can pay for huge amounts of space.

In the above list of reasons, we noted how local businesses tend to reinvest in the local economy. The extent to which independent shops reinvest locally is incredible. The impact of the difference between locally owned franchises and absentee-owned businesses can be described in three ways, through the multiplier effect, as indicated by AMIBA:

One way to alleviate some of the frustration of taking your car in for a repair or maintenance, says nonprofit consumer research publication Consumer Reports, is to choose an independent shop over a new-car dealership franchise. (We have reviewed this study in this blog previously, but we will provide a bit more detail here.)

The service of 121,000 cars was included within the survey. 41,000 of the vehicles were repaired at independent, local mechanics, while the remainder were fixed at chain new-car dealerships. The locally owned, independent auto shops received better scores from car owners for a broad range of factors, including the accuracy of time estimates, friendliness of personnel, quality of work performed, cost, and general satisfaction. Nearly all the independent shops reviewed by the magazine had high scores from its customers for all those categories. Dealerships did not typically have high scores.

The only dealer that had strong satisfaction was Tesla. However, Consumer Reports noted that Tesla was a new entry to the market at the time (2015), and that it did not have nearly as large a pool of customers to keep happy as the more widespread luxury automakers. As Tesla continues to manufacture more and more automobiles, the magazine suggested, quality would likely decline. In fact, the Tesla Model X has been a dud in the dependability department, making the magazine’s most recent list of 10 Least Reliable Cars.

Setting aside the possible exception of Tesla, though, independent is clearly the way to go, according to the report’s findings.

Getting your car repair from an independent shop

As you can see, there are many reasons local outperforms corporate chains and should be considered when you make purchases in Boulder.

Would you like to start supporting the local community with car repair? We originally started Independent Motors because we felt our city needed an auto repair shop that was in line with Boulder’s values — Community, Loyalty and Honesty. Meet our staff.