Whether you prefer the classic styles of a bygone era or the sleek, contemporary designs of todays modern times, cars are always great to look at.

While auto shows tend to have a good selection of vehicles, car museums will house some unique, interesting finds from forgotten periods that you typically wont see anywhere else. These 22 museums in Rocky Mountain states are all worth a visit or two. 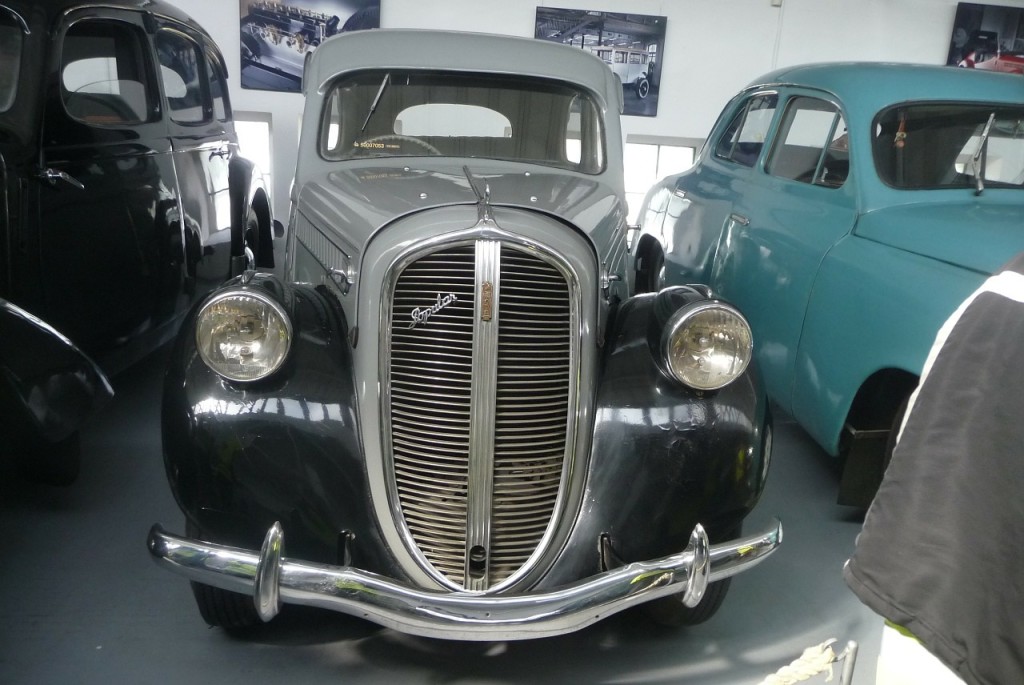 “Devoted to understanding and celebrating the history, science, art and social impact of the American car,” the Gateway Canyon Auto Museum is 30,000 square feet and features two galleries, the always-changing themed gallery and the permanent fixture that is the main gallery. There are more than 50 cars between the two displays.

Fans of the talented Carroll Shelby, the famous racer and car designer, will love this Boulder museum in his honor. The Shelby American Collection showcases his best work and that of the Shelby American Team, including his GT350 Shelby Mustangs, Ford GT40 and Willment Coupes. In addition to the cars, you can spend a whole afternoon browsing through Shelby tributes, rare images, race records and artwork.

Forney Museum of Transportation in Denver

The staff at the Forney Museum of Transportation decided to open a museum when they received a 1921 Kissel, and the collection has only grown since then to encompass more than 600 vehicles and other modes of transportation from nearly all time periods.

Just some of the vehicles include a Denver cable car from 1888, an Indian Motorcycle collection from 1913 through 1953, and even the Kissel “Gold Bug” Forney Locomotive that Amelia Earhart owned in 1923.

Specializing in vintage cars, all vehicles (and there are more than 100 of them) at the Cussler Museum, named after founder Clive Cussler, were produced between 1906 and 1965. Note that the museum is only open from May until September each year.

As a certified non-profit museum, Rambler Ranch has a whole host of Rambler vehicles, but it also displays AMCs and Nashes from between 1909 and 1980. Most of the older cars have been restored by owners Greg Kissinger and Terry Gale to look fresh and beautiful. If you get hungry, make sure to stop at the gas barbeque and kitchen, which has more than 20 tables and delightful period décor.

Make it a point to visit Longmont in the summer between June and August, when the Dougherty Museum is open. This museum is stocked with cars that are more than 100 years old in some cases and can still purr if you put the key in the ignition. Patiently and precisely restored, some of these vehicles date all the way back to when manufacturers equipped cars with steam engines.

The Gunnison Pioneer Museum in Gunnison 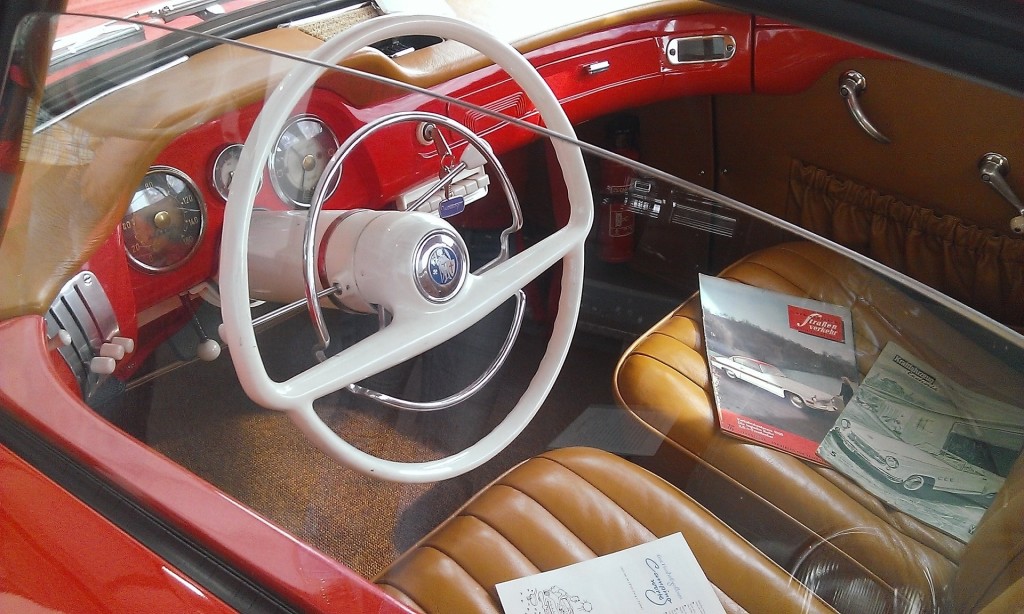 Since 1989, the National Automobile Museum has grown to become one of the most renowned car museums in the country. Its no wonder then that almost two million people have visited over the years to check out carriages, race cars and other rarities. There are 200+ vehicles to witness, and with tours and theater presentations, youll have quite a busy day. Even better, the museum is open all year, seven days a week, only closing on Thanksgiving and Christmas.

Don Laughlin was one of the biggest names in casinos (and the namesake of this town), but theres more to do than gamble at Don Laughlins Riverside Resort Hotel & Casino. On the gaming grounds youll find Don Laughlins Classic Car Collection, which is stocked with nearly 100 cars. Laughlin also loved motor vehicles, and the ones youll see are all owned by him. This museum is free and operates every day of the week.

The Auto Collections at the Linq in Las Vegas

You also dont have to pay to get into the Auto Collection, housed in the Linq casino. The showroom stocks more than 250 cars in its 125,000 square feet of space. If you happen to fall in love with a car on the spot, you can actually buy it here. You can also trade and sell your vehicle to a hopeful buyer. 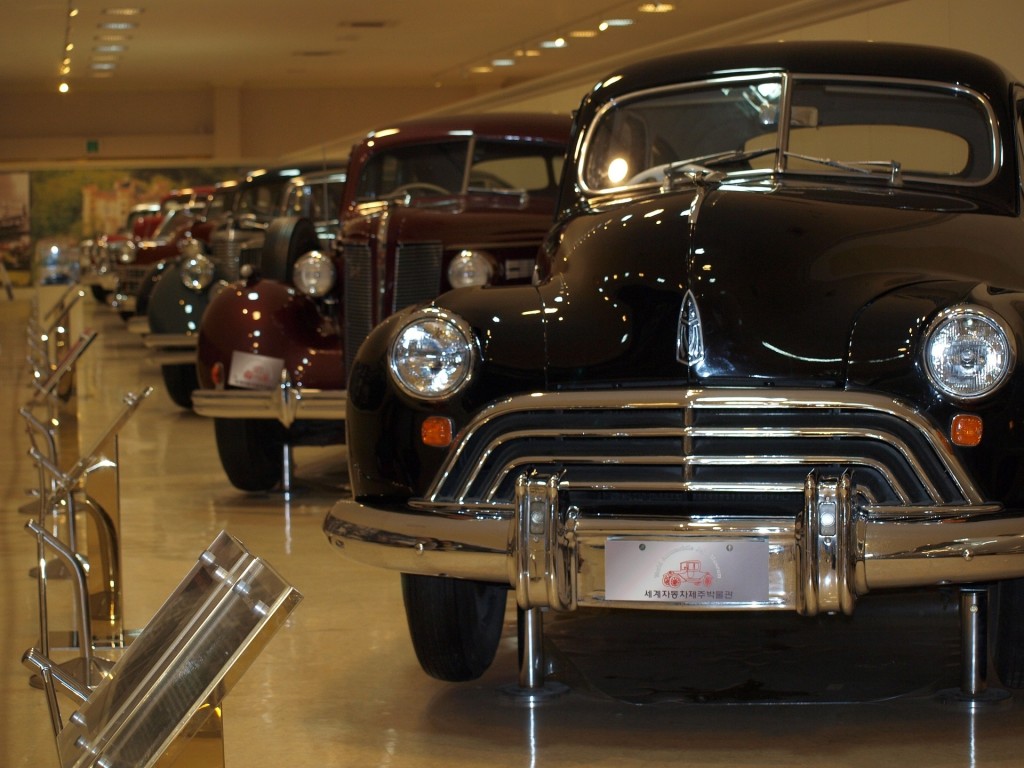 Dwarf cars are more compact vehicles made famous by Ernie Adams, who produced a lot of these vehicles in his day. See the fruits of his labor at the Dwarf Car Museum. The Raceway Bar & Grill in Maricopa is the perfect way to put a capper on your afternoon, or you could venture over to the Harrahs Ak-Chin Resort.

The Franklin Auto Museum in Tucson

Thomas Hubbard of the H.H. Franklin Foundation created and runs the Franklin Auto Museum. “The museum is a means to continue his collection of classic Franklin automobiles, and to provide an opportunity to develop a comprehensive Franklin Museum covering all years of the companys production,” the museum explains. If you own a Franklin yourself and are interested in learning more about it, Hubbard actually offers a research service that will tell you more about your vehicle.

Get your heart pumping with a trip to the Penske Racing Museum. Exhibits show the entirety of Penskes rise to fame, such as a 1963 Riverside 250 driven by Roger Penske or a 1963 Pontiac Catalina that he also rode in. You can also see various Penske Indianapolis 500 cars, including some that Indy 500 winners like Sam Hornish, Jr. drove.

Open every week Thursday through Saturday, the Martin Auto Museum is also a great place for corporate events, parties, weddings and any other social event. Mel Martin is the founder of the museum. He and his team have preserved a number of classic vehicles so that people today can learn more about these cars.

As the name suggests, the Golden Era Toy and Auto Museum has both toys and vehicles dating from the 1920s. Among the wind-up and cast-iron toys are 10 amazing vehicles, including a 1937 Packard. The museum is open yearly from January until May. 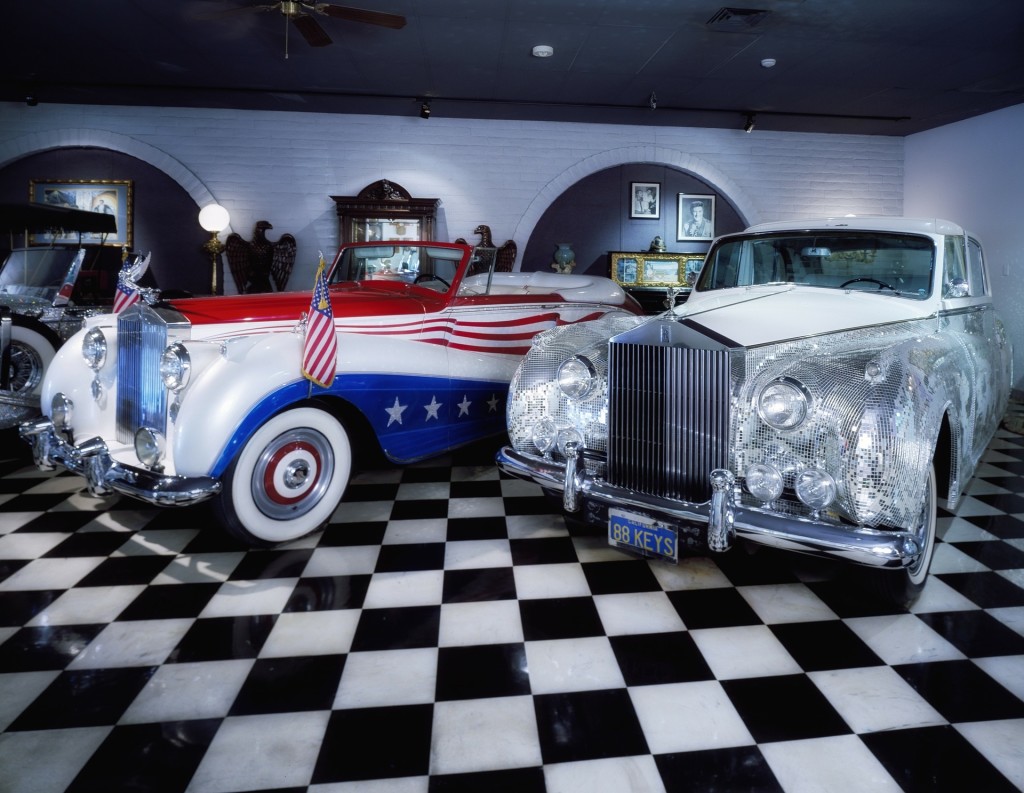 Ogdens Union Station includes an old train station, two galleries and four museums, one of which is the Browning Kimball Classic Car Museum. All cars date back to the Golden Age between 1901 and 1930, and makes include classic Cadillacs, Oldsmobiles and more.

Barbara and Matt Browning first bought a 1930 Packard Model 733 Standard Eight Dual Cowl Phaeton back in 1971, and the two grew the museum from there, acquiring and restoring old cars. These vehicles are sometimes brought out and used for city events, too.

Another museum with rows and rows of winning racecars, the Price Museum of Speed is one of the only places to see vehicles that have won events at Mille Miglia, the Indie 500, the Gordon Bennett Cup, Daytona Beach, the Briarcliff Cup, 24 Hours of Le Mans, the Grand Prix and more. Some of the first cars youll spot on arrival are a 1907 Renault Vanderbilt Racer and a 1904 Peerless Green Dragon.

If youre visiting Salt Lake City, the Classic Cars International Museum is close to Salt Lake City International Airport. The proceeds from admissions go to the Utah Homeless Boys Ranch. There are always 75 of nearly 250 cars displayed, and fresh ones are always being switched out. Some of the favorites include a 1957 Rolls Royce, a 1926 Pierce-Arrow Roadster and a Stutz Bearcat from the same year. Other cars at the museum were produced from 1913 until 1980.

At first glance, the AAA Lakeside Storage & Museum doesnt look much like a museum at all, despite its name. Primarily a storage facility for high-tech equipment, if you visit on Mondays through Saturdays, you can check out the Lakeside Petroliana Museum on the grounds. With an old-school gas station, dozens of road signs from yesteryear and of course some classic cars, this outdoor display is quite a memorable one.

The Unser Racing Museum is owned by the legendary Unser racing family. Youll learn plenty as you watch the early days of racing evolve to the modern sport that it is today. Older vehicles have been restored to pristine glory, and theres even a trophy room, one of the newer additions that the museum added when it expanded recently.