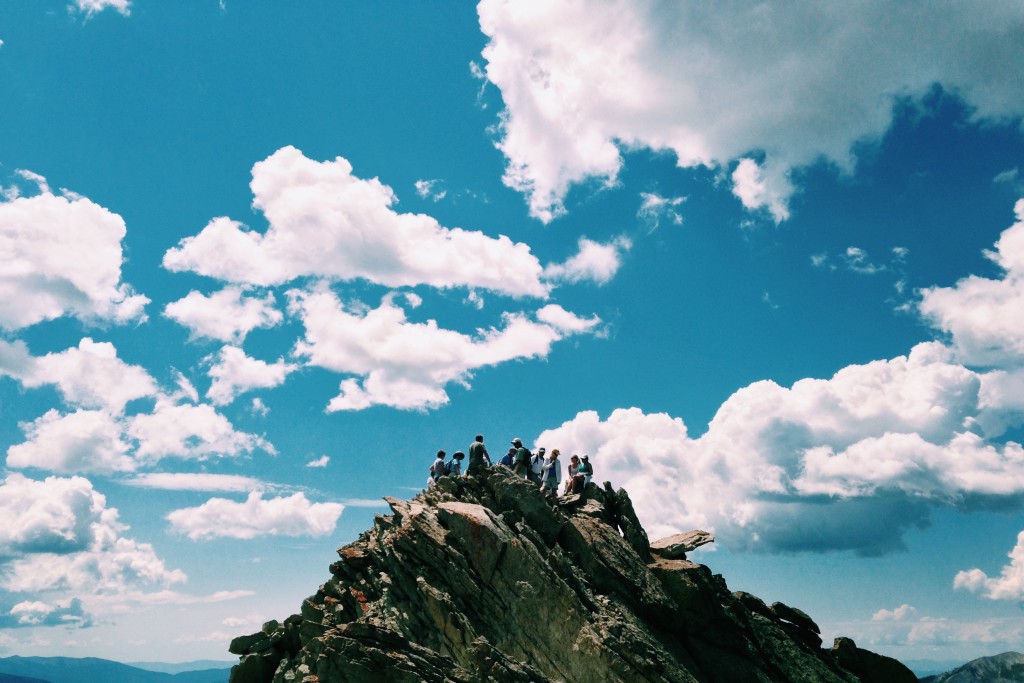 There are few better feelings than giving back to a charity organization that’s doing its part to make the world a better place.

Although many associate the holidays with giving, any time of the year is a good one to donate to your favorite charity. Sometimes, these organizations even make it easier by hosting events where you can mingle and raise money for a great cause.

Here are 21 winter charity events in Colorado that are all worth checking out.

Spay-Ghetti & No Balls in Lakewood

When and where: Thursday, February 25, at the Lakeview Wellness & Event Center

The coyly-named Spay-Ghetti & No Balls dinner is hosted by SpayToday, Neuter Now!, a group that promotes low-cost sterilization services so animals don’t end up unwanted in shelters. This is the group’s first dinner and coincides with World Spay Day Week. Nicolo’s Chicago Style Pizza is one sponsor, but other restaurants will serve food. 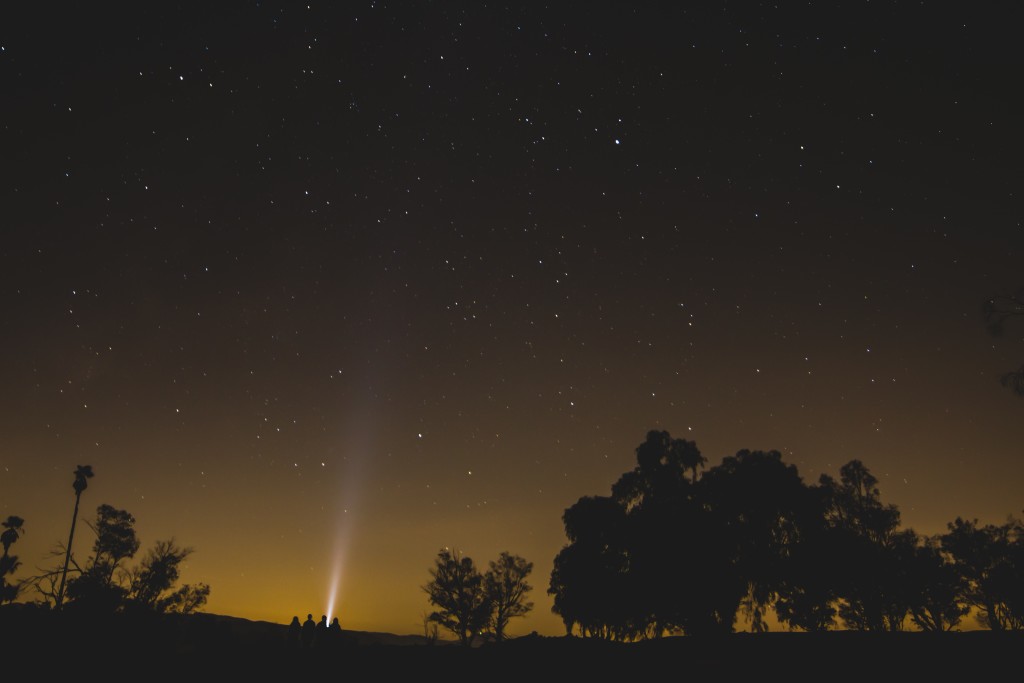 When and where: Friday, February 26, at Sports Authority Field at Mile High (United Club Level)

Named such because the event lets attendees see the beautiful lights of Denver, the Denver Street School’s Shine Gala includes a dinner and a silent auction with items for bidding such as gift certificates, jewelry, purses, art and more. The Denver Street School, established in 1985 by Tom Tillapaugh, helps students who are at risk of getting into drugs and crime.

When and where: Saturday, February 27, at the Pace Center

Those who are a part of the Rotary Club in Parker are all volunteers who are passionate about their community and want to make Parker the best town it can be. The first part of the group’s event will be the State of the Town, which includes a luncheon. Later in the day will be the 2nd Mayor’s Ball Gala and Silent Auction, where there will be food, dancing and excitement, and all for a good cause.

An Elegant Evening in Eolus in Durango

When and where: Saturday, February 27, at Eolus Bar & Dining

Eolus, a local restaurant, will honor iAM MUSIC, a nationwide nonprofit organization that introduces the beauty and power of music to students after school. Professional musicians act as teachers, instructing children how to play and enjoy music. This event will feature the music of Hello Dollface and includes a cocktail hour, wine pairing and a seven-course dinner.

The 2016 Denver Heart Ball in Denver

When and where: Saturday, February 27, at the Hyatt Regency at the Colorado Convention Center

The Denver Heart Ball calls this night “a celebration of caring and sharing.” In the past, the event earned $51 million in funds that were used to better neighborhoods in Colorado and other states. In its 17th year, the event has a theme called a Stroke of Red and will raise money to improve stroke awareness and treatments.

A Kick-Off Celebration to CKS Paddlefest in Buena Vista

When and where: Thursday, March 3, at Eddyline Restaurant at South Main

Colorado Kayak Supply, or CKS, founded in 1978, has been around longer than any other store of its kind in the state. The first CKS Paddlefest was in 2001, and since then the store’s purpose has grown to teach others about safety on the water while having a blast. Before bringing out the boats, make sure to attend this event, which includes a basket raffle, a live art raffle, a performance from Douglas Francisco and a four-course meal with Eddyline craft beer. 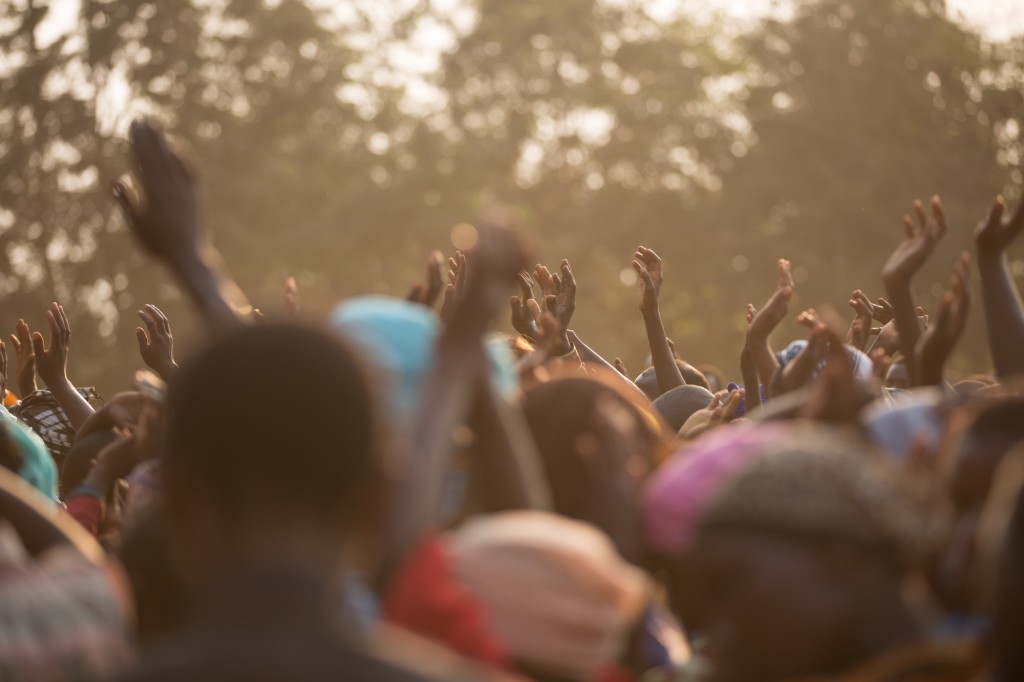 Salute to Excellence in Education Scholarship & Awards Gala in Denver

When and where: Friday, March 4, at the DoubleTree Hilton Hotel Denver

Also known as TheEduCtr, the Education Center offers workshops and educational resources to save young students who might slip through the cracks and never obtain their GEDs. The nonprofit’s Salute to Excellence in Education Scholarship & Awards Gala will focus on black teachers and mentors in particular.

When and where: Friday, March 4, at Mary Jane Mountain at Winter Park Resort

Aiming to provide a better way of life for kids in poverty, Invest in Kids has hosted its Jane-A-Thon for nearly 20 years. It blends snowboarding and skiing with prizes, raffles, food and entertainment. In 2015, Invest in Kids received $70,000 in donations.

When and where:  Friday, March 4, at the Hyatt Regency Denver at the Colorado Convention Center

The Junior League of Denver welcomes any and all Denver volunteers who want to improve literacy for those in the city and the state. Former first daughter Jenna Welch Bush Hager will be the keynote speaker at the organization’s event, the Journey. Hager’s speech will reflect “the Power of Compassion,” the thematic focus of the night’s festivities. With silent auctions, live auctions, dinner and drinks, there will be plenty going on that evening.

When and where: Saturday, March 5, at the Grand Hyatt Denver

The Denver Jewish Day School is a K-12 school that teaches students all they need to know to prepare for college while including the importance of their Jewish heritage into some lessons. In March, the school will have been open for 40 years, and so its staff will host an Annual Dinner & Gala. This event is in honor of Bryan Hay, and Jocey and Jeff Kraus.

When and where: Saturday, March 5, at the Seawell Grand Ballroom

The Saturday Night Alive event in honor of the Denver Center for the Performing Arts is always a big hit each year. Denver residents gather to connect with more than 800 prominent city figures who are involved in the arts. The proceeds from the event benefit up to 68,000 students who may receive a theater education program so that these kids can experience the fun and wonder of live theater. 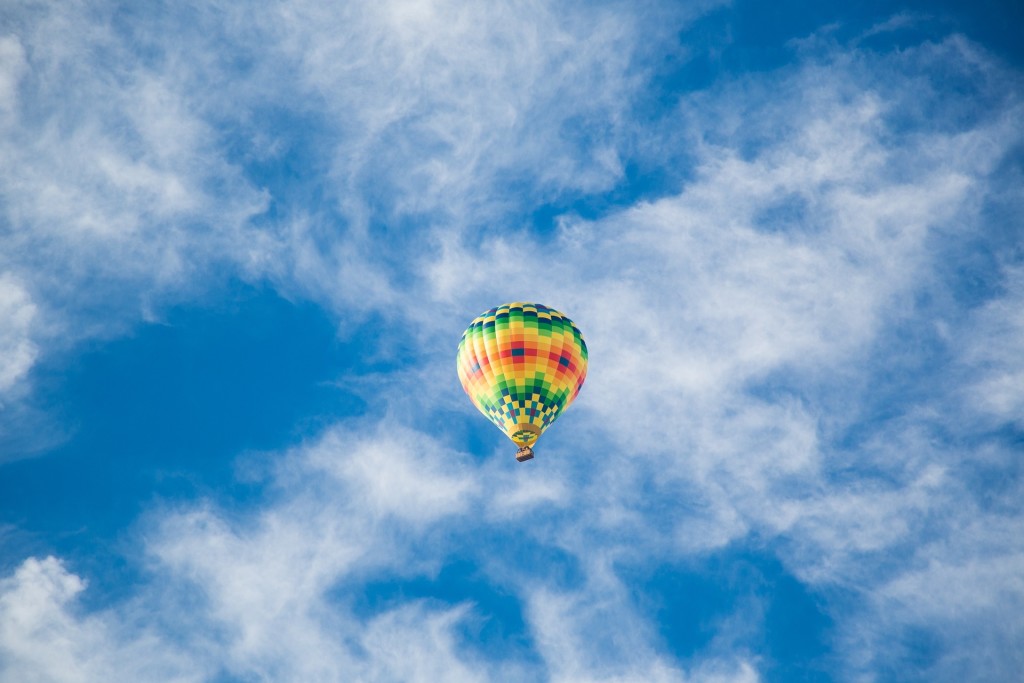 Reach for the Stars Gala Presents a Spaghetti Western in Westminster

When and where: Saturday, March 5, at the Denver Marriott Westminster

Founded in 1985, the Five Star Education Foundation has expanded its reach to most Five Star education facilities in Westminster and beyond. The Reach for the Stars Gala will have live bluegrass music, a spaghetti meal (chicken is an optional alternative), and silent and live auctions.

When and where: Wednesday, March 9, at Grand Hyatt Denver

Helping prevent homelessness for young people in Colorado Springs and the greater Denver area, Urban Peak will host its yearly Maverick Thinkers event. Some kids and teens who have been supported by Urban Peak will be there, as will Project Helping and Snooze: AM Eatery. The event, organized by Bruce DeBoskey, will have a Q&A session and a dinner. You can reserve your own table.

The CBCA Annual Business for the Arts Awards Luncheon in Denver

When and where: Wednesday, March 9, at the Seawell Grand Ballroom

The Colorado Business Committee for the Arts, or CBCA, has a 30-year history of introducing the importance of art in young lives. This nonprofit’s Annual Business for the Arts Awards Luncheon will “salute exemplary business engagement with the arts through philanthropy, innovative programs, volunteerism, creative workspaces and personal leadership.” More than 700 businesspeople and artists are expected to attend.

When and where: Wednesday, March 9, at the Mile High Ballroom at the Colorado Convention Center

Visit Denver is a tourism organization that offers information on the city’s restaurants, hotels, events, entertainment, travel, activities and more. For nearly 20 years, Denver residents have had the Denver & Colorado Tourism Hall of Fame Dinner to look forward to. Joni Watkins is organizing this year’s festivities, which will include dinner and entertainment.

Great Chefs of the West Gala in Denver

When and where: Thursday, March 10, at the Denver Marriott Tech Center

Known for attendance numbers of more than 400 people in the Denver area alone, the Great Chefs of the West Gala, hosted by the National Kidney Foundation, continues to be a hit. Patrons have donated more than $112,000 in the past, and that all goes toward learning more about kidney conditions and cures. 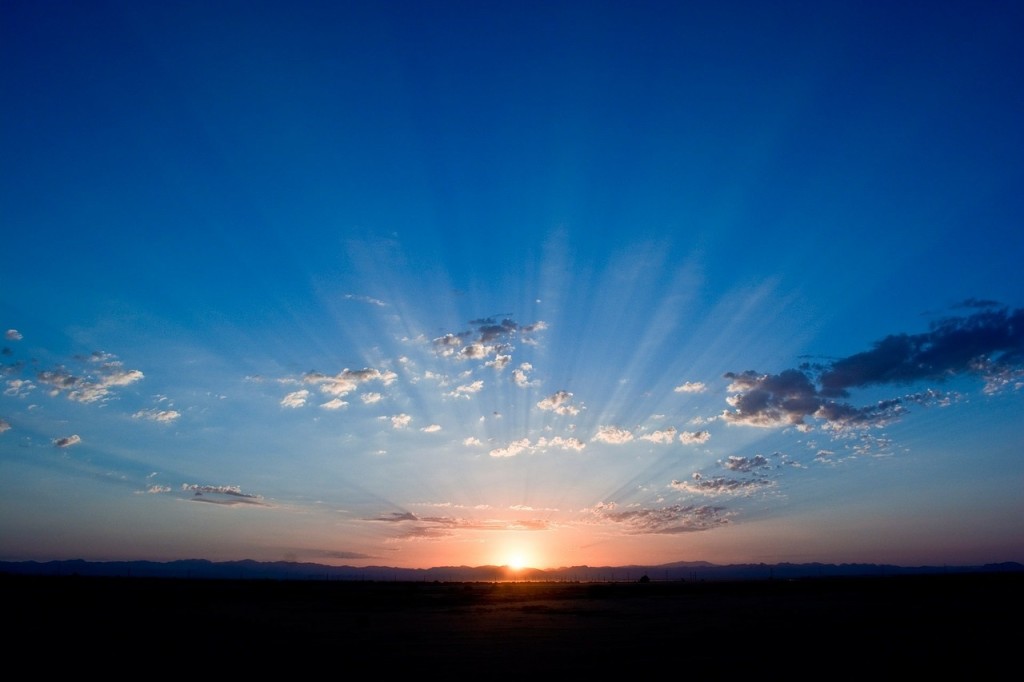 Jokers, Jewels and Justice in Denver

When and where: Thursday, March 10, at Brown Palace Hotel

GLBT Community Center of Colorado is raising money for its Training and Legal Program with its Jokers, Jewels & Justice gambling fundraising event. Those who were involved in helping the U.S. Supreme Court rule in favor of Amendment 2 will be celebrated that night.

The Annual Circle of Light Photo Project & Reception in Denver

When and where: Thursday, March 10, at the Space Gallery

With its goal to preserve vision for residents across Colorado, the Rocky Mountain Lions Eye Bank will host its Annual Circle of Light Photo Project & Reception again this year. There’s a VIP reception an hour before the photo exhibit opens to the general public. There will also be a silent auction and reception with drinks and food after the exhibit. All art on display is from those who received corneal transplants and had their sight restored.

When and where: Saturday, March 12, at R2 Studio & Gallery

A mental health organization staffed entirely by women, Empowered Partnerships is hosting its First Annual Mental Health Art Benefit. All proceeds received at the event go towards furthering Empowered Partnerships’ goals. Silent auctions will go off all night, each art piece created by someone involved in mental health services on a professional or personal level. Several speakers will also attend.

When and where: Wednesday, March 16, at the CU Touchdown Club

The Indian Peaks District is a branch of the Longs Peak Council in association with the Boy Scouts of America. The organization invites children to become Boy Scouts and learn various life skills. The 35th Boulder Distinguished Citizen and Eagle Scout Dinner will reward Gina and Frank Day for their commitment to the organization. The Indian Peaks District will welcome donations at the event to keep the nonprofit running for another successful year.

When and where: Thursday, March 24, at the Applewood Golf Course

Named such because of its dedication towards preventing child and teenage suicide, the Second Wind Fund finds therapists for kids and can even cover the cost of some appointments if families are struggling to make ends meet. The Gift of Life Luncheon through the Colorado Trust will feature live music from the Green Mountain High School band and a speech from Colorado School Safety Resource director Christine Harms.