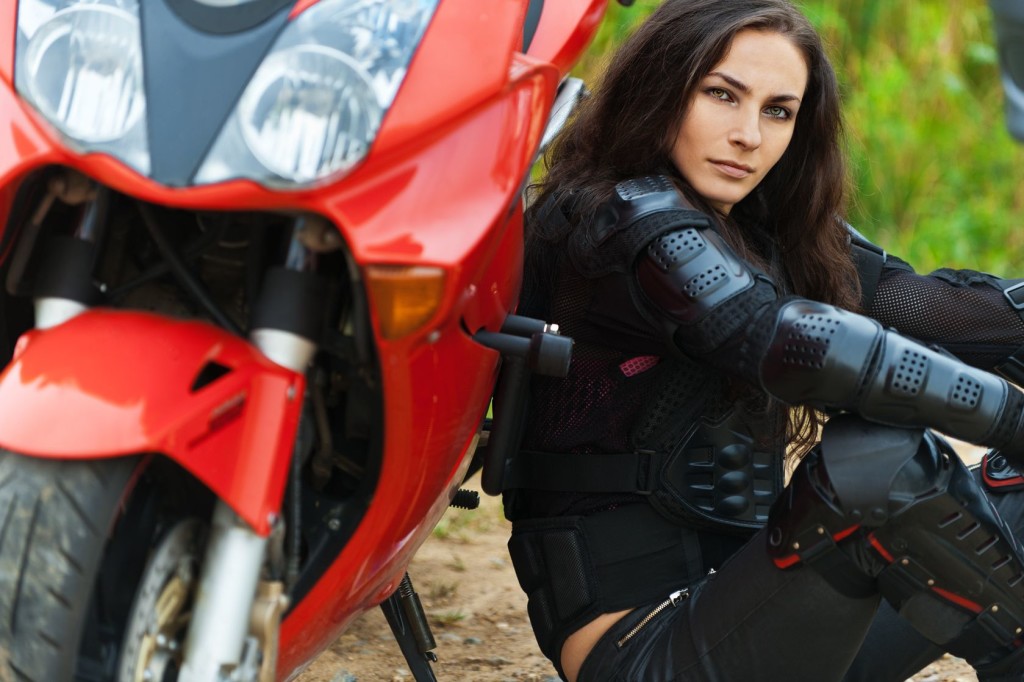 We’ve already written about some great women’s motorcycle clubs (twice, in fact), but now let’s shine a spotlight on some women’s car clubs and racing organizations. Ours is a world full of female gearheads and great female racers. These 25 groups below are proof of that.

Erica Ortiz, a drag racer and the founder of Horsepower & Heels, liked racing with the men, but she wanted the respect that they so effortlessly received. So, she decided to band with other women and start her own racing organization. Together with photographer Eddie Maloney and contributors Taylor Hyatt and Kelly Morris, the team at Horsepower & Heels promote women’s racing. Ortiz still races and is a multi-time champion.

Women in Motorsports, Inc. supports female racers with professional aspirations. You can link up with other racers and learn more about training, bike parts, equipment and more. If you want to become a data technician, suspension technician, chassis mechanic, crew chief or work in a similar field, this group has the connections to help you get there.

As a worldwide motorsports group, the Federation Internationale de L’Automobile (FIA) also happens to have its own branch devoted to women’s racers called FIA Women in Motorsport. Founded in 2009, the group “aims to create a sports culture which facilitates and values the full participation of women in all aspects of motor sport.” Former rally driver Michele Mouton is the group’s president.

WAM is the fusion of two NASCAR organizations, the Busch Series Ladies Association and the Winston Cup Racing Wives Auxiliary. Established in 2004, the group is involved in North Carolina charities such as Royal Oaks Elementary, Jeffrey’s Toy Closet (which gives to people affected by disasters and sick children) and Mooresville Soup Kitchen.

Car Chix is a motorsports organization for women that promotes and advertises women in all aspects of racing at any skill level. Jeanette DesJardins established the group in 2010. Make sure not to miss the Drag Racing for Life Breast Cancer Fundraiser, which the Car Chix have hosted since their formation. People have donated more than $50,000 since the event’s inception. The women support other charities, including those for multiple sclerosis, children’s health and more.

As “the first racing team driven by women,” the team at Grace Autosport in Atlanta does more than just drive. Off the track, they “promote and inspire young women to pursue their dreams within the field of science, technology, engineering and math (STEM).” You can pick up some cool T-shirts, hoodies, hats or rubber bracelets to show your support.

Mary Wheeler founded the BWRDC back in 1962, making it one of the oldest women’s motorsports organizations around. Members participate in races of all kinds, including karting and rallying; some even join championship races. As long as you have a National or International A MSA license, you’re welcome to become a full club member. 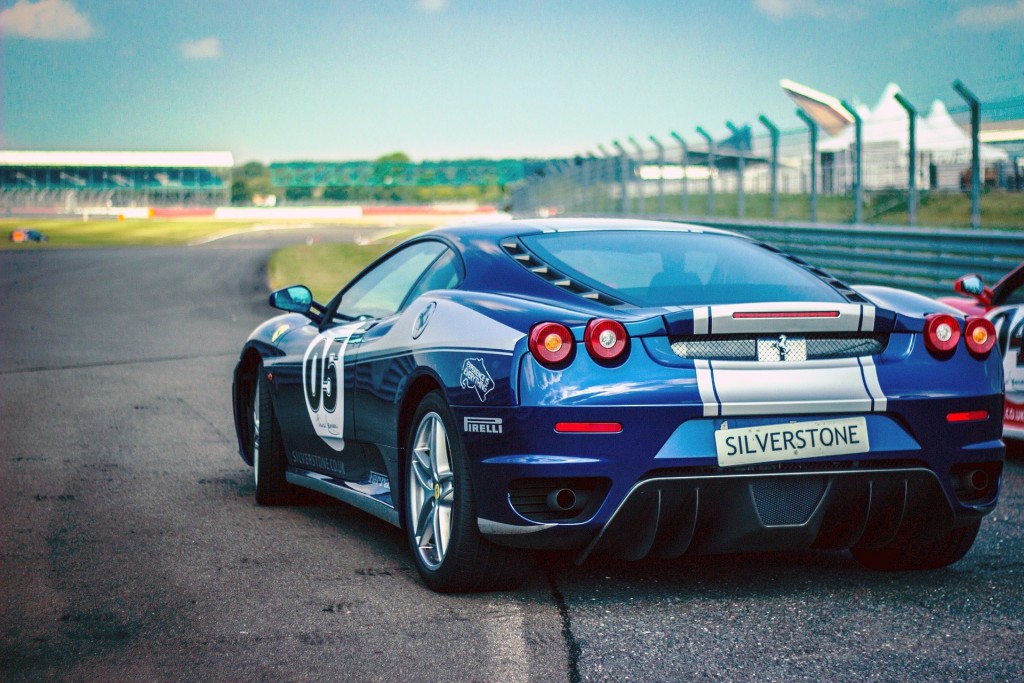 Founded in 1995, the Chassis Lassies was formed from original members of the Colorado Camaro Club, another all-women organization. The members typically spend their time participating in parades and cruises and attending car shows. Their big annual event is the Weekend Mystery Trip, a yearly staple on the Chassis Lassies’ calendar.

In the Buckhead neighborhood of Atlanta, the women of Diesel Dolls are proving that they rule the roost. This newer group, established in 2013, lives by the slogan of “beautiful women and beautiful diesels.” They’re always welcoming interested new members who love racing and giving back to their community.

If you have a car from before 1969, you’re welcome in the Lady Luck CC. This group is led by its president, Betty, who owns a 1949 Kaiser Traveler. If you can’t attend any of the group’s drives, you can always check out the Lady Luck Car Care merchandize on its website; all items are environmentally friendly.

Another group that prefers older cars is the Octane Angels Car Club. This Southern California group writes, “We love our cars, family and our friends.” If you have your own classic car, bring it around and join the club.

At TBSS Ladies, it’s go big or go home. These women drive trucks instead of cars and call themselves “the most badass truck driving women out there!” This relatively new group is gaining members all the time.

With branches also in Seattle and Los Angeles, Hell’s Belles Car Club originated in San Francisco, where founders Andrea “Crafty” DeHart and Mary Mack decided to start an organization for women who are passionate about classic cars. “The founders reckoned it was pretty special for a gal to own a classic car, but a testament of true love to own a sled in San Francisco,” they explain. As members relocated, other branches were founded that still exist today.

Yet another club for classic car lovers, Spokane, Washington’s Miss Shifters is for women whos rides are pre-1979. The group hosts monthly meetings where you can learn more about the organization’s objectives and planned activities. You can also pick up some Miss Shifters merch on the group’s website.

A few women enrolled in the automotive program at Skyline College in San Bruno, California, decided to start their own organization in 2010. They called it the Heart Wrenchers Auto Club. Even though the members are still full-time students, they have developed a mentor program at area high schools and host fundraisers and other events. 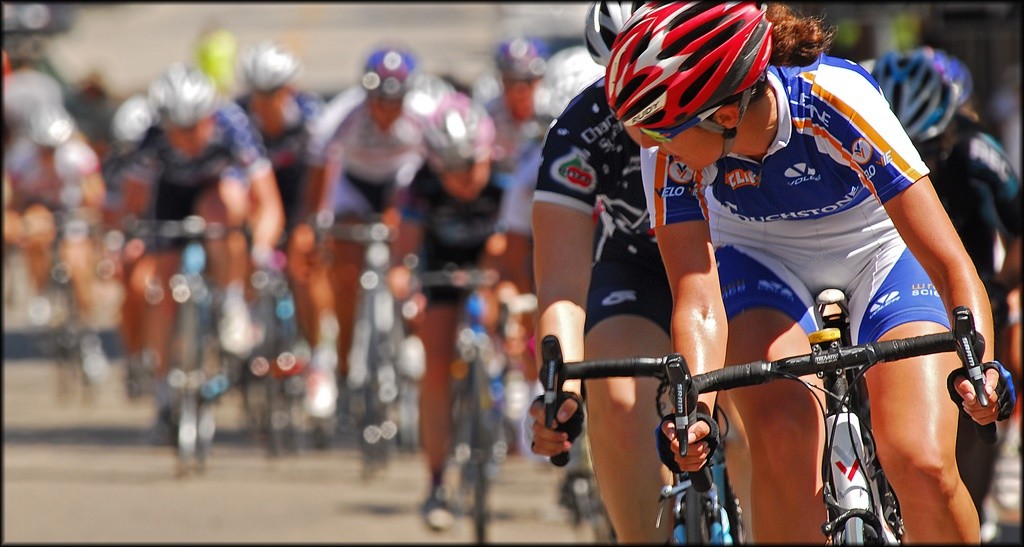 Velo Girls have members of all ages that gather from Half Moon Bay to Mendocino to Morgan Hill and beyond. Established in 2002, this group was awarded the Club of the Year title by USA Cycling in 2003, 2004, 2006 and 2008. Riders enjoy cruising on cyclocrossers, mountain bikes and more.

In 2007, Sabra and Lea Davison started Little Bellas, an organization in Jericho, Vermont, that teaches young girls ages 7 to 16 years old how to ride mountain bikes and eat healthily. The organization has become so popular that it’s grown beyond Vermont to other chapters across the country. Girls can join day camps or enroll in summer programs.

You don’t necessarily have to ride to be a part of WCA; as long as you care about women riders, you’re welcome here. “The WCA seeks to unify and represent women cyclists and advocate on their behalf; to sporting governing bodies, race organizers, and team management…the WCA will work towards meeting our platform goals by lobbying for equal rights for women cyclists, reviewing existing policies and advocating for changes, and networking with grassroots programs that provide support and guidance to cyclists,” the organization says.

Amy Alison Dombroski was a professional cyclist and U23 National Championship winner before her life was sadly cut short. The Amy D. Foundation was established to memorialize her. This Colorado nonprofit supports the development of female cyclists by providing equipment and mentoring to up-and-coming competitive athletes, and working with Little Bellas to inspire young riders.

Established in 2007, PA Women’s Cycling seeks to unite women riders in the state and inform them about events in their area. No matter where you live in Pennsylvania, this group only communicates digitally, so you’re never too far away. Some of the teams that are part of this organization include Alliance Environmental in Southeastern, Bikeline/LWA in Lehigh Valley and CCV/Iron Hill in Chester County. 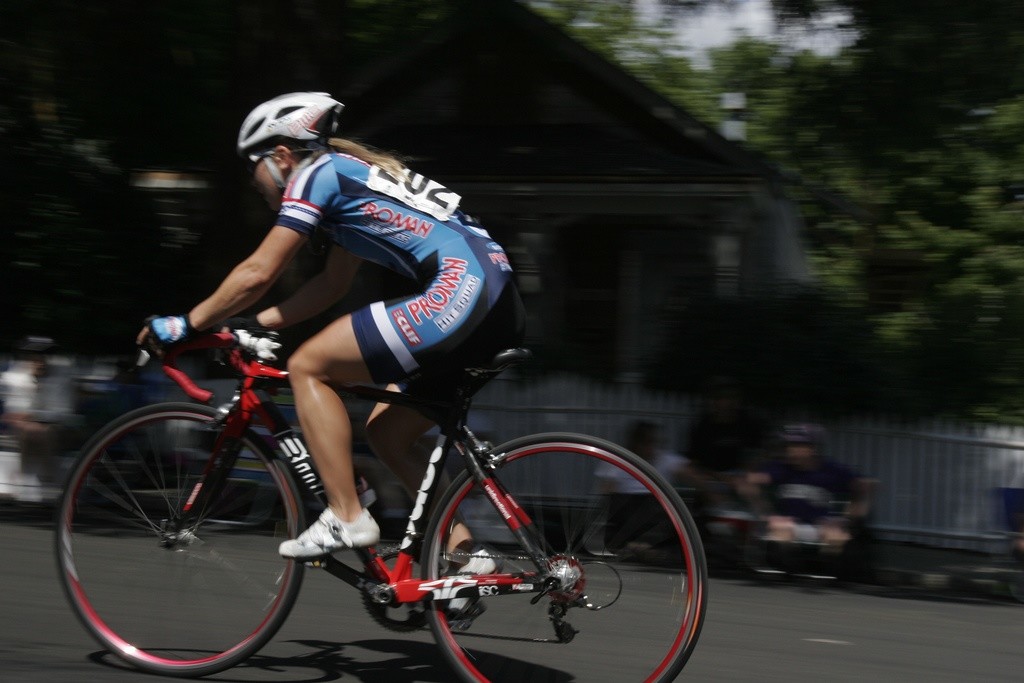 Nonprofit organization Mountain2Mountain seeks “to amplify the voices of women and girls through access to education, the power of street art, the solidarity of activism, and the freedom of the bicycle.”

Established in 2006, the group became a nonprofit several years later. The Global Solidarity Ride, in association with JustGiving, takes place in multiple countries. The organization also has an Afghan Cycling Program, which lets women cyclists ride in Afghanistan (Mountain2Mountain’s riders were the first to do so) to promote gender equality.

In Canada, nonprofit Bikefit Sunflowers host bike events between May and September, going out weekly. Your skill level shouldn’t deter you from putting on your helmet and getting out there, especially considering the group always has a ride leader who has cycled for years and can help those who are less experienced. Riders are divided into two groups: the Sport Rider is more athletic and skilled while the Recreational Rider is in it for fun and to learn more.

The women at CycloFemme have a mantra: “Honor the past, celebrate the present, empower the future.” The group is planning a big ride in May 2016, and you’re welcome to bike along with them. Do watch the short video that the members put together called “CycloFemme: One of Many.”

Wisconsin Women’s Cycling welcomes any woman in the state with a bicycle. Just be prepared to ride almost any time of year because the members of this group are known to bike in both the winter coldness and summer heat. In July 2016, the group will hold its annual Wisconsin Bike Festival and Women’s Century Ride Supporting the Wisconsin Women’s Fund in Cedarburg, which is known for its picturesque riding paths.

With chapters across the US, Black Girls Do Ride’s mission statement is to prove just that. If you find that there are no chapters near you, the group encourages you to start one. You only need a lead rider (known as a “Shero” in this club), and then you can set up a Facebook page and events for your chapter.